Things are looking up for the City after Brexit, says Aquis exchange boss

Things are looking up for the City after Brexit and Spacs could prove a bright spot for the stock market, says Aquis exchange boss

By Alasdair Haynes For This Is Money

Ever since the UK Government started its negotiations with the EU on financial services back in 2016, as chief executive of a pan-European exchange services group, I never felt entirely comfortable that our negotiators had the best interests of the City of London at heart.

As the talks became increasingly fraught, financial services were left in the ‘in-tray’, despite the fact the Treasury gleans £75billion per annum from our sector. This was a big mistake.

I was not backwards in coming forwards in forecasting that London would lose virtually all the execution business of Euro denominated equities come Brexit.

Speaking out: ‘I was not backwards in coming forwards in forecasting that London would lose virtually all the execution business of Euro denominated equities come Brexit’, Haynes says

This business would be repatriated, and sadly within a day, I was proved right. Fortunately, Aquis had already established a fully regulated entity in Paris so our trading merely moved from one jurisdiction to another with no net loss of business.

However, it is now imperative that the Government does not let this erosion of business spill over into other services such as clearing and companies coming to the market for public quotations.

I am pleased to say, that the Lord Hill review shows a commitment to encouraging companies to choose to float in London and I suspect that SPACs (special purpose acquisition companies) will play a significant role in the IPO space in 2021.

However, not all SPACs are created equal and mustn’t be viewed as the panacea that’s going to make everything perfect in the City. Like in all sectors, some of these companies will be great successes and some will fail.

At Aquis Stock Exchange, our primary listing business, we welcome SPACs but only under certain, very clearly defined and strict, criteria.

Since Aquis acquired the NEX Exchange, almost exactly a year ago, we have set about completely transforming this business to make it fit for purpose and to become the natural home for growth companies. 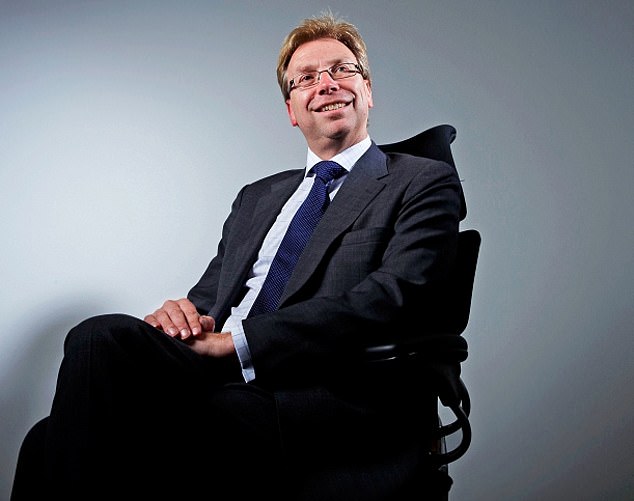 As well as rebranding to AQSE, we have upgraded all the technology and have put in place measures to make the business more appropriately regulated and attractive to a wider, audience.

Our measures include segmenting the growth market into the Apex layer for more established companies and the Access layer for smaller, newer, ventures. We have opened up AQSE to the retail sector and have increased our roster of corporate advisers, brokers, and institutional supporters.

Crucially, we have also introduced a market marker scheme that has seen spreads narrow and liquidity – the lifeblood of markets – increase significantly. We have not be afraid to take bold initiatives and I think admitting SPACs fits into that entrepreneurial spirit.

At Aquis, we define SPACs as companies whose assets consist solely/mostly of cash or whose predominant objective is to identify/acquire/merge with other businesses, within specified parameters.

We will only admit SPACs into the junior, Access, segment of our Growth Market and a threshold market cap. of £700,000 applies, as does the minimum free float of 10 per cent.

Unlike other exchanges, Aquis is involved in the review of IPO candidates, alongside an advisor.

As part of the IPO process, Aquis will be particularly keen to make sure that the board of directors of the prospective SPAC has the appropriate skills and experience to execute the strategy, and that the strategy is sufficiently specific – rather than a woolly “invest in interesting companies with growth potential” that is sometimes stated by shell companies.

So, as part of the application process, Aquis will arrange a meeting with the board to discuss the strategy and how they intend to implement it, and to make sure that they have clear plans in place. Basically, Aquis wants to attracted SPACs that offer a genuine and credible investment proposition.

So far, our 2021 SPAC floatation pipeline looks very exciting indeed and I hope will ignite celebratory fireworks in the City of London and restore some of the shine tarnished by Brexit.