They would have preferred to go straight from their perfect 4-0 one-day series win over Pakistan to this opener against South Africa, but they had to deal with two warm-up matches and all the hype and build-up of a home World Cup.

Eoin Morgan will be telling his team to treat this just like any other game, but that is not easy.

There is a huge difference in the mindset required here to that in a bilateral series, especially as this is a World Cup England are strongly expected to win.

In Morgan they have a captain who will relax his side and take the pressure off them. They won’t have a leader shouting and screaming: ‘We’ve waited four years for this. Do you know how important it is?’

The key for England is playing with the freedom and the smart cricket that has characterised their rise to No 1 in the world and that all other teams at this World Cup look up to.

Even if England have a bad 10-over period in the field or with the bat, Morgan will have the presence of mind and calmness to keep them focused on doing the things that have taken them this far. 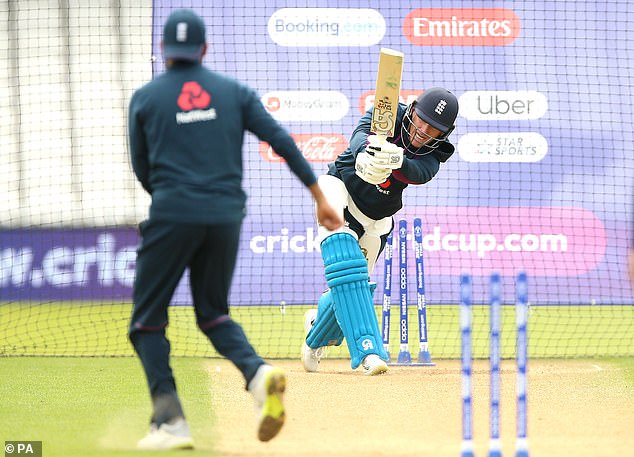 The way they do it has become second nature.

England could not be in better shape after realising there were some areas they had to improve on.

Some sides have been getting big scores against them on flat pitches, so Morgan and the selectors added pace in Jofra Archer and Mark Wood, rather than stick to their somewhat one-dimensional seam attack.

They could not be in a more different place from four years ago, when they were behind the curve and apparently surprised to see how much 50-over cricket had become like Twenty20.

Everyone is looking at England to stay ahead of the curve now. 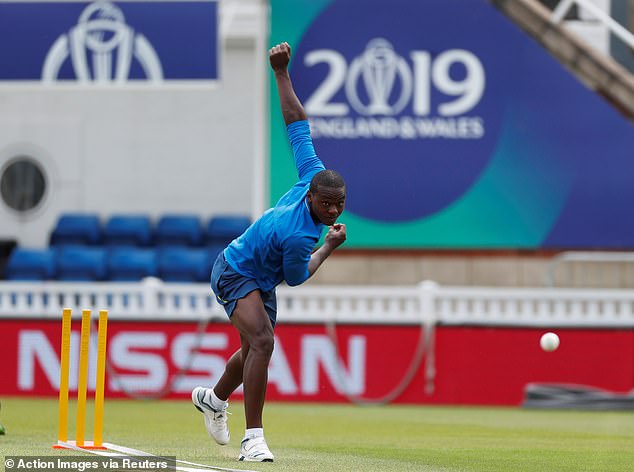 Even without Dale Steyn, South Africa still have a potent attack and Kagiso Rabada is one of the great current fast bowlers.

If England bat first and it nibbles around then Rabada and Co could create problems.

If so, will Morgan want England to keep going hard at the bowling or take a couple of overs to take stock? Whatever is thrown at them, England have to be ready to deal with it.

This is a World Cup, and on their day any of these teams can beat anyone else. But England could not have done any more. It’s now up to them to deliver.