This One Cutting Edge Software is Helping Businesses Protect Their Communications 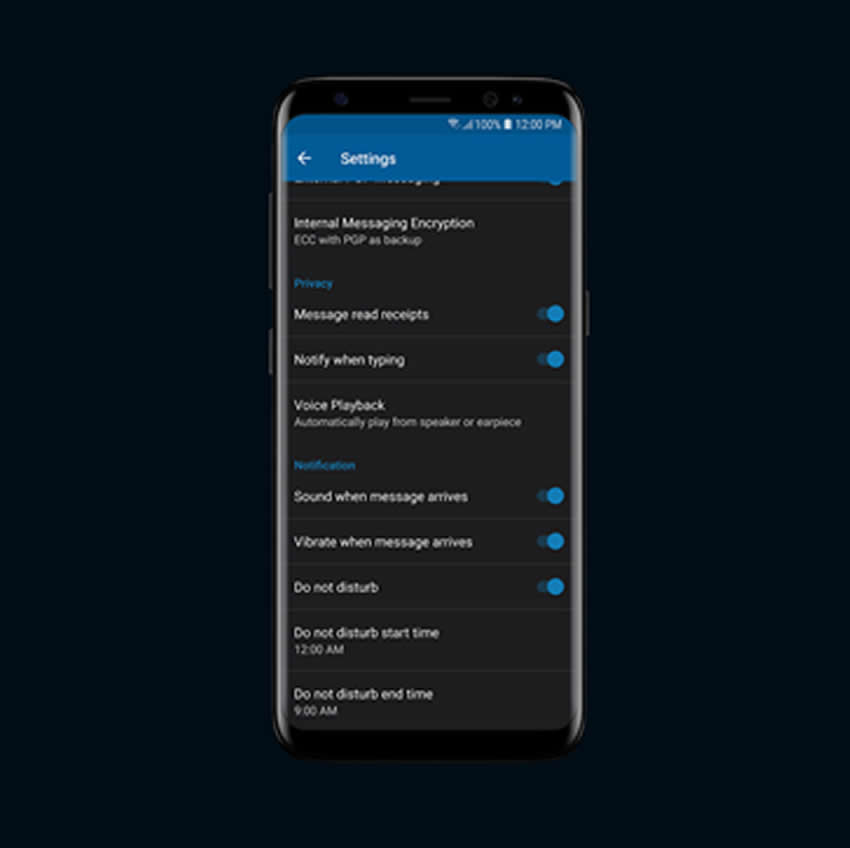 Few issues are as pressing for modern business as cyber security. From the public to the private sector, from manufacturing to the service industry, large amounts of information are being sent and received online every day, and cyber criminals are taking advantage of weak protections to siphon billions of dollars out of the economy.

Just about any message that is sent using conventional email or SMS can be intercepted by third parties, be they governments, hackers, or surveillance agencies. These organizations and individuals often have sophisticated tools and are constantly evolving new ways of overriding standard digital protections.

The most important aspect of encryption is that it guarantees that even if third parties do intercept a message, they will not be able to decipher it. Encrypted smartphones rely on sophisticated technology that embeds electronic keys that are used to decrypt messages, and without the right key, no hacker can read the message. Because the keys never leave the device, it is impossible for the encryption to be cracked.

One of the concerns occasionally voiced about encrypted smartphones is about whether or not they are susceptible to manual hacking, for example, if a phone is stolen. This is a vulnerability that some forms of encryption software are prone to, which is why you should explore text message encryption software for your business that will be immune to physical tampering as well as electronic hacking.

For example, cutting edge encryption software like ChatMail Secure’s Advanced Messaging and Parsing Protocol allows users set duress passwords, which allow users to automatically destroy information should their phone be tampered with. And because the information on a ChatMail phone is not stored on any external servers, this makes the phones invulnerable to digital and manual hacking alike.

Encryption software has been around for decades, but one of the reasons why companies have been slow to adopt encrypted smartphones is due to a perception that they are cumbersome and hard to use.

There is a grain of truth to this — traditionally, encryption software has drastically reduced a phone’s functionality — but the latest software is streamlined and intuitive.

For example, ChatMail’s encryption software allows users to send chat messages, image messages, and voice messages (and also has group messaging options), and it is designed so that even people who aren’t tech experts can easily generate new keys and set automatic destruct times.

It is no secret that, in 2019, cyber security has become a top concern for businesses in every industry. Phishing, ransomware, and cryptojacking attacks are all getting more sophisticated, and it is becoming increasingly necessary for companies to adopt stringent measures to ensure they don’t fall victim to cyber criminals.