This sold out plain purse has a waitlist of over 1,000 people

A simple $425 drawstring bucket bag has amassed a waitlist of over 1,000 people for the second time as fashion fans desperate fight to get their hands on the oh-so-popular purse design.

The Tulip Bag by leather goods store, Linjer, based in Florence, Italy, has taken the industry by storm thanks to its unique take on the classic bucket bag design – which has soared in popularity in recent years.

With three different colorways – Black/Red, Natural/Yellow and Natural/Red – the bag offers something for everyone, except, of course, availability, with more than 1,000 people currently sitting on a waiting list in the hopes of scoring one of the upcoming releases.

Fave: A simple $425 drawstring bucket bag purse has a waitlist of over 1,000 people for the second time and it just can’t manage to stay on shelves 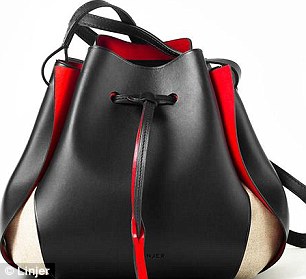 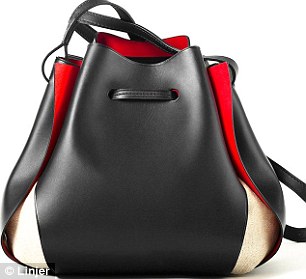 Amazing: The Tulip Bag by the the leather goods company Linjer, based in Florence, Italy has racked up thousands of people to pre-order on these bags and be added to a waitlist 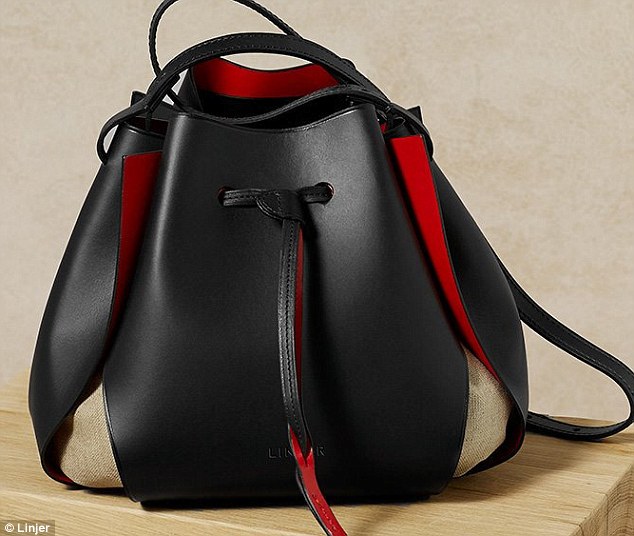 Wanted: The bag is available in three colorways – black/red, neutral/yellow and neutral/red – and first sold out in October 2017 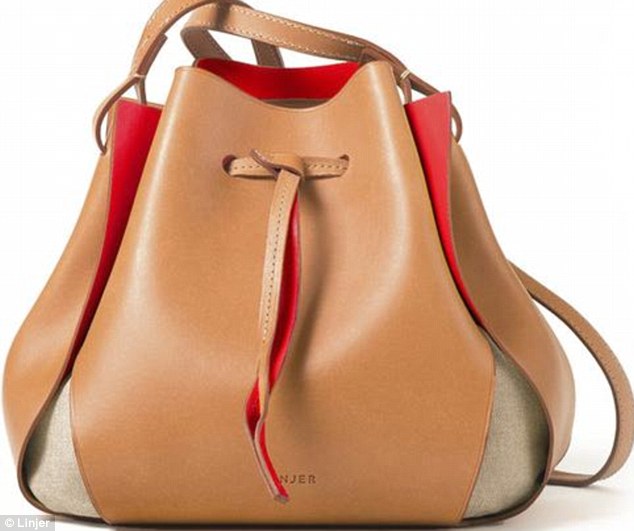 Flawless: The bag is one-of-a-kind and is skillfully crafted from full grain Italian vacchetta leather which has been vegetable-tanned

The bag is one-of-a-kind and is skillfully crafted from full grain Italian vacchetta leather which has been vegetable-tanned.

It also has a linen lining with treatment for water and stain resistance and interior zipper pocket for phone and small items.

Linjer describes the bag as ‘a real head-turner, this iconic bag is made with buttery Italian vacchetta leather and Italian linen’.

While the pretty appearance may not be enough to make people wait on line with thousands of others, the small but mighty structure fits a ton of items which is quite possibly the deal-breaker.

The Tulip purse is marketed to carry your Kindle, makeup pouch, sunglasses and light sweater in the main compartment and fitting in the inside zipper compartment is your smartphone, keys and a small wallet.

So far the current waitlist for the bag is over 1,000 people and counting, with no current restock date posted yet but Coveteur said it will be in by summer.

However, all new orders that were placed will start shipping as at the end of this month and the company offers free international shipping on all orders. 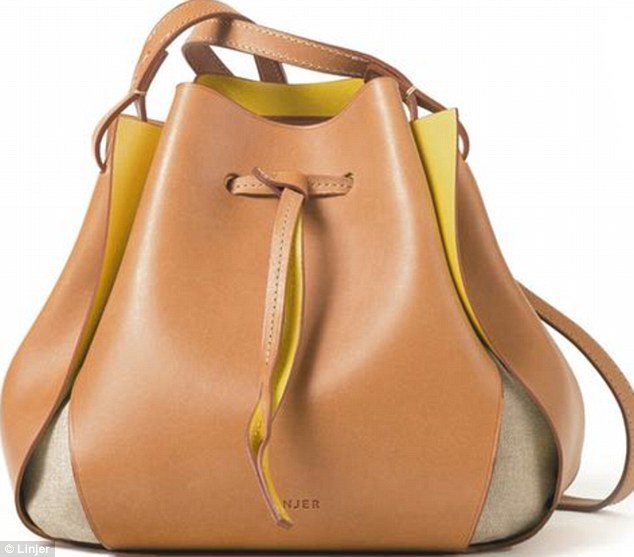 Celeb fave: This exact bag and colorway is beloved by Amber Heard who was spotted wearing this in November

Fan: Amber, 31, is a fan of the bag and was spotted running errands in LA on November 18th wearing the Tulip purse in the neutral/yellow colorway with an airy floral maxi dress

It was first introduced through an Indiegogo campaign it received almost $600,000 in just pre-sales alone and has raised over two million dollars on the crowdfunding site in total.

Linjer made sure to note that the bag doesn’t fully close as part of the design and to keep valuables in the zipper pocket so that nothing gets stolen.

While the site also boasts that the bag could fit a ton of stuff, it also gave a helpful stylist tip saying, ‘The vacchetta leather is very natural, meaning it’s more sensitive than most other types of leather.

‘It will patina gorgeously with use, taking on a wonderful, warm character.’

Aside from the second hefty waitlist in just over a year, the bag has a beloved celebrity fan, Amber Heard, 31.

Amber was spotted running errands in LA on November 18th wearing an airy floral maxi dress with a tan fedora, suede booties and of course, her Tulip purse in the neutral/yellow colorway.

This isn’t the first time recently that people were waiting on insanely long lists. Over 3,000 people waited to get their hands on a pair of $128 cropped flare jeans from Reformation.

Meanwhile, how can we ever forget the time a basic $120 cardigan sweater from French brand Sezane racked up an insane 30,000 people wait list.

Or the time beloved New York-based brand, Everlane released a $50 pair of work pants that accumulated a 12,000 person wait list before the jeans were even launched.