‘He holds the keys for us’: Thomas Tuchel backing Neymar to shine for PSG in Champions League quarter-final against Atalanta as they look to get their hands of elusive prize

Paris Saint-German manager Thomas Tuchel is expecting star man Neymar to put in a big performance in their Champions League quarter-final against Atalanta.

Tuchel’s side take on the free-scoring Italian side on Wednesday night looking to reach the Champions League last-four for the first time ever.

The Ligue 1 champions will be without key forward Kylian Mbappe, who has been struggling with an ankle injury and is likely to play his part from the substitutes’ bench. 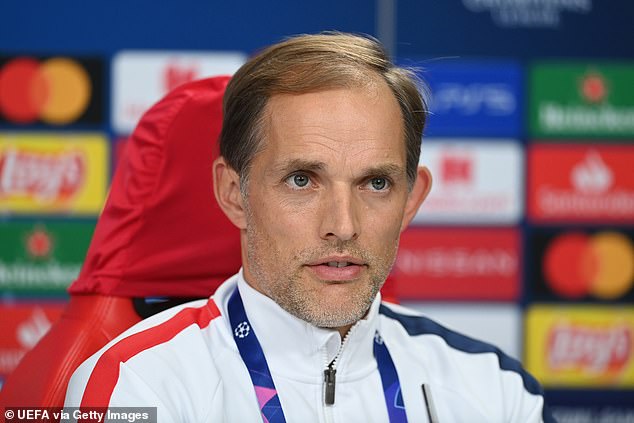 But Tuchel claims that the potential loss of Mbappe will be overshadowed by fellow attacker Neymar stepping up to the plate.

The German boss told his pre-match news conference: ‘I have the impression there’s always a lot of pressure on Neymar. You can’t imagine the pressure that’s on Ney. But he is a lad who likes that, who’s used to playing with that pressure.

‘We’re glad he has the possibility of finishing the match with Kylian – they like playing together a lot. 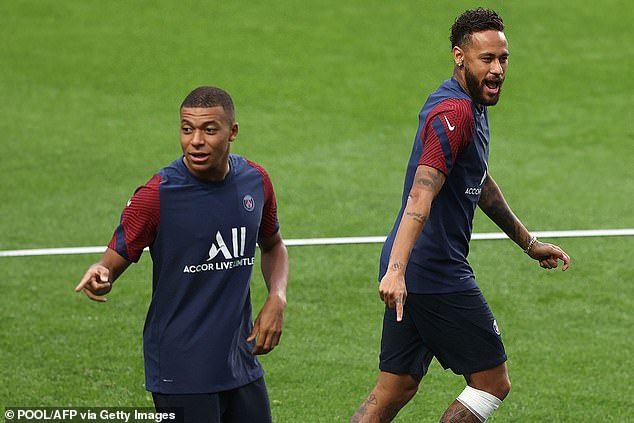 ‘I’m absolutely convinced he will put on a big performance and that he holds the keys for us, he has the mentality for situations like this.’

The French side face a difficult test in Atalanta on Wendesday night, with the Bergamo club finishing at Serie A’s top scorers with 98 goals.

Though PSG have their own threats, which include Mbappe and Neymar, who fired the Parisian club to French Cup and League Cup victories in July. 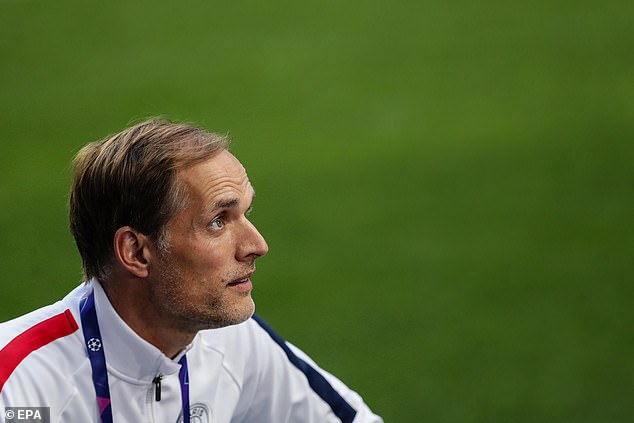 Tuchel believes this cup-winning mentality will serve PSG well in the Atalanta game.

He added: ‘It is hard to play against Atalanta. It is a huge challenge but there are always possibilities.’

‘It will be a tactical game, but also a mental game. Our latest training sessions were a good mix of concentration and team spirit. 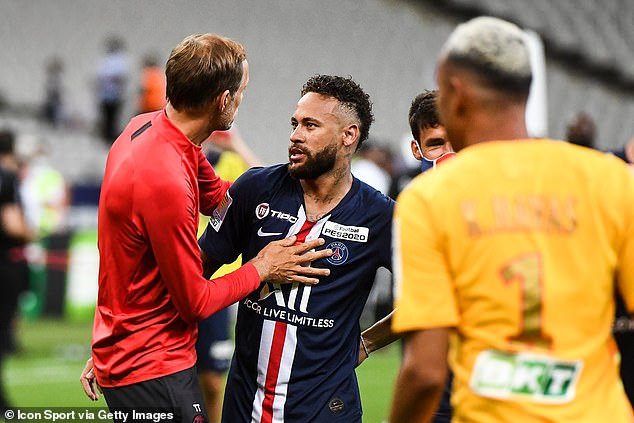 We suffer together, but we also fight and play together. We all have the feeling we’ve prepared in the best fashion. For us it was really important to win the two finals.

‘It wasn’t easy to restart after a four-month pause and then four weeks’ preparation to play two finals as the big favourites.

‘That was a big challenge mentally for the players but to win was the best preparation for this tournament.’