Thousands of international travellers are still arriving into Australia every month, despite tight restrictions introduced to slow the spread of the coronavirus.

The figure was an increase of 56.8 per cent from the previous month, with a quarter being New Zealanders.

Australian residents returning from overseas during the month also increased 17.8 per cent – equivalent to 15,760 trips – from May.

The figure was 98 per cent lower than June 2019, with about 12 per cent returning home from India.

5,400 overseas visitors arrived into Australia in June (pictured, airline passengers arriving off a flight into Sydney before making their way to hotel quarantine for 14 days) 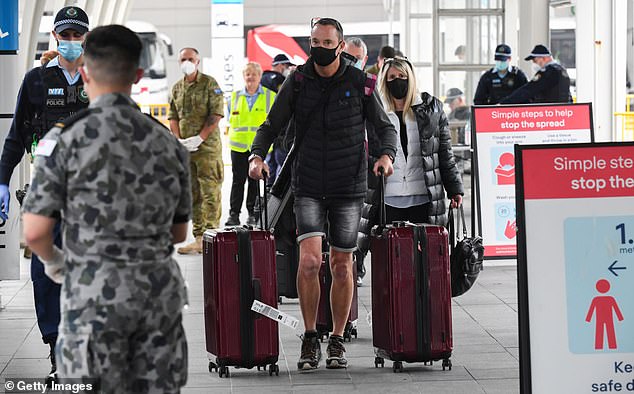 The ABS data also revealed Australian residents returning from overseas during the month increased 17.8 per cent (passengers arriving at the Sydney Airport before hotel quarantine)

ABS director of migration statistics Jenny Dobak said arrivals increased every month until February, when the impact of COVID-19 started.

On March 20, Australia closed its borders to all non-citizens and non-residents under an entry ban.

It then banned Australians travelling overseas five days later, unless granted an exception.

This means these arrivals are likely to be permanent residents or those with compassionate exemptions.

All travellers arriving in Australia, including citizens, are required to complete a mandatory quarantine for 14 days.

State or territory travel exemptions are available as well in areas with closed borders.

Depending on where an individual is headed, they may be required to self-isolate or complete a 14-day mandatory hotel quarantine upon arrival.

‘Once the tighter restrictions came into effect on March 20 the drop in visitors arriving was dramatic, being close to 100 per cent,’ Ms Dobak said on Friday.

On March 27, foreign cruise ship were banned from docking in Australia, which will remain in place until September 17.

Domestic and international travel restrictions are still in place, and are unlikely to ease until Australia gets on top of the coronavirus outbreak.

The average stay for visitors arriving on a short-term trip for the year was 12 days. 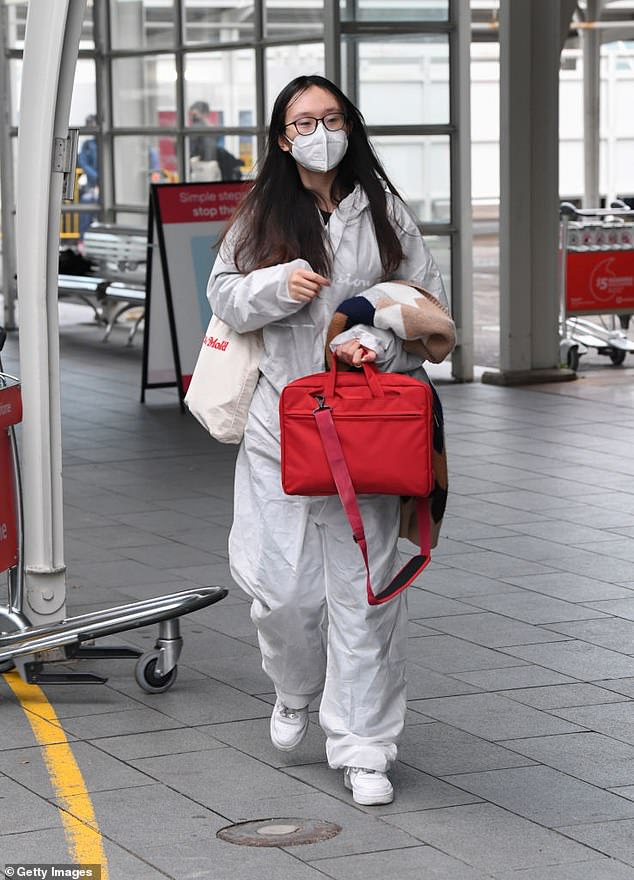 Those from India stayed the longest, spending 53 days on average in Australia, followed by those from the UK with 20 days, New Zealand with seven days and Japan with six days.

Less than 60 international students arrived in Australia in June – a decrease of nearly 100 per cent compared to the 45,980 in the same month the previous year. 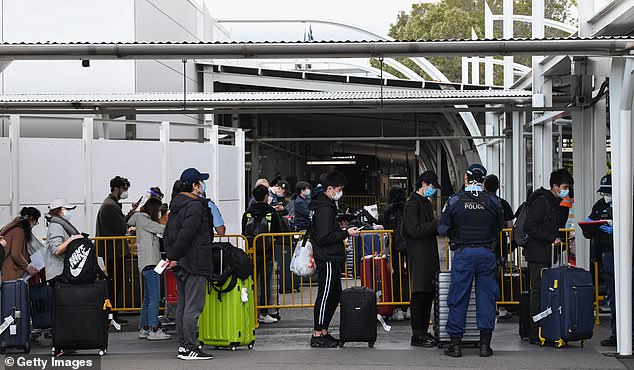