Australia’s construction crisis spreads to Brisbane: How thousands of buildings in the Queensland capital are at risk of turning into towering infernos because of ‘shoddy workmanship’

Hundreds of Australian apartment buildings are plagued with significant and deadly defects, according to alarming new figures.

One of the most concerning aspects to come out of the report was the ‘alarming’ number of fire safety related defects in the wake of the devastating Grenfell Tower blaze in London, which claimed 72 lives in 2017.

Many buildings are at risk of becoming towering infernos with fire-protection defects identified as the most common.

Defects were found in 71 per cent of inspected apartments in Queensland, according to an alarming new report (stock image)

‘Fire is a direct threat to life and fire safety measures installed need to be independently checked and verified to ensure compliance,’ Dr Johnston said in a statement.

Defects were found in 71 per cent of inspected apartments in Queensland with each building recording an average of 12 ­defects.

One in three apartment buildings in Queensland had serious water penetration.

Many faults were due to shoddy workmanship and poor design.

‘More defects are located in higher-density housing as a result of inferior materials, a lack of worker motivation (due to repetitive work) and tighter time schedules forcing workers to rush,’ the report states.

Co-author and Queensland university professor in property development Dr Reid visited one block where she could see the sky from the ground floor and described the system as ‘broken.’ 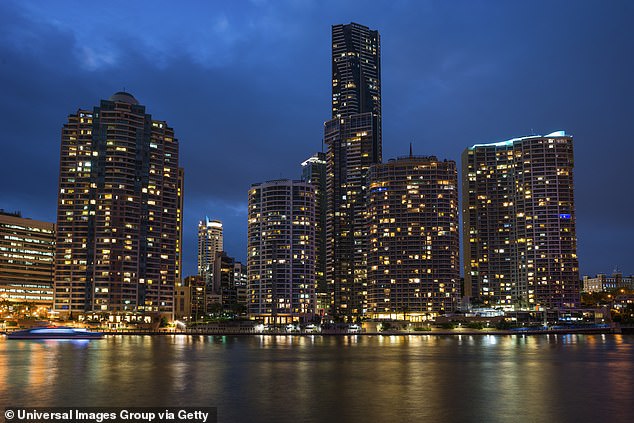 ‘(The report) will cause alarm, but we can’t bury our heads in the sand,’ said Dr Reid told The Courier Mail.

‘We can’t rely on government. They are not addressing the issues.’

Dr Reid called apartment owners to get building defect audits and not wait for a tragedy to happen.

In the wake of the recent Opal and Mascot Tower fiascos in Sydney, where structural defects caused mass evacuations, 97 per cent of buildings inspected in NSW had at least one defect with an average of 16 per building. 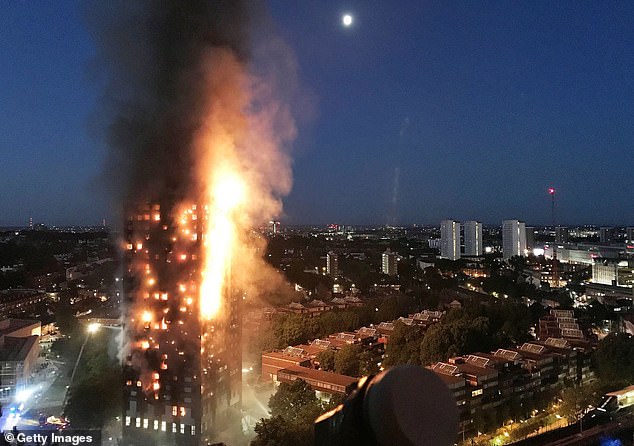 ‘Building defects are common phenomena in the construction industry worldwide and have become an accepted part of the building process,’ the report states.

‘The concern is not that defects occur, they are inevitable. The concern is the extent, severity and impact these defects have on buildings and their occupants.’

‘Unfortunately, new residential buildings in Australia appear to be plagued with defects, and while the building itself can be fractured by these defects, it is the residents living there who face the impacts,’ she said.

‘Building defects are considered inevitable by the building industry, so it is essential to gain a better understanding of the nature of defects in residential multi-owned properties in order to respond effectively.’ 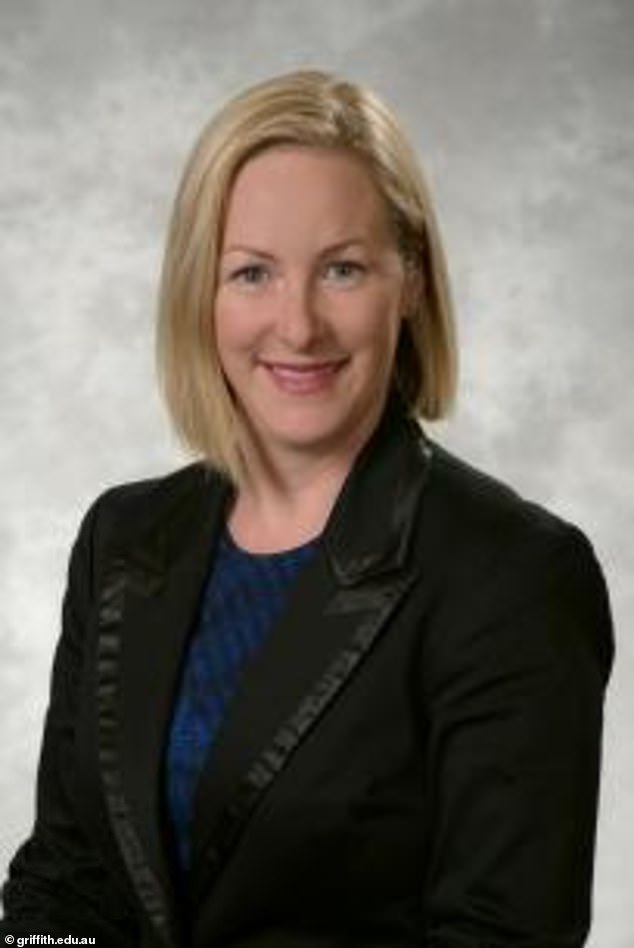