Three men have been arrested over an alleged plot to import three tonnes of cocaine into NSW.

Officers from Strike Force Jillabenan said the men were part of a organised criminal syndicate engaged in a conspiracy to supply cocaine with a potential street value of $900 million.

Police began investigating in early 2020, after detectives from the State Crime Command’s Organised Crime Squad received information about a person said to be gambling a significant amount of money at a casino.

Those inquiries resulted in the establishment of Strike Force Jillabenan to investigate the large-scale supply of prohibited drugs – mainly cocaine – across NSW. 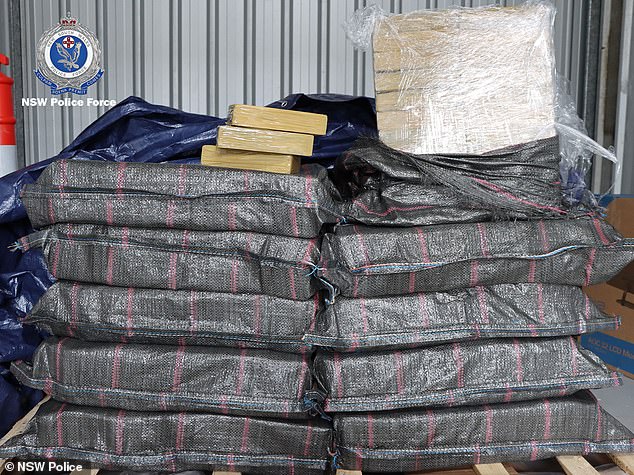 The haul was significant, with the seizure of cocaine (pictured) said to have a street value of $900 million 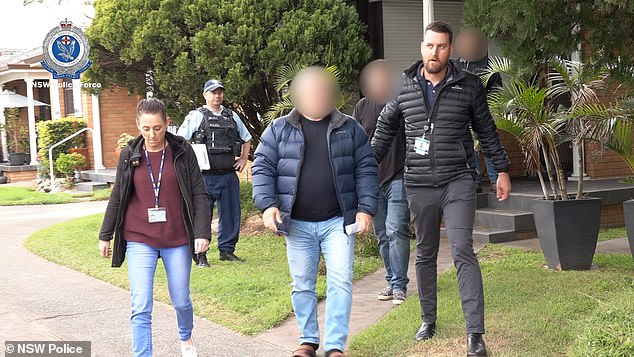 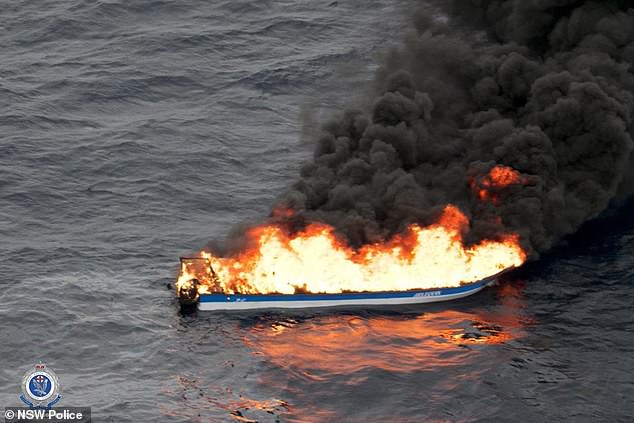 Three men – aged 37, 42 and 58 -were arrested on Thursday, June 3 and charged over their alleged roles in the conspiracy.

Shortly after the arrests, the Organised Crime Squad executed five search warrants at homes at Mortdale, Regents Park, Rockdale and Sans Souci in Sydney’s south as well as Paddington in Sydney’s east.

NSW Police said they had co-operated with the US Drug Enforcement Administration as part of its investigations and seized a total of 1770kg of cocaine during two separate interdictions off the coast of South America.

All three men were charged and refused bail to appear at local courts on Friday.