Three managers that would spice up the Premier League 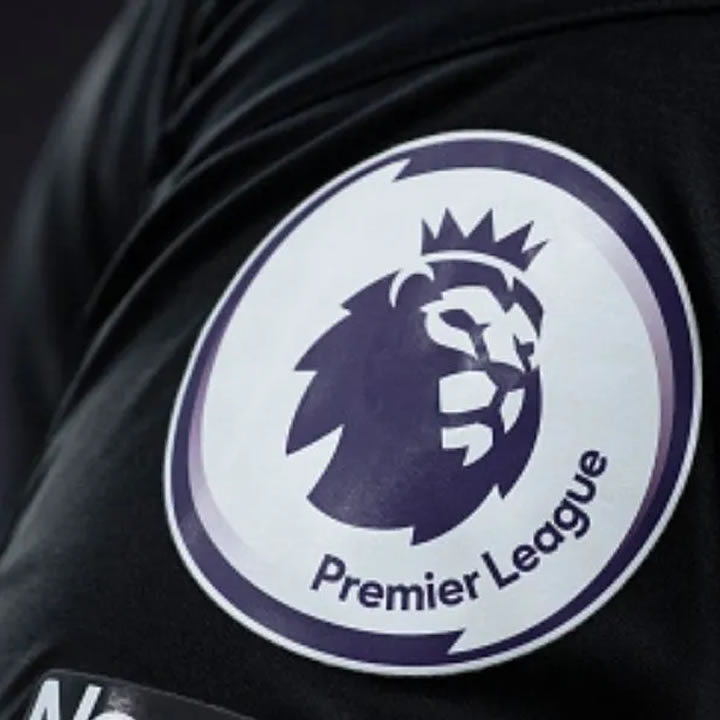 The Premier League obviously has some great managers right now. Especially the Germans – guys like Tuchel and Klopp are killing it. And in the 21/22 season, we’ve seen so many managerial changes that it’s hard to keep track.

No doubt more adjustments will be happening in the near future too, and you can even bet on who is going where without using your own cash, as found with the Bet9ja promotion code.

But regardless of potential choppings and new hires, there are a few managers that we would love to see in the Premier League. If they came, the league would be full of managerial characters, equal to those of Jose Mourinho in his heyday. Let’s hope they come in the future …

Simeone is currently the manager of Atletico Madrid. He has been at the club since 2011, and let’s be perfectly honest, he has definitely got a few screws loose. He is so amazingly animated on the touchline that people wonder what on Earth is going on in his head.

Of course, as you may recall, he was responsible for the famous David Beckham red card in the World Cup. He was certainly crazy as a player, and as a manager, he is just as ‘loco’ as they would say in Argentina.

Simeone is a guy that just gets under your skin if you are against him. He is outspoken, in your face, and flat-out rude at the best of times. Just imagine if he took a position in the Premier League! It would be madness.

Speaking of crazy individuals, Roy Keane tops the lot. When he was a player he was violent, intimidating, and he had an unquenchable thirst for victory when playing for Manchester United. Keane actually has held several managerial positions in the past, which many people forget about.

He has been the manager of Sunderland, helping them to gain promotion to the Premier League, and he has also managed Ipswich Town. With that said, he hasn’t held a full-time managerial position since 2011. Today, he works as a pundit for Sky Sports, but even with that, the guy is comedy gold.

He has an uncanny knack for just saying things how they are, and he doesn’t care what anyone thinks. Perhaps that’s what the Premier League needs to spice things up a bit?

While the previous two guys were known for their obscene behavior as players, Henry wasn’t. He was known for being a goal-scoring legend, mainly during his time at Arsenal. However, we can’t pretend that Henry wasn’t a guy who could get under people’s skin.

In fact, it was his confidence and cockiness that really annoyed opponents. We think that he could bring that attitude to the Premier League and cause a stir with many managers if he wanted to. And yes, Henry has held various managerial positions in the past.

The longest spell he had was managing Monaco, but now he doesn’t have a full-time role. Could that mean Henry moving to the Premier League? We’d certainly love to see it!