Three men in their 30s have been arrested on suspicion of manslaughter following an explosion on Sunday which killed five people, Leicestershire Police said.

One man comes from East Anglia, the second from the North-West and the third from the East Midlands, the force said in a statement.

On Monday police the final victims of the Leicester shop explosion – including a mother and her two sons – but say it will take considerable time to formally identify their remains.

Mary Ragoobar, 46, and sons Shane, 18, and Sean, 17, have not been seen since a suspected gas blast destroyed their apartment above a Polish grocery store.

Pictured:Krishna Rungen said his brother-in-law lived at the address with his wife Mary (centre) and her three sons 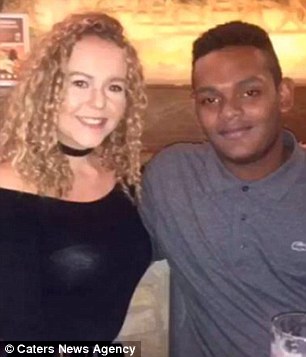 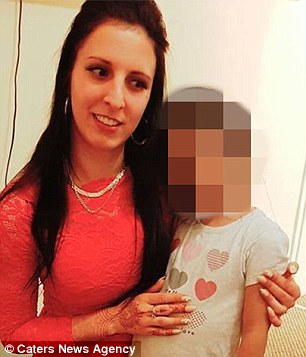 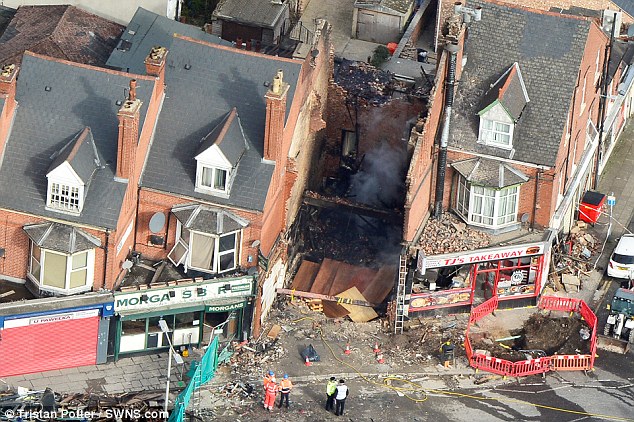 An aerial view of the scene of the explosion in Leicester, where five people died and a three-storey building was demolished 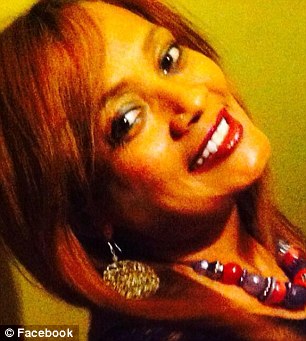 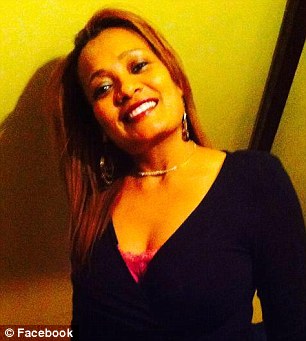 Mary Ragoobar (pictured), 46, and sons Shane, 18, and Sean, 17, have not been seen since a suspected gas blast destroyed their apartment above a Polish grocery store

They moved into the two-bedroom property in Leicester four years ago along with Mrs Ragoobar’s husband, Jose Ragoobeer, 58, and the couple’s youngest son, Scotty, 15. Mr Ragoobeer was at work at the time of the incident on Sunday night, while Scotty was pulled from the rubble by a passer-by and is being comforted by his father in hospital.

Shane’s girlfriend, named locally as Leah Reek, 18, and 22-year-old shop worker, Viktorija Ljevleva, who was on duty when the explosion erupted on Sunday night, remain unaccounted for and are feared dead.

All five victims will officially remain ‘missing’ until formal identifications take place. But police say this process could take some time.

‘No further details will be released about these individuals at this stage. We acknowledge that the terrible events of Sunday night in Hinckley Road have attracted significant public, political and media interest,’ a spokesperson said.

‘However, in the interests of the ongoing investigation, and out of respect for the families of those missing feared dead, and those who were injured in the explosion and fire, we request that the media and public resist speculating about the identities of those arrested, the circumstances that may have led to their arrest and the cause of the explosion.

‘Whilst we will not disclose further details at this stage, we stress that there remains no evidence that the events of Sunday night are in any way terrorist related.’