Three police officers are assaulted after vicious brawl erupts between drunk wedding guests at a reception before spilling into the street – as a teen girl and woman, 27, are arrested

Three police officers have been assaulted after a brawl broke out at a wedding.

A 27-year-old woman has been charged with two counts of assault after police were allegedly kicked and scratched by the aggravated wedding guest just after midnight on Saturday.

Police rushed to The Grand Royale on South Street in Granville, Sydney’s west, after receiving reports of drunk guests fighting in the street. 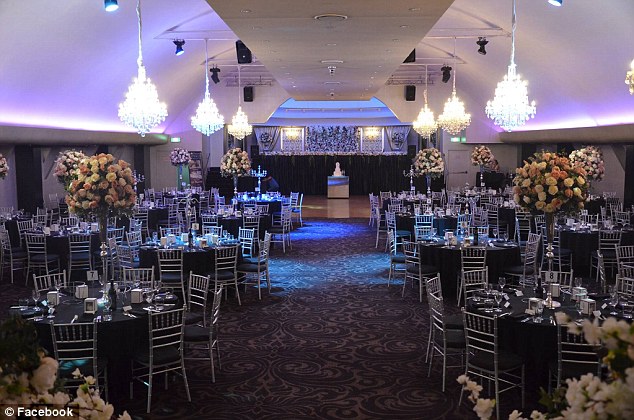 When police arrived, they found a group of people arguing outside of the venue, which calls ‘the most gorgeous wedding venue in Sydney’.

As police attempted to break the vicious brawl up, guests turned their aggression onto officers.

A 17-year-old girl was taken away in an ambulance, but was arrested shortly after for allegedly punching a police officer from behind. 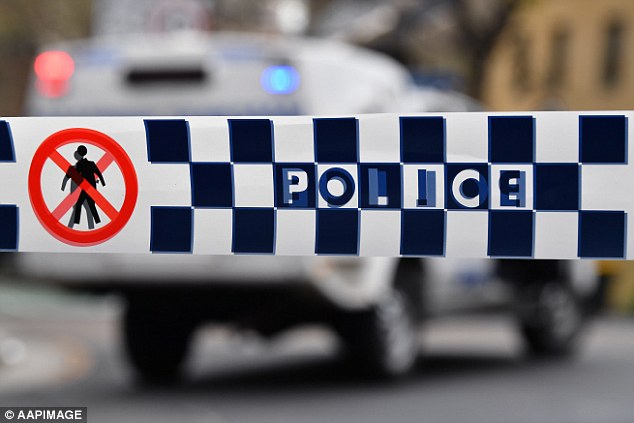 She is set to appear in court at a later date.

As the crowd settled, several people were treated for intoxication, with some vomiting while leaning against the building, police said.