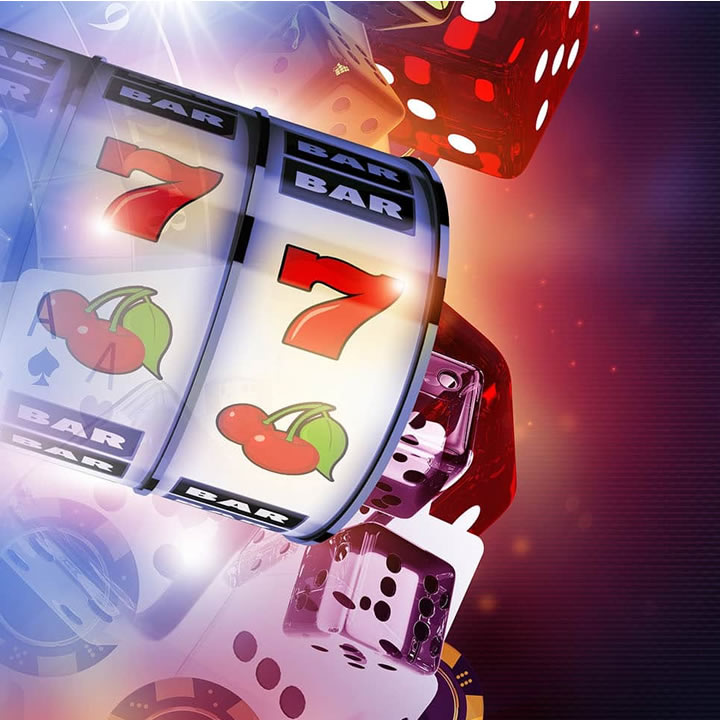 A fan of sports is most likely to prefer sports-themed slots to every other slot game. Most sports punters probably started their slot gaming career with sport-themed slot games. This is how it’s done, as most people tend to start a career with something they are more familiar with. Today, we will be looking at slot games based on the popular sport Basketball.

Basketball is one of the most popular sports known across the world. Due to the coronavirus pandemic from 2019, the NBA saw a 10% drop in revenue but they were still able to generate over $8.3 billion for the 2019/20 season. The famous sports have fans everywhere across the world so it should come as no surprise that there are slots games based on popular sports.

Listed below are the basketball-themed slot games, popular in Canada according to CasinoScout Canada, that are capable of giving gamers the close feeling you get when you’re watching a basketball game except for this time, you are responsible for the outcome of the game.

Basketball Star is arguably the most popular basketball slot game and just like its football counterpart, it was also developed by Microgaming, which is known across the world for their sport slots games, having made their name known in iDebit casino’s in Canada. Basketball Star is a 5 reel, with 243 different ways to secure winning and it is staked with basketball wild for the players. This game is not all about stacking wilds to win, as it also features Rolling Reels, a special feature for Microgaming software, which helps the player increase multipliers when they land consecutive wins. The Microgaming slot also features a randomly triggered Wild Shot bonus along with a free spin bonus that helps the player multiply their winnings.

Street Basketball by Gameplay Interactive is a 5 reel, 25-line slot game that is centered around amateur basketball being played on the streets of New York and beyond. Street Basketball features stunning 3D graphics and also four progressive jackpots which can be activated via the Jewel Jackpot Multi-Level Progressive feature. This slot has 10 free spins with random multipliers to offer when three or more trophy scatters appear in the game. It also has a secondary bonus that permits the players to make a few hoops to claim prizes. Players can win up to 5,000 coins with a standard non-progressive jackpot.

This is a game created by Real Time Gaming, which had their fair share of creating sports slots, and it has gained quite the popularity among casino gamers in Canada. This is a basketball slot game that was inspired by Chicago Bulls but in replacing the humans in the game are animals, which made it an unusually unique slot. This is a 5 reel, 25 payline progressive jackpot slot game that can be played for real money and for free. By hitting the trigger symbols, players can activate the free-throw bonus game. Activating a free spin bonus game can potentially triple a player’s winnings, and there is also a second chance feature in case you failed with the first bonus round. There are two randomly triggered progressive jackpots available in this slot game. The players also have the chance to win up to 96 free spins in the slot game created by Real Time Gaming.