Three women who used to work for Google are now taking the company to court after they say it paid them and other women less than men for doing the same work.

Kelly Ellis, Holly Pease and Kelli Wisuri all quit the tech giant after it put them on career tracks that they claimed would pay them less than their male counterparts.

On Thursday they filed a lawsuit on behalf of all women at the company over the last four years seeking lost wages and a slice of profits – even after the company said it had destroyed its pay gap. 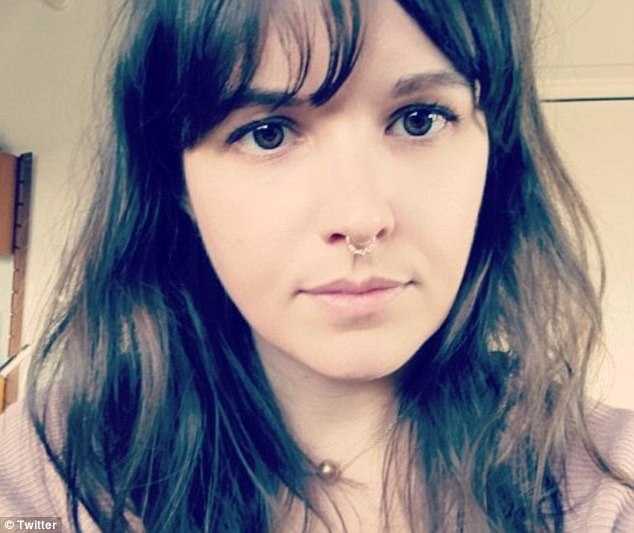 Kelly Ellis (pictured) is one of the three women who filed the suit. She worked at Google from 2010-2014 and says she was held back from promotion she deserved, unlike mail colleagues 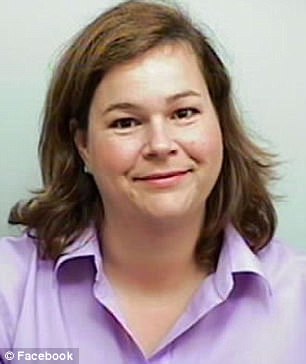 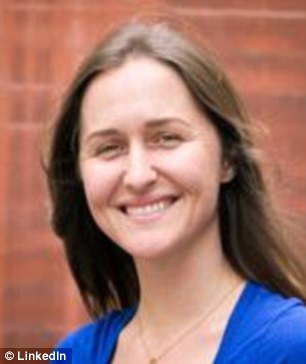 Holly Pease (left) worked at Google from 2005-2016 and says that despite network engineer experience, she was kept off high-tech career tracks. Kelli Wisuri (right) says that half of her lower-track sales team were women, while almost all the high-track team were men

‘I have come forward to correct a pervasive problem of gender bias at Google,’ Ellis said, in a statement. ‘It is time to stop ignoring these issues in tech.’

According to the complaint, in 2010 Ellis was hired to the company’s Google Photos department and placed in a ‘Level 3’ position typical for new college graduates. She has a degree in applied mathematics and a minor in computer science.

Weeks later Google hired a male candidate who had graduated alongside Ellis and put him in a superior ‘Level 4’ position in her team, the suit claims.

That gave him a ‘substantially higher salary and opportunities for bonuses, raises, and equity,’ according to the suit, which was filed Thursday in San Francisco Superior Court.

Despite wanting to give the company ‘the benefit of the doubt,’ Ellis told The Guardian, men who were of an equal or lesser level of experience and talent were consistently given ‘Level 4’ positions ahead of her.

Meanwhile, she was refused promotions – despite ‘excellent performance reviews’ – because she hadn’t been at the company long enough, she said.

And that meant that by the time she did move up in the company, she was still behind those men, she said.

She also said that men tended to be moved to the better-paid ‘back-end’ programming positions while women given the ‘front-end’ – the parts seen by the user – to work on. She quit in July 2014. 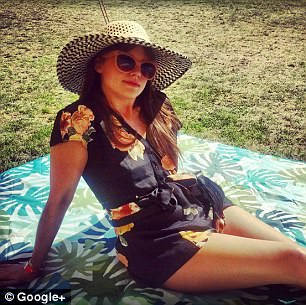 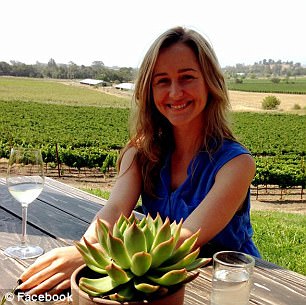 Ellis (left), Wisuri (right) and Pease say their suit represents all of the women at Google. A federal investigation found systemic pay discrimination among Google’s 21,000 employees 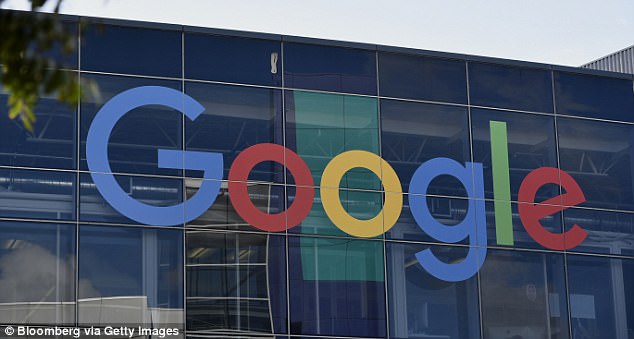 Google denies the claims and says that it uses ‘rigorous hiring and promotion committees’ and ‘gender bias checks’. The suit is demanding lost earnings and a slice of Google’s profits

Pease, meanwhile, was hired in 2005 and went on to manage more than 50 software engineers and product managers.

But despite having more than a decade of network engineer experience, the suit claims, she was put on the lower-paid ‘non-technical’ career track.

Meanwhile, she says, men who worked under her, as well as a male peer who had performed less successfully than her, were put into prestigious ‘technical’ roles.

Google then passed on giving her a technical track, saying she ‘lacked technical ability’.

But the suit says her interviewers, ‘both men, did not ask her any technical questions, and one interviewer did not even bother to take notes of the meeting with her.’

Wisuri, the third and final plaintiff, was placed into a Level 2 sales position in Google – considered the lowest possible for permanent staff – when she joined in 2012.

That despite Google having hired her after acquiring her company, noting her three years of sale experience – and giving men of equivalent knowledge Level 3 status, the suit claims.

She said almost all of the higher-track sales employees were men, while half of the employees in her lower sales track were women. She left in 2015.

Google spokeswoman Gina Scigliano contested the claims made in the suit to The Guardian.

‘Job levels and promotions are determined through rigorous hiring and promotion committees, and must pass multiple levels of review, including checks to make sure there is no gender bias in these decisions,’ she said in a statement.

‘But on all these topics, if we ever see individual discrepancies or problems, we work to fix them, because Google has always sought to be a great employer, for every one of our employees.’

The suit follows a critical federal labor investigation that made a preliminary finding of systemic pay discrimination among the 21,000 employees at Google’s headquarters in Mountain View, California. 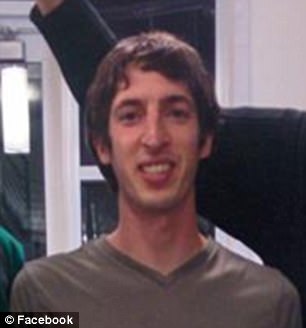 The initial stages of the review found women earned less than men in nearly every job classification.

Google disputes the findings and says its analysis shows no gender pay gap.

Ellis complained that such remarks were ‘lip service,’ saying: ‘We’ve been talking about these issues for a long time, and it hasn’t really changed.

‘This is going to be one of the only ways to get these companies to change how they hire and compensate women.’

Charges of gender discrimination have swirled at the Alphabet Inc-owned company Google since the US Labor Department sued it in January.

That suit was intended to bar Google from doing business with the federal government until it released thousands of documents related to an audit over its pay practices.

The sides have been battling in court over how much information Google must turn over.

The lawsuit also follows the firing of male engineer James Damore, who wrote a an infamous memo circulated that blamed inherent differences between men and women for the underrepresentation of women in engineering roles.