Tiffany Haddish revealed she is a rape survivor in the pages of her new Glamour profile, out Tuesday.

The actress/comedian explained how she was sexually assaulted by a police cadet at just 17-year-old and how that experience shaped her for years to come.

‘That whole experience put me in such a messed-up place for a long time,’ said the starlet.

Strong: Tiffany Haddish (above July 6) revealed that she is a rape survivor in her new Glamour profile 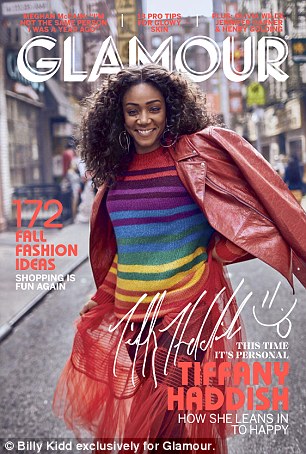 Healing: The Last OG actress said she ‘ended up going to counseling’ to help her recovery

Though she reported the incident nothing came of it.

The Last OG actress said she eventually ‘ended up going to counseling’ to help her recovery.

Still, Tiffany had trouble figuring out how to make peace with the situation.

‘Me just yelling out people’s names with no thought behind it is pointless. I need a plan,’ she said, explaining how the experience pushed her to work on behalf of others.

‘I could be a voice, but what’s a voice going to do—just keep talking? Or is there action behind it?’

She said her past shaped the way she reacts to men to this day.

Her forward approach to men is actually a defense mechanism.

Haddish revealed: ‘You hear about, “Tiffany always hitting on somebody,” but that’s to keep them from hitting on me.’

‘I notice that men are afraid of women that are aggressive. So to protect myself I become semi-aggressive.’ 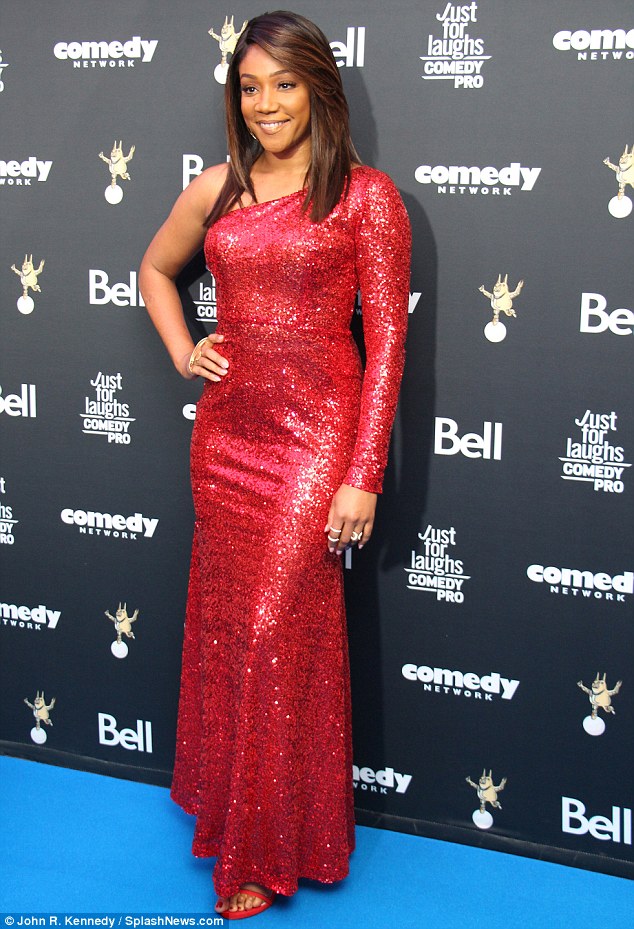 Defense mechanism: She said her past shaped the way she reacts to men to this day, explaining how she hits on men ‘to protect herself’

As for her love life, Tiffany said she wasn’t worrying about such trivial things these days.

‘I don’t really have time,’ she told Glamour, ‘And I’ve had enough somebodies.’

Tallying up her relationship history, the star said ‘I done ran through 38 dudes, OK? Body count, yeah. Mine is 38. Write it down. Let them know. I’ve had 38 experiences.’

The star was married to ex William Stewart twice, divorcing him in 2011 and 2013. 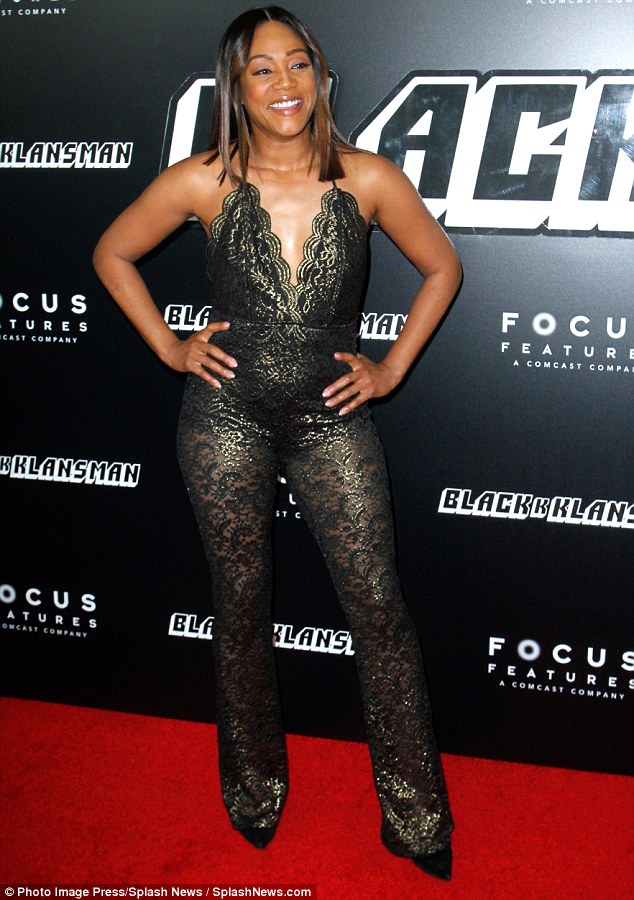 Waste of time: As for her love life, Tiffany (above Monday night) said she wasn’t worrying about such trivial things these days telling the magazine: ‘I don’t have time for that’