TikTok Australia has beefed up its campaign to stay open in Australia after federal MPs called for the app to be banned and claimed it was feeding user data to China.

While the social media giant only launched its Australian headquarters last month, members of parliament have been calling for the app to be banned due to concerns Chinese government could access user data.

Since then TikTok has launched a campaign in a bid to protect its reputation and insists it has never shared user data with Beijing.

The advert says the popular video platform is one of Australia’s most loved apps and that it’s fun, safe and independent.

‘Australia’s data has always been secure with us. We’re focused on your safety every day,’ the ad reads.

The campaign comes days after the company’s Australian general manager Lee Hunter sent a letter to federal MPs in a bid to alleviate concerns about the app’s connection to China.

‘Contrary to some claims, we are not aligned with any Government, political party or ideology. We are a privately owned company, and TikTok is focused on enabling people to make and share creative and fun videos,’ the letter read. 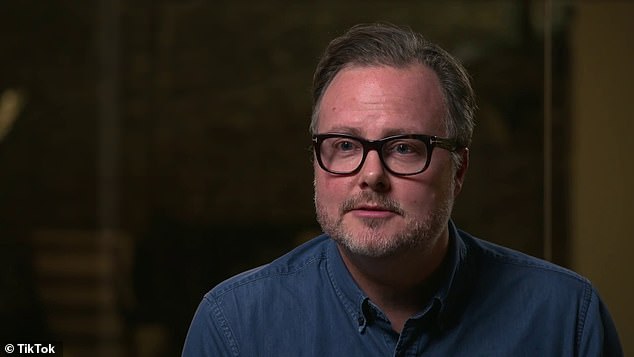 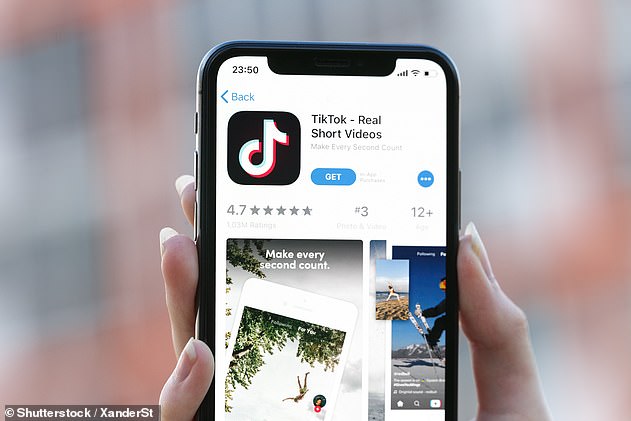 ‘We strive to be a platform that is both safe and fun to use, and we prioritise protecting the security of our users’ data.’

The letter says Australian user data is stored in Singapore and the US, and that such information has never been given to the Chinese government.

‘Nor would we do so if asked,’ Mr Hunter wrote.

‘The truth is, with tensions rising between some countries, TikTok has unfortunately been caught in the middle, and is being used by some as a political football.

‘I assure you – we’re a social media platform for sharing videos – that’s all.’

TikTok is currently expanding in Australia and is advertising for dozens of jobs.

An anonymous federal MP told the Herald Sun earlier this month the app should be banned in Australia, insisting the Chinese government had a hold of it.

In response, Mr Hunter said the news report was ‘based on an unnamed source, supported by an organisation which has disclosed the receipt of foreign funding to publish its reports’.

‘Our Cyber Defense, Security Assurance, and Data Protection programs will be front and centre in our new Transparency Centre that we recently announced,’ he said.

TikTok is expected to front a parliamentary inquiry into foreign interference through social media.

Asked about the company earlier this month, Prime Minister Scott Morrison said people needed to be conscious of where their data was going.

‘I think it’s right for people to have an increased awareness of where these platforms originate and the risk they present,’ he said.

TikTok is the international version of Chinese app Douyin where users create and upload short videos and Gifs with a host of functions. 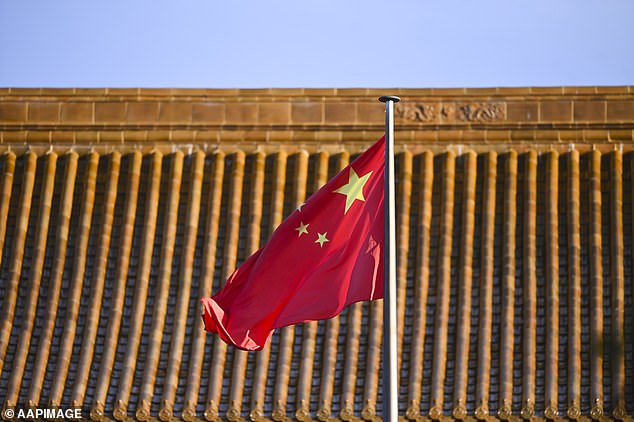 Tensions between the nations have been simmering since the Australian government announced a probe into the origins of the COVID-19 coronavirus in April. 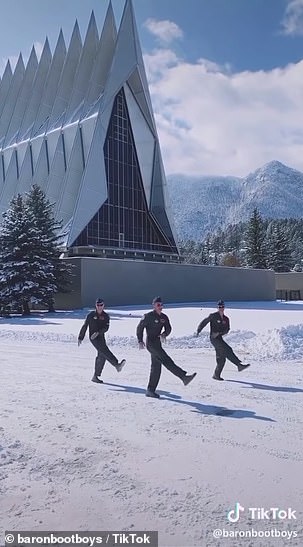 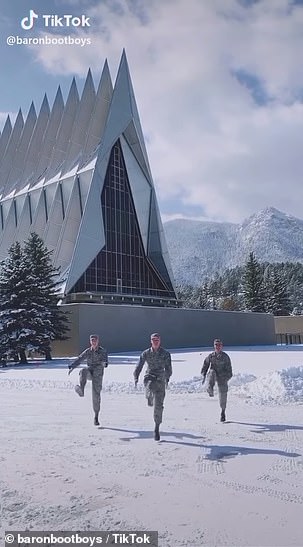 On May 18, China slapped a crippling 80 per cent tariff on barely exports from Australian farmers.

China’s state-owned media responded saying the communist nation won’t back down to the ‘provocations’ and could counter by upgrading its forces.