TikTok is DOWN: Video app crashes for frustrated users around the world

TikTok is DOWN: Video app crashes for frustrated users around the world

TikTok has suffered yet another technical glitch – the second in the space of a month.

According to DownDetector, problems with TikTok started at around 15:00 GMT and are affecting users across the world.

TikTok has crashed for users across the world this afternoon

So far, more than 4,000 problems have been logged on DownDetector, with 51 per cent of people reporting issues with the app and 44 per cent with the server connection.

Several frustrated users have taken to Twitter to discuss the outage. One asked whether TikTok was down or ‘if my wifi [is] just tripping’. 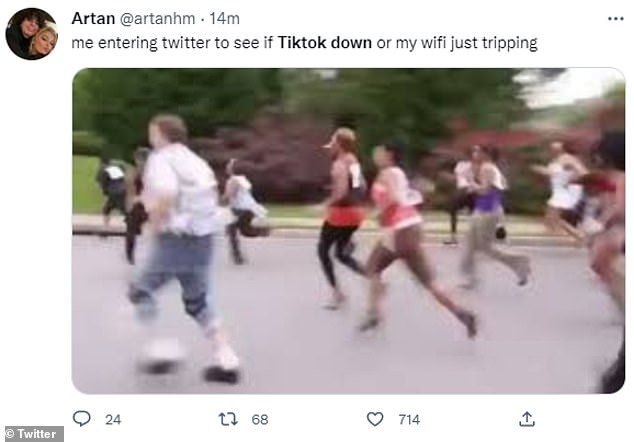 Several frustrated users have taken to Twitter to discuss the outage. One asked whether TikTok was down or ‘if my wifi [is] just tripping’ 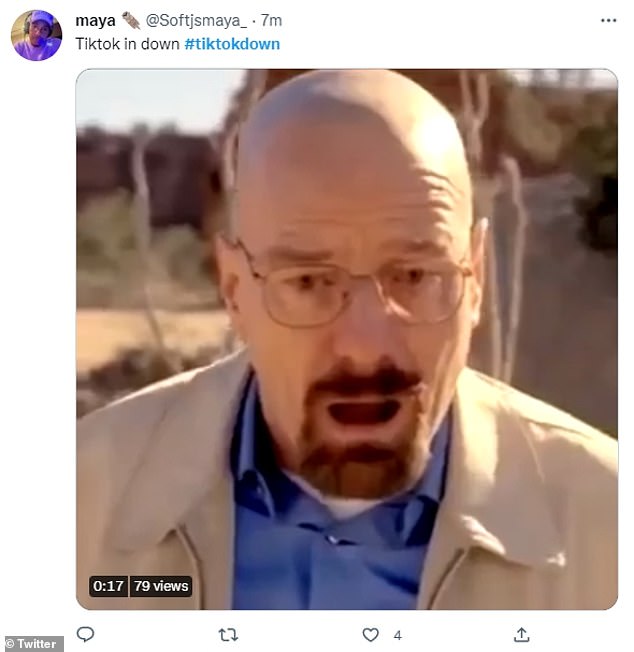 Prior to that, WhatsApp, owned by Mark Zuckerberg’s firm Meta, experienced a two-hour outage that left users globally unable to send or receive messages.

Rival social media companies are having trouble keeping up with the popularity of TikTok, an app for creating and sharing short videos.

It was recently revealed that TikTok users spend 197.8 million hours a day scrolling through the app – 10 times what Instagram users spend on its equivalent Reels.

The app was merged with popular music video lip-syncing app Musical.ly, also with headquarters in China.