Do you think you have the skill, aptitude and intelligence to be an astronaut?

This new series of tests revealed by Tim Peake, the seventh Briton in space, show the mind-bending puzzles he had to solve before being sent to the International Space Station (ISS)

The Chichester-born astronaut applied with thousands of others for the privilege of being sent into space.

But a mere six candidates were successful in 2009- the first European astronaut selection to take place in a decade.

It’s doesn’t have a traditional career path, but there are undoubtedly a number of exciting missions to Mars and beyond in the future, so now is time to see if you are made of the right stuff.

The following tests are all ones given to astronauts before missions to the ISS.

What is the reading on the voltmeter? 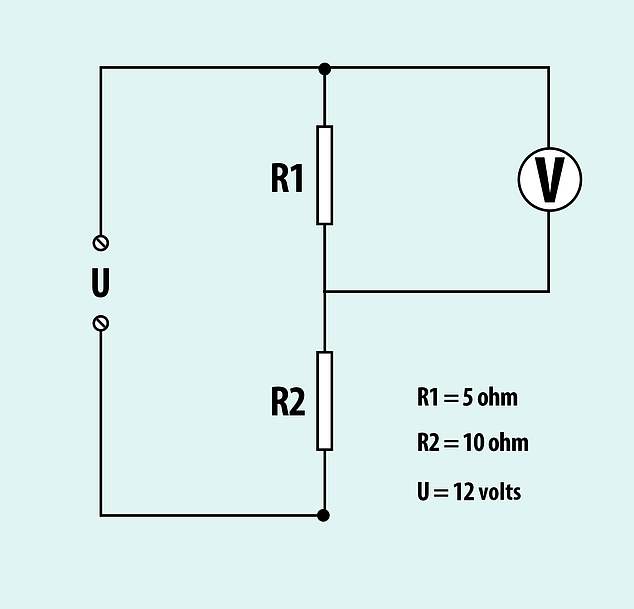 3. In a circuit the voltage, U, is increased evenly. The resistance of 100 ohms stays constant. What happens to the current, I?

a) Increases with voltage

b) Decreases with voltage

d) Does not change 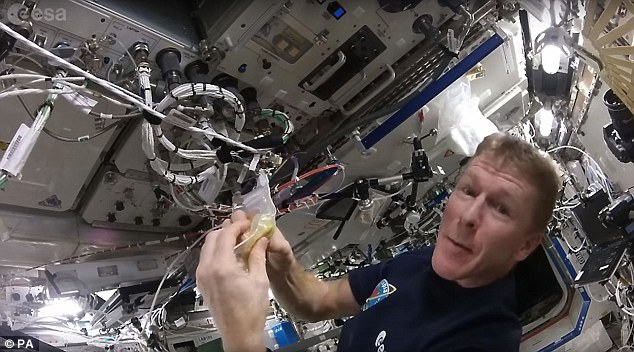 Match the following eight Dutch words for animals with their correct English equivalents. Some of these critters have even been to space- get extra bonus points if you know which ones.

5. Can you decipher Chinese?

Some astronauts now learn Chinese and Russian. Look at the Chinese words below and match them to the following English words: rocket, plane, window, astronaut, chair. 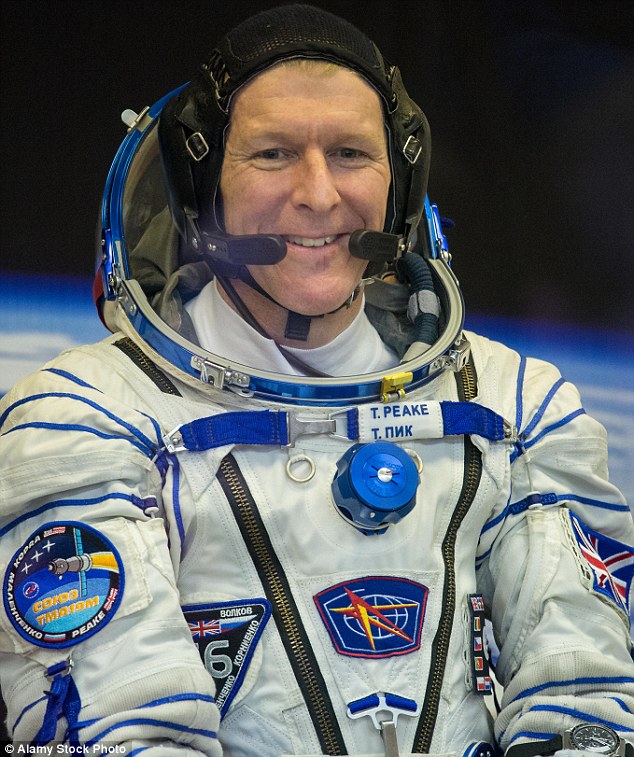 This new series of tests revealed by Tim Peake, the seventh Briton in space, show the mind-bending puzzles he had to solve before being sent to the International Space Station

The training involves intensive Russian lessons as that is the other language (along with English) spoken on the International Space Station. Can you translate the following Russian space-related words into English? 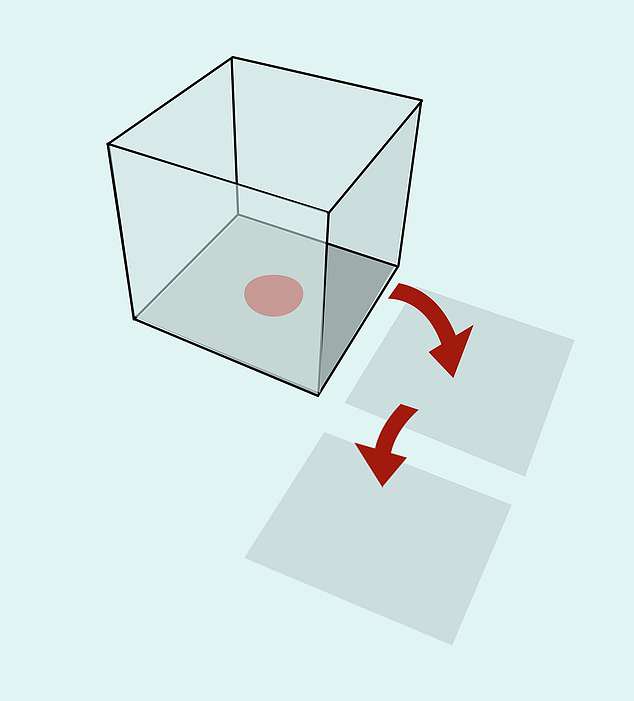 Work out the next object in the sequence. You’re only allowed ten seconds for each puzzle.

A line runs through the middle of a 3D shape such that it is equidistant from all surfaces. What is the shape? 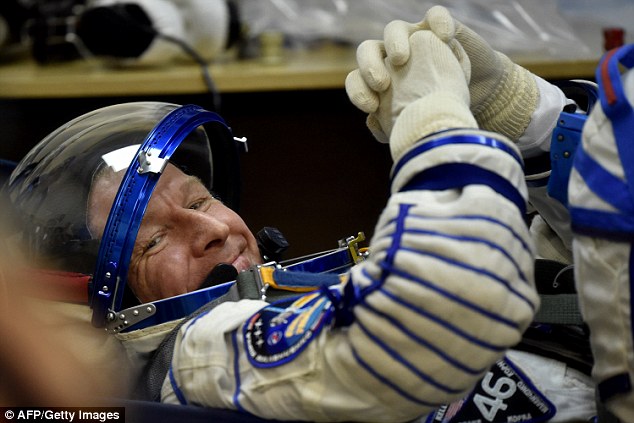 Britain’s astronaut Tim Peake reacts as his space suit is tested at the Russian-leased Baikonur cosmodrome, prior to blasting off to the International Space Station (ISS), on December 15, 2015

14. The reaction time of a driver is one second. How far does she drive on before hitting the brakes, if she drives at a speed of 96km/h and sees a red light?

15.  A keeper at a zoo has food that would last 78 days for seven lions. How long would the food last for 21 lions?

While following a procedure for a science experiment, you realise that you have performed a couple of steps in the wrong order. You assess it likely that the end result will not be affected by this and that no harm has been done.

a) Continue with the procedure, but make a written note to Mission Control about the incorrect order of the steps?

b) Inform Mission Control of your mistake by voice, prior to continuing any further?

c) Continue with the procedure, you assess that it will have no impact?

d) Ask a crewmate for a second opinion?

Extracted from The Astronaut Selection Test Book: Do You Have What it Takes for Space? To be published by Cornerstone on October 4 for £20

7. The dot ends up at the bottom both times

10. c (the second object from the left is moved to the end each time)

12. b (the numbers in the middle row are made by adding the numbers above and below them)