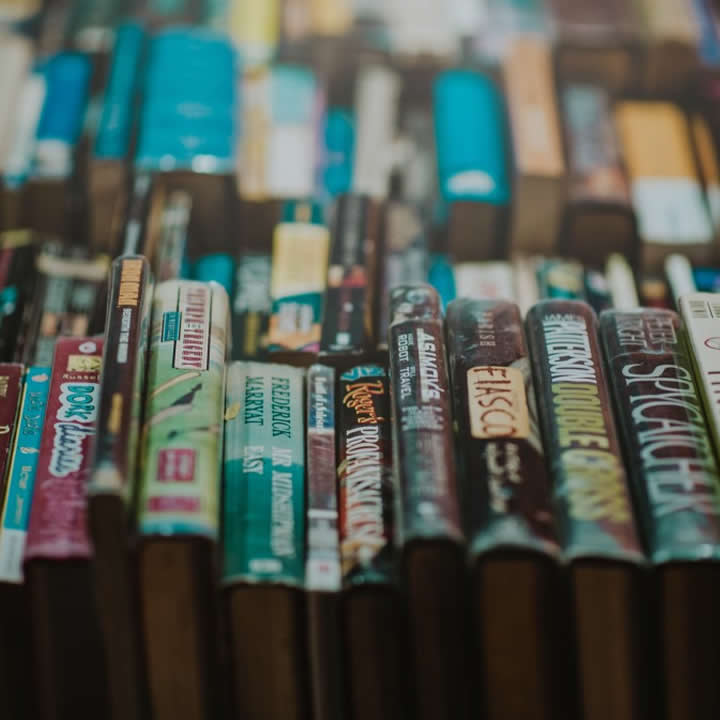 In towns and cities across the North West, schools are being encouraged to take part in the Time to Read book bingo contest. The contest has been launched in a bit to encourage young people to read more and ignite a passion in children for reading once again.

It’s unsurprising that this competition has been launched since literacy levels are evidently falling arguably because of the rise of social media. Instead of shoving books in front of young people and hoping for the best, this campaign brings the fun back to the prospect of reading in a creative way through the use of bingo.

Let’s discuss more on the Time to Read book bingo contest and the many effective uses of bingo.

All About The Time to Read Book Bingo Contest

The Time to Read book bingo contest spans across the North West and into schools in places like Carlisle, Chester, Greater Manchester, and Merseyside.

It’s a very simple yet effective idea, which uses bingo cards to challenge participants to read five different categories of books to cross off their bingo card. If they manage to cross off a straight line on their sheet, they will be able to enter a regional prize draw for the chance to win the £200 main prize or a £100 regional one.

By ‘gamifying’ reading and turning it into a competition, this initiative encourages people to read more and pick up books more regularly than they perhaps did before.

What makes this competition such a good idea is the fact that it uses bingo cards to encourage people to pick up reading again. As the strategic lead for Time to Read, Ian Anstice, stated, they decided to use bingo cards since “Bingo is a familiar and friendly concept for everyone so there’s not much explanation involved and is an easy promotion to sell.”

He hits the nail right on the head – bingo is something we’ve all played at some point in our lives. Ever since it began, way back in 1530, bingo has played a part in all our lives. Whether we played as part of a learning game, with some friends over drinks, or even at a bingo hall, we’ve all had fun crossing off our numbers on the card and shouting out BINGO!

In fact, bingo has become even more popular around the world, perhaps more so now than ever before. There are several variations of the game and, as an article talking about the prominent use of bingo cards confirms, ” there are now more branches on the bingo tree than ever”, which couldn’t be truer. The chances are, you’ve probably played a bingo drinking game or you may have even played online bingo without realising it since there are many variations that differentiate from original bingo as we know it.

Let’s take a look at the various ways bingo is still used around the world and to help us understand further why it was such an effective choice to encourage young readers as part of the Time to Read campaign.

As mentioned earlier, many of us might have had our first experience with bingo while at school. For years now, bingo has been used as an educational tool around the world, and has proven to be very effective. Bingo works well in an educational environment because it encourages student participation and can also show the instructor how much students understand the subject they are learning.

Bingo cards are a useful tool throughout many areas of study. They can help with vocabulary lessons, for instance, with students listing relevant words and shouting out different definitions. They can help with mathematics, as you can fill the grid with numbers and ask related questions. It can even be useful when learning a new language since you can use the card to teach phrases, definitions, different sentence variations etc.

It’s not just schools that reap the benefits of using bingo cards, though. According to the BBC, bingo has been proven to boost brain function and keep older minds keen and sharp. In fact, some GPs are even recommending games like bingo to frequent patients of all ages to boost activity and lessen the burden on doctors.

Bingo cards are a great educational tool since they mash together fun and learning. But they also make for great forms of entertainment that have nothing to do with learning. Bingo cards and drinking games go hand in hand. For instance, have you ever played a round of Game of Thrones bingo, where you cross off and drink every time a character dies?

Another reason bingo cards work so well as entertainment tools are because they allow you to get creative. Other games have set rules to follow, but when you have a blank bingo card, the sky is the limit. You get to create the rules and you get to decide what goes on the card. You can make it as easy or as difficult as you want to.

There are so many variations that can be made, and they can help to spice up your night out. You could make a square for a certain cocktail to drink, a specific bar to check out, which foods you’ll end up eating at the end of the night, and so on.

Another use for bingo cards that’s become increasingly popular – especially among the younger generation – is in social media posts. How many times have you scrolled through your Facebook feed of Instagram stories to see a bingo card of funny traits, telling you to ‘cross off’ the ones that apply to you?

Just one Google search of ‘bingo card memes’ will show up social media posts of ‘know your meme’ bingo, ‘Aquarius bingo’ or even ‘snowflake bingo’. There are literally endless variations of these cards to be made, and they become so popular since many people can relate to their content. 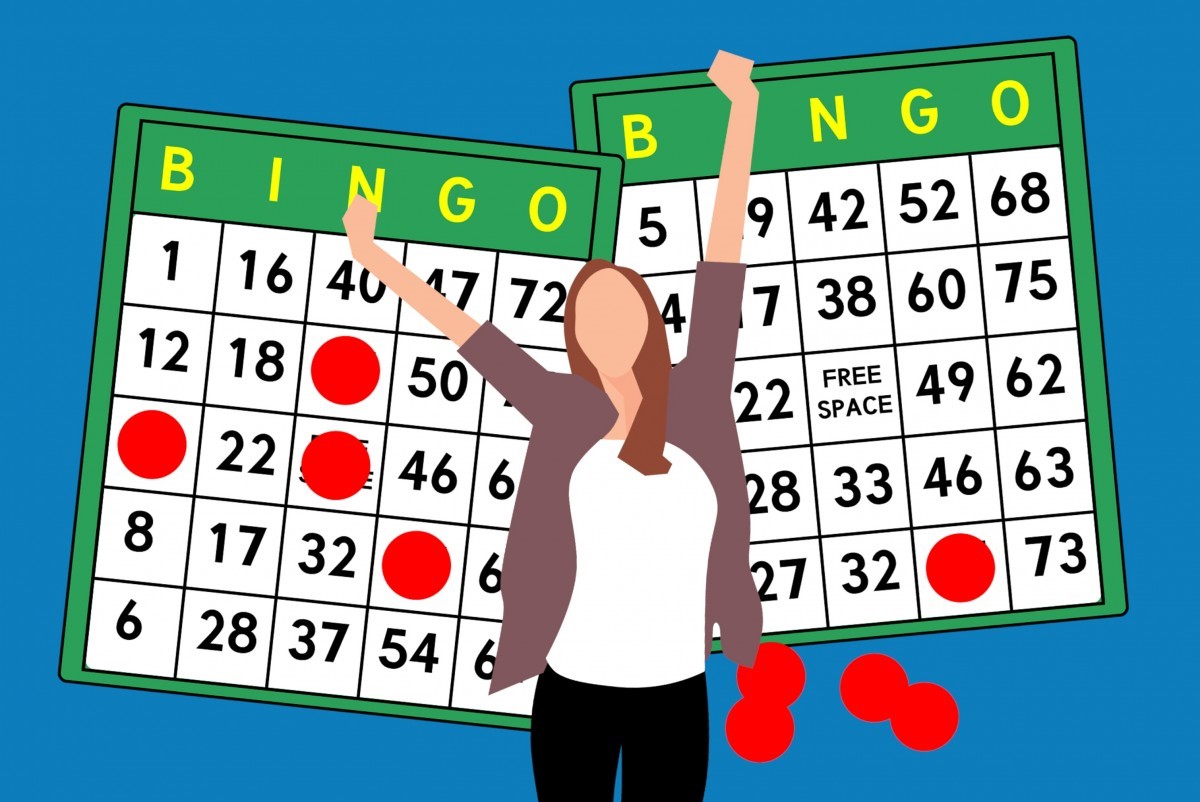 The fact that bingo is so popular in many different forms all around the world is because of its familiarity. We all know how to play without much explanation, and the same goes for most people around the world. This makes it clear why the game is being used as part of the Time to Read contest, and we look forward to seeing what the results will be.