The 32-year-old Swiss international has been lined up to replace Basel defender Omar Alderete who is heading to Hertha Berlin.

Klose has made over 120 appearances for Norwich since joining from Wolfsburg in 2016. Basel have made two attempts to sign Klose previously during the centre-back’s time at Carrow Road but are close to finalising terms this time with a nominal fee.

Paraguay international Alderete is joining Hertha on an initial loan with option to buy.

Meanwhile, Hertha have completed the signing of Arsenal midfielder Matteo Guendouzi following his medical this morning. 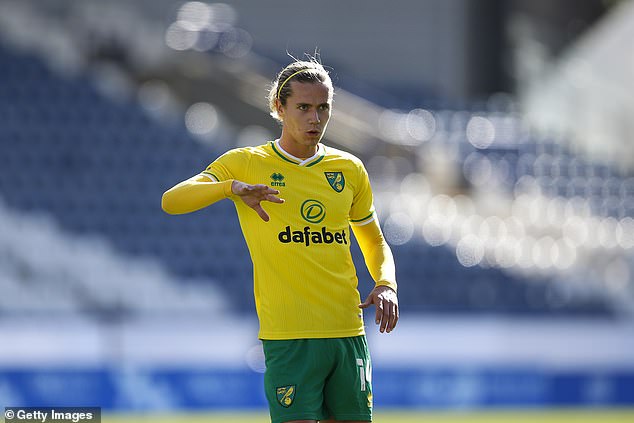 They also expect interest in Todd Cantwell and Emi Buendia after tonight’s deadline for the domestic window.

Both midfielders had impressive seasons in the Premier League despite the Canaries’ relegation.

Cantwell scored six goals and made two assists in the league while Buendia scored once and made seven assists.