Chelsea striker Timo Werner has said that he feels more comfortable representing Germany than he does the Blues due to the ‘differences in the style of play’.

The 26-year-old has not lived up to expectations at Chelsea after joining the Blues for £53million from RB Leipzig in the summer of 2020.

However, Werner scored on the international stage when Germany eased past Israel 2-0 in their friendly on Saturday – making it eight wins in eight matches under Hansi Flick.

Speaking after Germany’s triumph, Werner said: ‘I’m a striker and always want to score. Things aren’t going the way I’d like at Chelsea, so it’s all the better that things are going well here under Hansi Flick.

‘I really enjoy playing football, no matter where I’m playing. There are differences in the style of play between football at Chelsea and here.

‘Maybe the one at the national team suits me better. Here, I always have scoring chances, I can score goals. I feel very comfortable here.’ 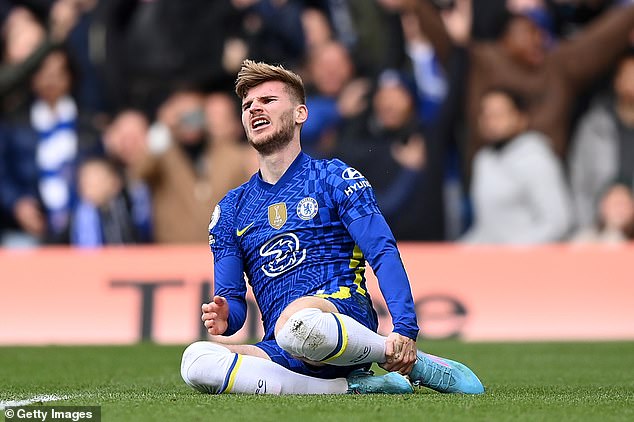 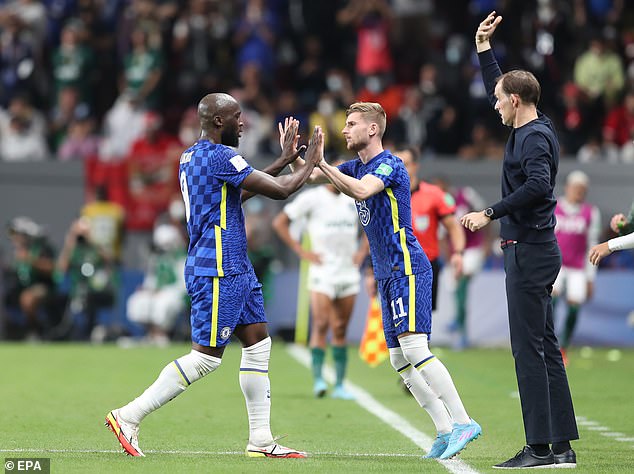 Werner arrived at Chelsea as one of football’s most highly sought-after strikers – having scored 4 goals in 45 games in all competitions during his final season in Germany.

Chelsea were hoping Werner would build on such form at Stamford Bridge. However, things have not gone according to plan.

Werner has only scored seven goals in 28 outings to date and is struggling to secure a place in Thomas Tuchel’s starting XI.

As a result, he has been linked with a return to Germany. It is believed Borussia Dortmund are interested in bringing him back to the Bundesliga. 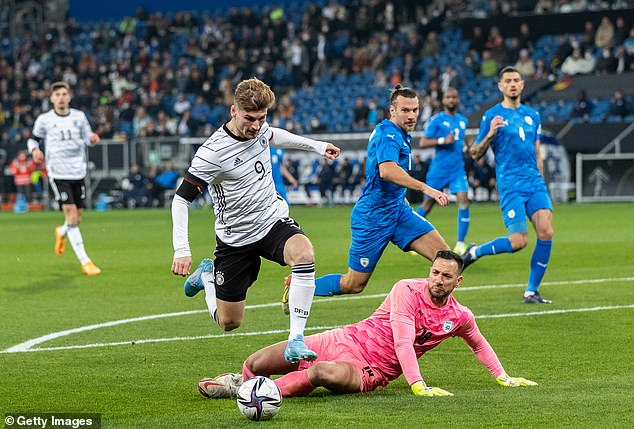 However, Werner scored on the international stage when Germany eased past Israel 2-0 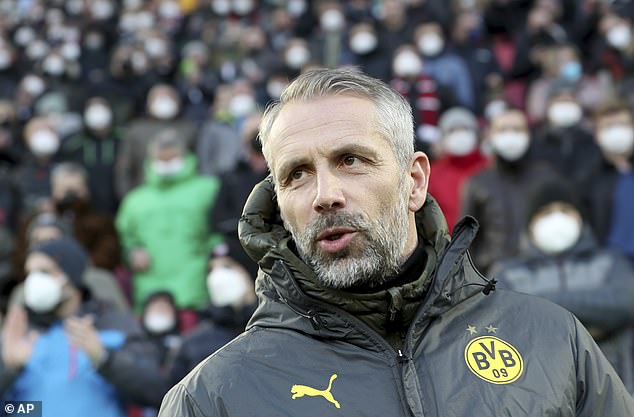 However, one issue for Dortmund would be from a financial aspect with Werner earning more at Chelsea than any player currently in the Bundesliga side.

Additionally, Chelsea are said to be happy with the German international – despite his miserable form.

As a result, they don’t want to force a transfer given the fact the German international was in the squad they have won the Champions League and Club World Cup.