Timo Werner rejected the chance to move to Manchester City after Pep Guardiola called him up to discuss a potential move, according to reports.

The German international forward recently moved to Chelsea after the west Londoners paid £53million for the RB Leipzig star earlier this summer.

However, reports in Germany claimed City were keen on signing the 24-year-old who scored 34 goals in 45 matches for the Bundesliga side last season. 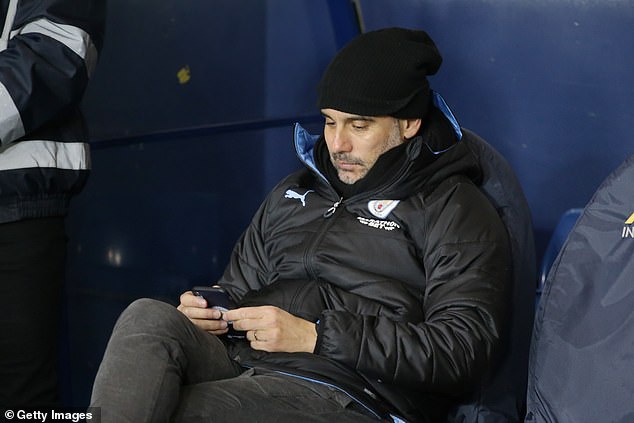 And according to BILD, Guardiola called Werner up to try and convince him to reject Chelsea and move to Manchester, but the forward turned down the offer as he was guaranteed more game time up front at Stamford Bridge.

Premier League rivals Liverpool and Manchester United were also keen on signing Werner this summer, but the young striker’s heart was set on a move to London.

Guardiola also has Raheem Sterling, Bernardo Silva, Riyad Mahrez and new signing Ferran Torres to call upon in the wide areas, with Werner also capable of playing on the left-hand side. 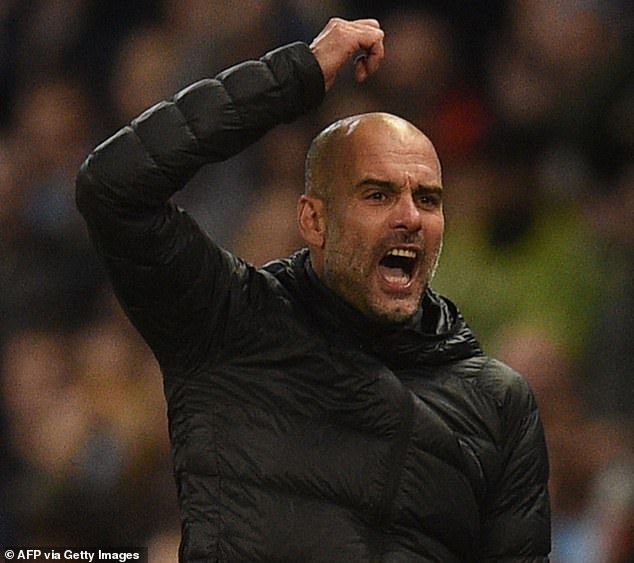 Chelsea, meanwhile, had to deal with several inconsistent strikers last season, with Tammy Abraham, Olivier Giroud and Michy Batshuayi all failing to hold down a regular spot in the team.

Lampard is set to add more attacking talent to his squad this summer, with Bayer Leverkusen forward Kai Havertz on the brink of joining the team. 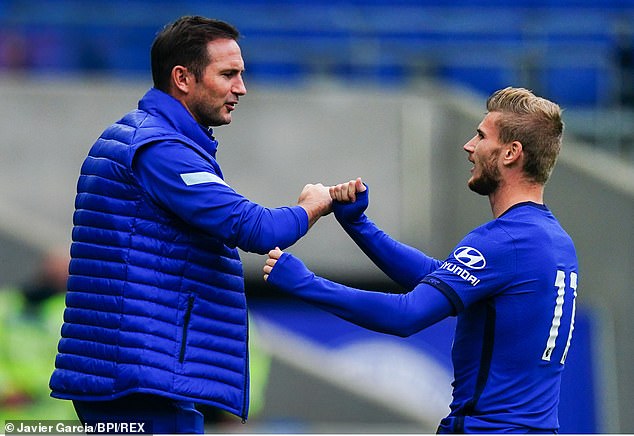 Werner has featured in pre-season matches for Chelsea so far this summer and scored just four minutes into his debut appearance for the club in a 1-1 draw away at Brighton and Hove Albion in August.

He will be returning to the Amex Stadium on September 14 for his domestic debut as the Blues open their Premier League fixture calendar on the Monday evening.

The striker showed he was in the goalscoring mood ahead of the new campaign but netting the opener in Germany’s Nations League draw with Spain on Thursday night.