Toddler ‘looking for his mum’ as dad buried her in yard

An Adelaide woman cried ‘crocodile tears’ after helping her son conceal the murder and burial of his partner, a court has heard.

Margaret Archer appeared in the South Australian District Court on Wednesday, after earlier pleading guilty to one count of assisting an offender – her son, Neil Archer.

The latter is serving a head sentence of life in prison and a 22-year non-parole period for the murder of 20-year-old mother Jody Meyers, whose body was found under a concrete slab in August 2015. 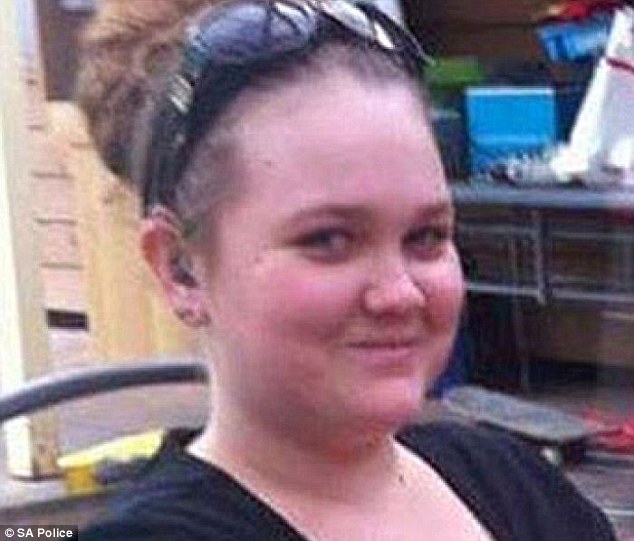 In sentencing submissions, prosecutor Peter Longson tendered a video recording of a television interview with Archer after Ms Meyers’ disappearance.

‘(In the interview) she wasn’t worried about anybody but her family,’ he said.

‘She wasn’t worried about anybody but Neil or herself and these crocodile tears and a call for Jody to come home.’

The court also heard Ms Meyers and Neil Archer’s two-year-old son would have been in Margaret Archer’s house while his mother’s body was lying unburied in the backyard.

‘We can only imagine what must have been said to that child who was looking for its mother,’ Mr Longson said.

Defence counsel for Archer said she understood the seriousness of her offending and had no relevant prior convictions, but could not explain her late guilty plea.

After a family barbecue, Neil Archer strangled Ms Meyers following a heated argument sparked by his concerns her family was trying to break them up. 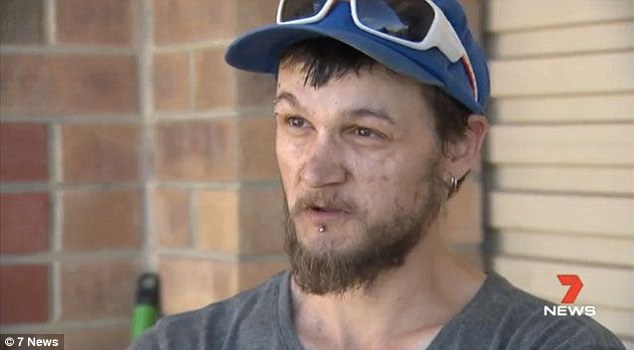 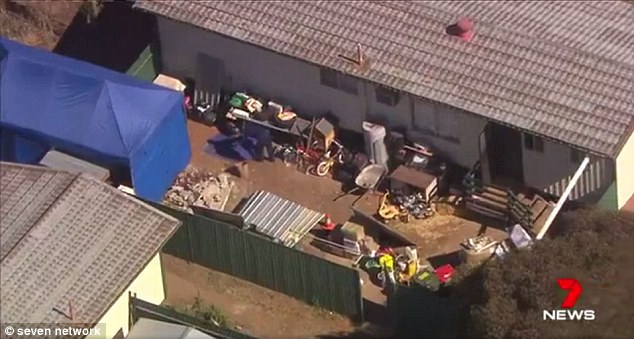 He took her body to his parents’ home near Mannum, east of Adelaide, and buried it under the floor of the toolshed before returning the next day to cover the grave with fresh concrete.

Archer then told police and the media she had ‘just taken off’.

It was previously alleged his mother used the dead woman’s bank card to steal $250 from her account, which she used to buy the concrete to cover Ms Meyers’ body.

She had been missing for a month before police found her remains.