Jack Laugher and James Heatly sent out warning shots to their diving rivals as the pair each put in strong performances in the men’s individual three metre springboard semi-final on Tuesday.

Laugher, 26, won three metre synchro gold in Rio de Janeiro five years ago, and was looking to bounce back after failing to defend his title with Dan Goodfellow earlier in these Games.

The Yorkshireman was in good form in the morning event with his six dives good enough to secure third place with a score of 514.75, with the top 12 moving onto the final later on Tuesday. 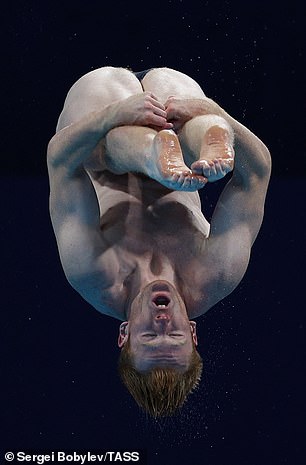 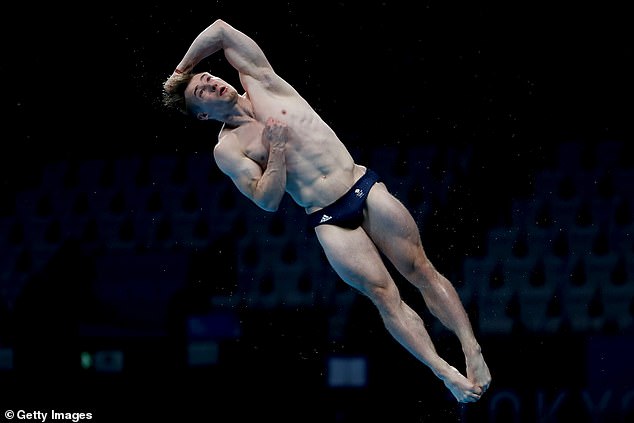 Heatly placed just below Laugher in fourth place with a score of 454.85 with a strong showing on his Olympics debut.

Laugher and Heatly will each have to put in monumental efforts if either man wants to dislodge China’s Xie Siyifor gold, who led proceedings with a huge 543.45 points.

Siyifor’s countryman, Wang Zongyuan, settled for second with 540.50 points with the duo expected to battle it out for the top prize later today.