Liam Ansell twice found himself in the right place at the right time as Team GB made it two wins from two to start the men’s hockey competition.

Sam Ward, who got the other goal in a 3-1 win over Canada, played a starring role, teeing up Ansell for a tap-in at 1-0.

Ward found himself on the baseline but had the clever spacial awareness to cut back on the reverse for an unmarked Ansell who had the enviable task of slapping into an empty net. 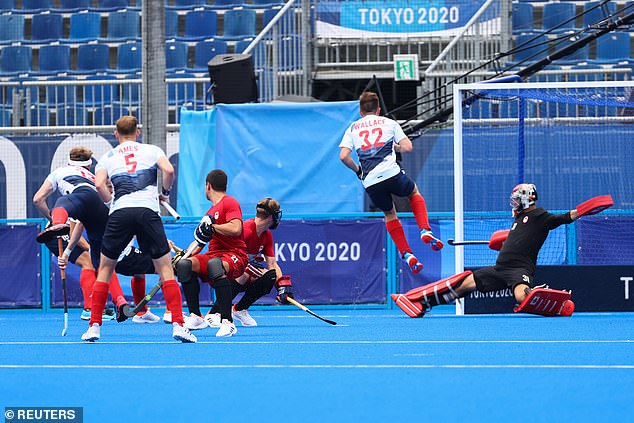 The provider then turned scorer when he dragged into the bottom corner fiercely from a penalty corner.

Canada gave Team GB a brief scare when Floris Van Son hammered home on the reverse from the edge of the D but nerves were settled when Ansell bagged his second, and GB’s third, late on. 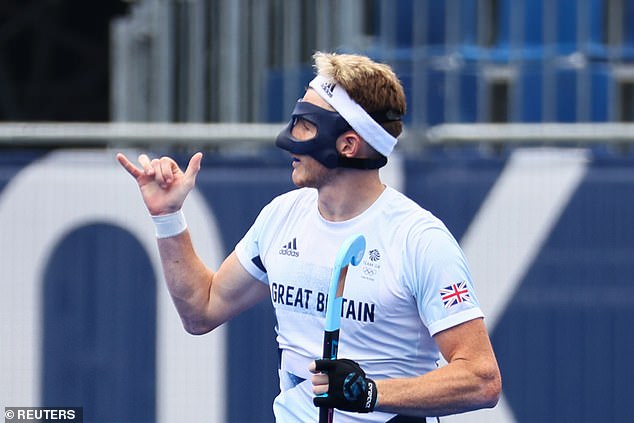 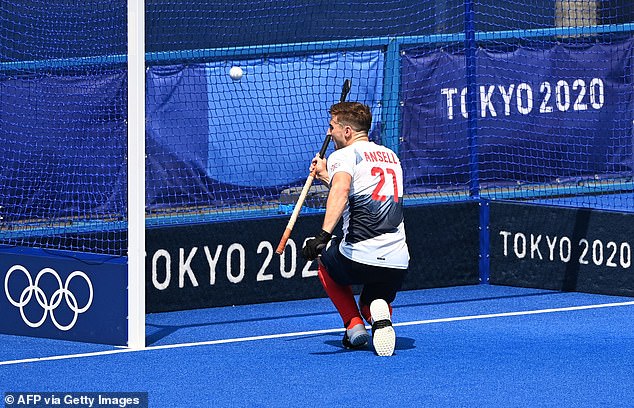