If you can’t stand the heat, get out of the kitchen. Only this former chef did that and then stepped into the cauldron of an Olympics instead.

Charlotte Worthington is the BMX freestyle star who will take centre stage in Tokyo this weekend, looking to continue Team GB’s surprise success at the Ariake Urban Sports Park.

And it is all a far cry from when the Games were last staged five years ago and Worthington was working 40 hours a week at a Mexican restaurant. 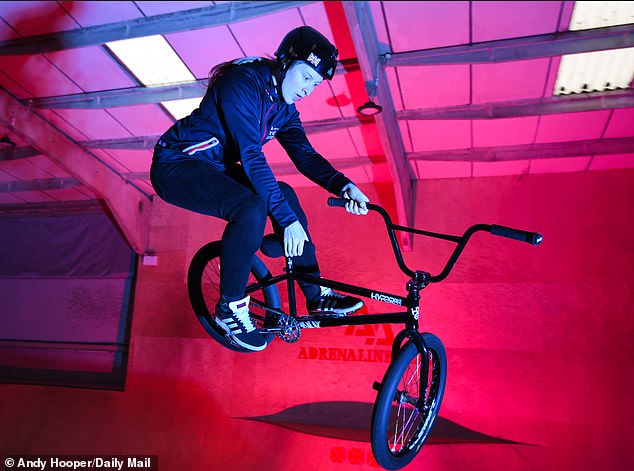 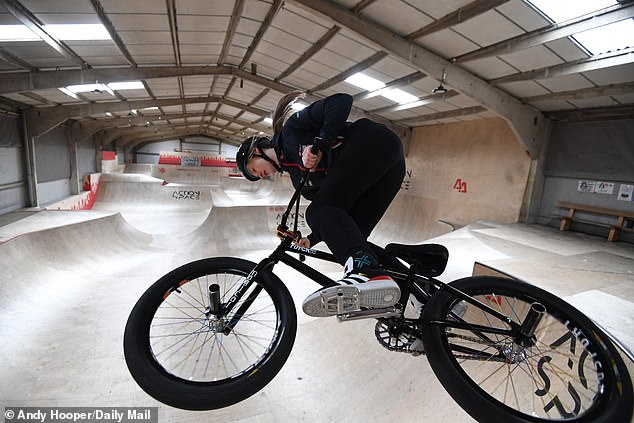 ‘It’s been a crazy process,’ the 25-year-old tells Sportsmail. ‘When I look at my life five years ago, it was completely different.

‘I was cooking beef brisket, pulled pork, loads of tacos. I loved doing the brunch shift. I worked at a bunch of different restaurants after that, including a Mediterranean one. I did that until I was 21.

‘BMX was just a hobby at the time and it was that point in your life where a lot of people say, “You’ve got to grow up one day and work for a living”. I was thinking, “Jeez, this is just a hobby that’s eventually going to fade out and I’m going to work in kitchens for the rest of my life”.

‘But when BMX freestyle got added to the Olympics in 2017, I was told about an opportunity with British Cycling and as soon as I got that secured, the first thing I did was quit my job. 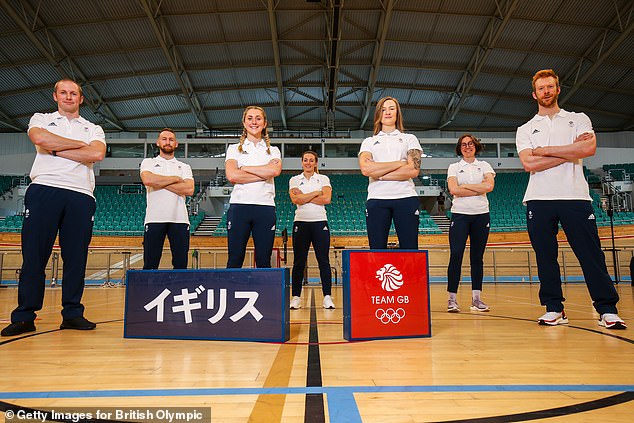 ‘I was good at being a chef and I did enjoy it, but I couldn’t do both. It has been a drastic change of lifestyle since then.’

Worthington has only been riding BMX bikes for five years, having first got into skate parks when she was bought a scooter at the age of 13.

‘At school I got this stupid nickname, “Scoots McGee”,’ she recalls. ‘People would take the mick and not take me seriously but I wasn’t too affected by the idiots at school.’

They will be taking her seriously now, as will her competition tomorrow in Tokyo as she comes into the Games having won a bronze medal at the World Championships in Montpellier just last month.

BMX racing has been in the Olympics since 2008 but this new freestyle park discipline is more akin to skateboarding, where riders have to display their best flips and tricks and points are awarded for difficulty and execution. 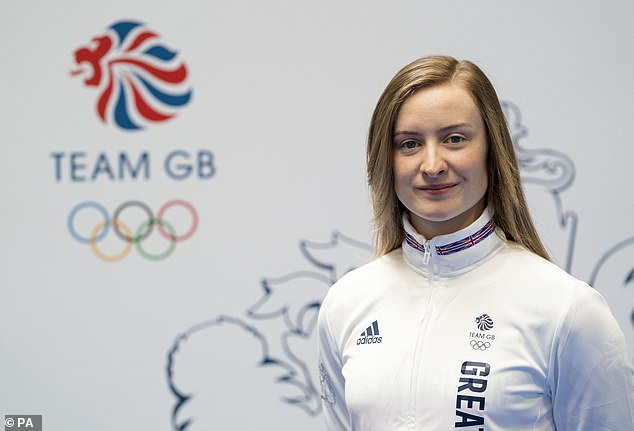 ‘You are often going 10 to 15 feet off the floor and upside down a lot of the time,’ adds Worthington. ‘It’s definitely a dangerous sport. I have had a number of injuries. I fractured my ankle in 2019, dislocated my shoulder last year and had a number of concussions.

‘But it’s a massively exciting and aesthetic sport. You don’t need to know the technicalities, anyone can watch it and be amazed.

‘I’d like to see myself as someone that can definitely go for gold. This is a huge opportunity for BMX freestyle to be on that global stage and inspire the next generation of riders.’