Tom Browning, who threw the only perfect fame in Reds’ history in 1988, dies at his home at age 62

Former Cincinnati Reds left-hander Tom Browning, who threw the only perfect game in the franchise’s history in 1988, dies at his home at age 62

By Isabel Baldwin For Dailymail.Com and Reuters

Browning, the National League Rookie of the Year runner-up in 1985 who won 14 or more games six times in his career, was found unresponsive at his home in Union, Kentucky, just after 1pm and pronounced dead minutes later, according to the Boone County Sheriff’s Office.

Foul play was not suspected, the sheriff’s office said.

The Reds said in a statement, ‘The entire Reds family is stunned and deeply saddened to hear of the passing of Tom Browning. We join Reds Country in mourning the loss of one our all-time greats, who created so many memories and magical moments for us all. Our deepest condolences to Tom’s family during this difficult time.’

‘Very sad to hear the news about my friend and teammate Tom Browning. Mr Perfect was a Bulldog on the mound and will be missed. RIP Otis,’ tweeted Reds reliever Rob Dibble. 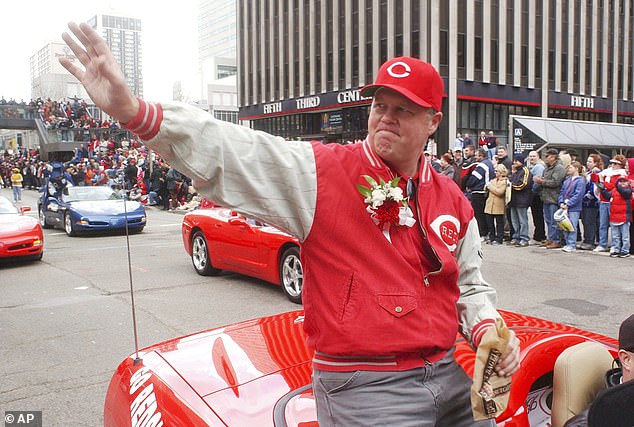 Hall of Fame shortstop Barry Larkin tweeted, ‘RIP my friend Mr. Perfect Tom Browning. We shared some great times as well as the same birthdate 4/28. You will be missed.’

Browning twice led the majors in starts, including 39 in 1986 when he tied with Atlanta’s Rick Mahler. Browning tied for the NL lead in starts on two other occasions (1988, 1990). 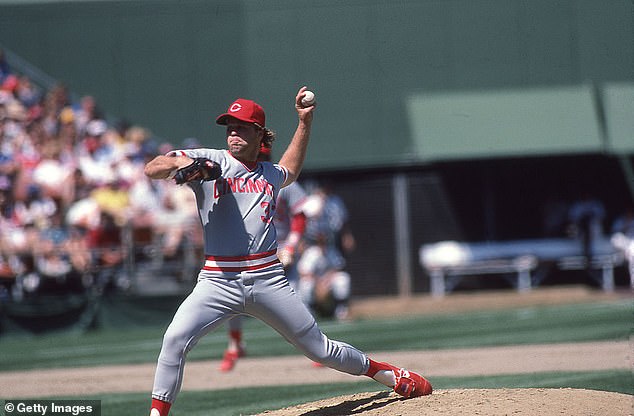 He twice led the majors in starts, including 39 in 1986 when he tied with Atlanta’s Rick Mahler

On September 16, 1988, after a two-hour rain delay, Browning threw a perfect game, the 12th in the majors, against the Los Angeles Dodgers. He struck out seven and threw only 101 pitches.

There have been only 23 perfect games in MLB history.

Browning won 15 games in the 1990 season and two more in the postseason as Cincinnati upset the Oakland A’s to win the World Series.

Debbie Browning, his wife, died in March, and on December 14, Browning pleaded guilty to a misdemeanor charge of drunken driving, according to Brown County (Ohio) Municipal Court. 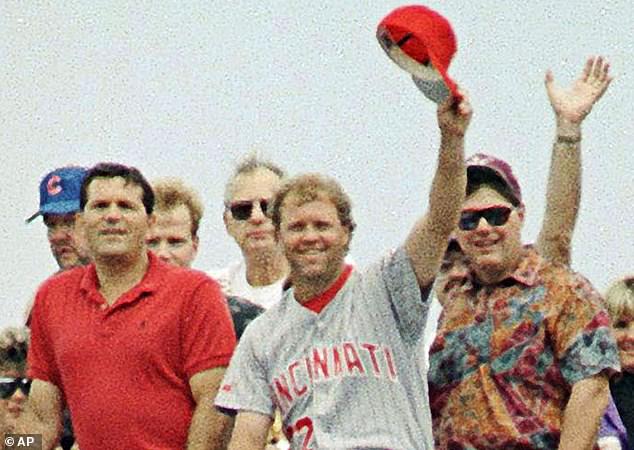 Browning also made news off the field when he once left the dugout during a game at Wrigley Field and was spotted still in uniform sitting on an adjacent rooftop. The team fined him $500.

Also, during Game 2 of the 1990 World Series, Browning left to go to a Cincinnati hospital for the birth of his child.

‘I was supposed to pitch the next game, so I didn’t think — they’re not going to miss me, he said afterward.

Instead, the game went extra innings and the team had Reds radio announcer Marty Brennaman issue an on-air appeal for Browning to return should he be needed.