Tom Cruise and director Doug Liman are being partially blamed for a fatal crash that killed two pilots in Colombia during the filming of their movie ‘American Made’ in 2015.

The estates of Alan Purwin and Carlos Berl claim Liman and Cruise’s ‘high risk, action packed’ film, along with ‘the demands of filming in Colombia, together with Cruise’s and Liman’s enthusiasm for multiple takes of lavish flying sequences, added hours to every filming day and added days to the schedule.’

In the court documents, reported by The Blast Purwin complained to an executive producer just weeks before the crash writing this is ‘the most dangerous project I’ve ever encountered’ and adding there was one instance that required tremendous skill to ensure ‘TC (Tom Cruise) Caesar and I wouldn’t be coming home in a box.’

Tom Cruise on set of ‘American Made.’ The film required extensive flying and was ‘dangerous’ according to a suit by the families’ of the pilots that were killed in a plane crash during filming 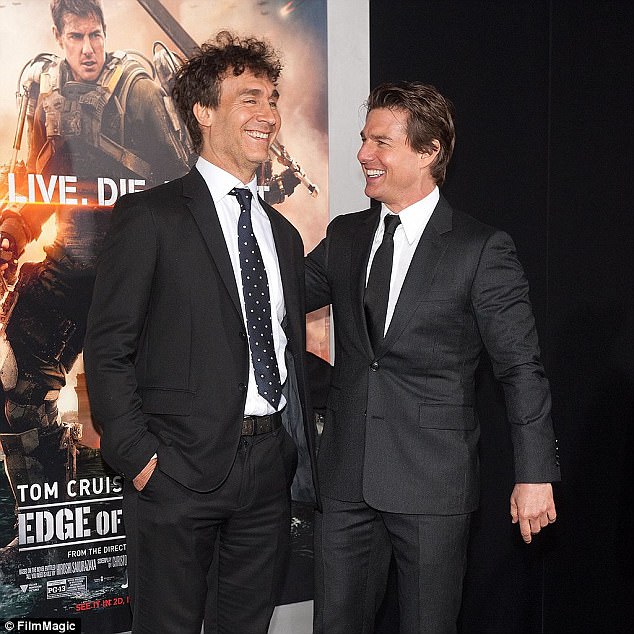 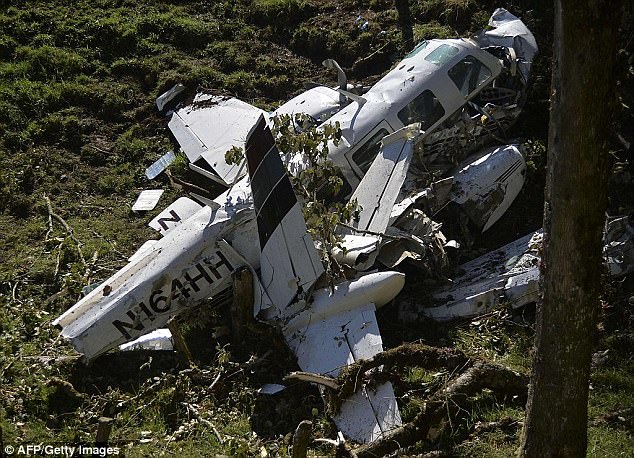 Tragic accident: Two pilots were killed in the tragic plane crash, a third person was injured 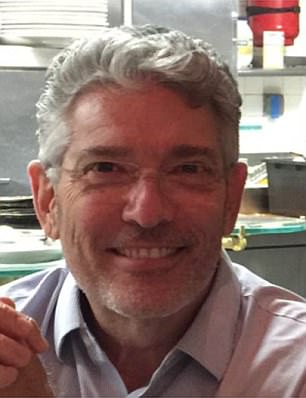 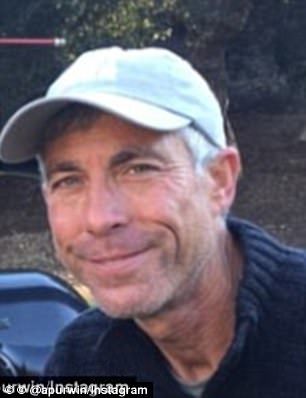 Tragic end: Alan Purwin, 51, (R) and Carlos Berl, 58 (L) were killed in the  2015 plane crash during filming of American Made in Colombia

The executive producer alerted the film’s insurance company as well, writing ‘DL [Director Liman] and TC [Cruise] [are] adding entire scenes and aerial shots on the fly. Had to bring in Uni Safety to help wrangle them. In the last 48 hours this has become the most insane s*** I’ve ever dealt with.’

While Cruise and Liman are not named as defendants in the suit, the families of the aviation professionals say the crash could have been avoided.

They say Cruise himself could have taken over flying responsibilities, calling him ‘a well-qualified pilot very familiar with the Aerostar and the routing.’

The plaintiffs go on to call the fatal flight ‘a spontaneous, rushed, ad hoc mission over unfamiliar terrain, in unfamiliar weather, from a small jungle airstrip.’ 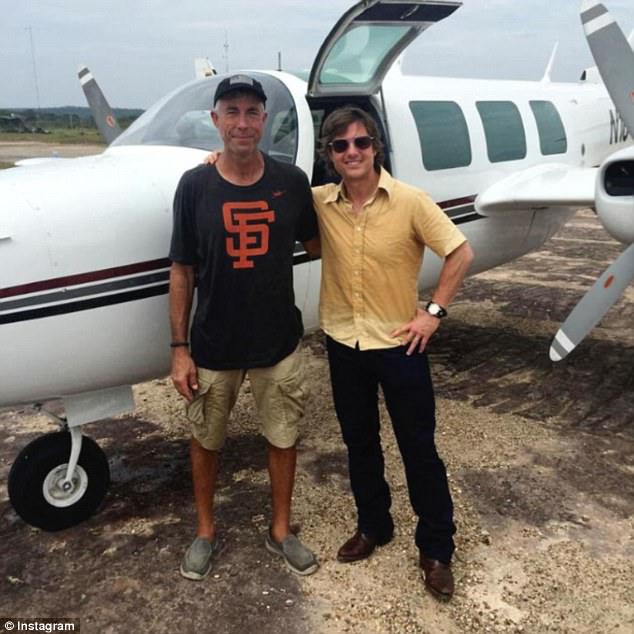 Tragic end: Cruise posed with the late pilot Purwin in this shot from the set of the film 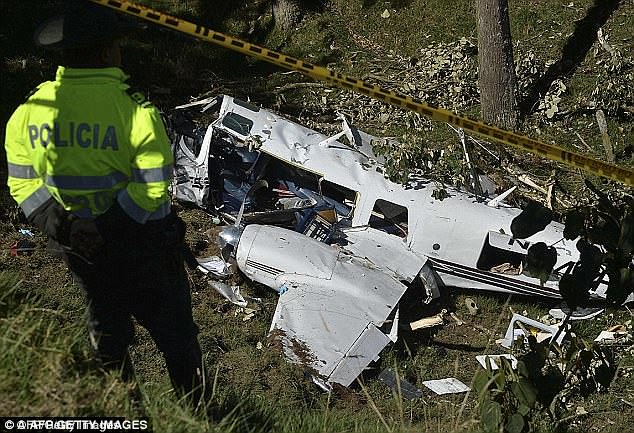 The suit, which was filed in April of 2016, is one of many connected to ‘American Made’ and the crash.

Cross Creek Pictures sued S&S Aviation, the owners of the felled aircraft, saying in court docs that the company was ‘negligent in failing to properly inspect, repair, maintain and ensure airworthiness,’ leading to the tragedy, the outlet reported.

The production company is asking the court pass its legal liabilities onto S&S Aviation in their new filing, according to TMZ.

Multiple lawsuits have been filed in connection with the crash, which occurred in Colombia on September 11, 2015, in which the plane – a Piper Smith Aerostar 600 – went down, killing two men.

Relatives of the deceased men have sued Cross Creek Pictures, along with fellow involved production companies Imagine Entertainment and Vendian Entertainment, according to People, claiming wrongful death in the crash.

The plaintiffs claimed that the producers neglected to take proper safeguards as a means of spending less money and time amid the making of the film.

Jeff Korek, a lawyer representing Berl’s family, told The Hollywood Reporter in July that with the suit against the producers, he and the family ‘hope to put a dent in the pocketbook of the motion picture industry’ and force ‘the industry to understand and practice one concept … safety before profits at all times.’

Cross Creek Pictures subsequently sued S&S Aviation, also saying in court docs that the organization did not give the pilots acceptable training or pre-flight preparation in leading to the deadly incident, TMZ reported.