Tom Youngs said it is ‘heart-breaking’ to be the first Leicester captain in over a decade to lead a Tigers side that will not contest a Premiership semi-final.

Leicester’s 85th-minute loss to Newcastle at Welford Road on Friday night all but ended their play-off hopes.

They have not missed out since the end-of-season matches were introduced in 2006 – and have not finished outside the top four since 2004.

And for Youngs that is too much to take.

‘Thirteen years the club has made the play-offs,’ he said.

‘We have scraped by in recent years and that has probably caught up with us.

‘I think we still believe we are in a better spot now than we have been, but unfortunately we don’t get to play in a semi-final.

‘It is hugely disappointing. I am captain and the first captain not to succeed for 13 years. Sport’s a cruel thing sometimes.

‘I am bitterly disappointed, hurt and emotional. It is a bitter blow and will live long in my rugby career memory.

‘Leicester is a place where you can’t get away from rugby sometimes – you go down the supermarket and someone wants to tell you you’re rubbish. That’s fine – they are entitled to that opinion. 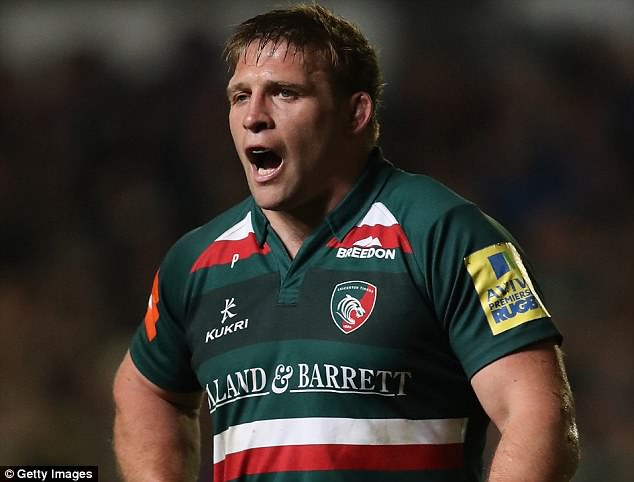 ‘It is tough to take when you get to wear the shirt, which I love dearly, and you come up short. It is heart-breaking.’

But he called upon his Tigers to rediscover their bite against Sale next Saturday – as missing out on Champions Cup rugby next season would be unacceptable.

Leicester are the only English side to appear in every season of the European Cup when Premiership sides have been able to qualify. 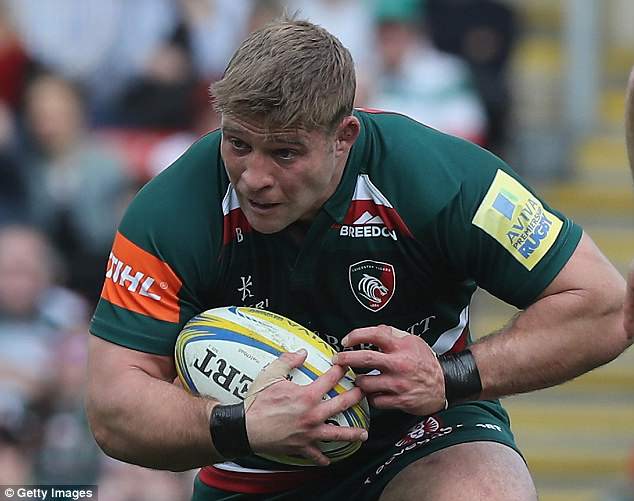 ‘We have got to go to Sale and win. End of,’ added Youngs.

‘I couldn’t think of anything worse than not being top four and not making Europe.

‘We can be bitterly disappointed but we can’t lose our heads, lose our focus, or lose our drive forward.

‘If you lose next weekend it makes the next three months even longer, going into next season.’