Sudbury in Suffolk has been branded the top property hotspot of 2017, having seen asking prices jump over 13 per cent to £265,291.

It led the way on house prices of newly-listed homes, according to property listing site Rightmove.

Sowerby Bridge, in West Yorkshire, took second place, with sellers now asking 12.5 per cent more for a home in the area than a year ago.

Sizzling: Top 10 spots for property price growth this year, according to Rightmove

Dan Gurney, area manager at William H Brown Estate Agents in Sudbury had seen an influx of buyers looking to move out of London.

Miles Shipside, director of Rightmove, said: ‘Although prices have grown at a muted rate of 1.2% nationally this year, there are a number of local markets where strong demand and short supply has led to pretty heady price rises, especially in areas where homes are relatively more affordable than some of their nearby cities.’

In the world of property, however, it is not simply price rises that count. Buyers often want good schools nearby, a thriving cafe culture and some decent scenery not too far away from the urban sprawl.

Sam Riddell, Senior Branch Manager of Andrews Property Group in Bishopston, said: ‘Bristol has grown in popularity in recent times for many reasons, employment is high and the property market is strong.

‘However, it is the diverse culture of the City which has the most draw for people migrating to Bristol’ 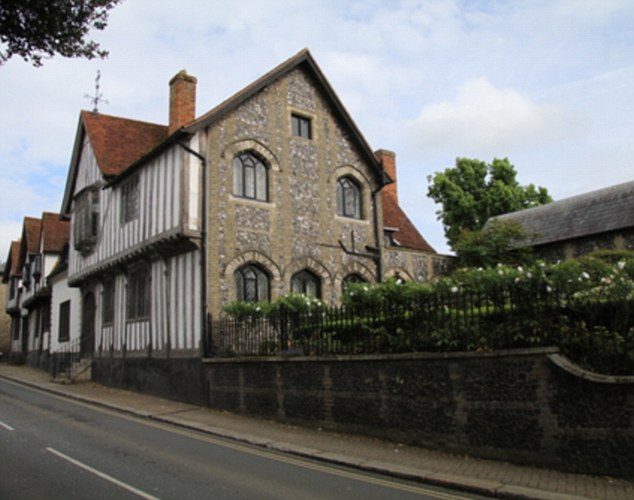 Hotspot: Sudbury in Suffolk has been branded the property hotspot for 2017 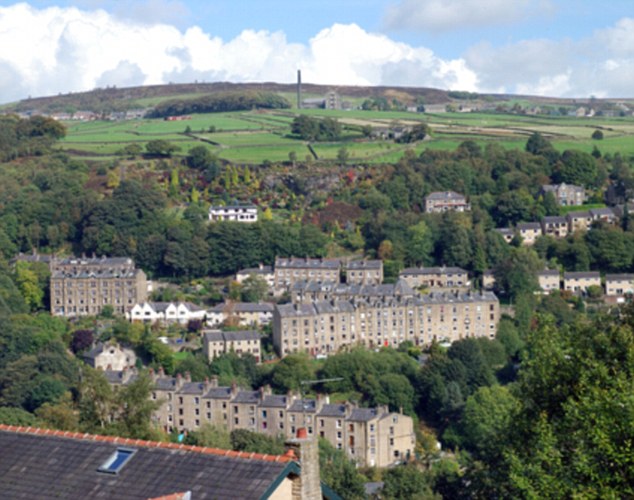 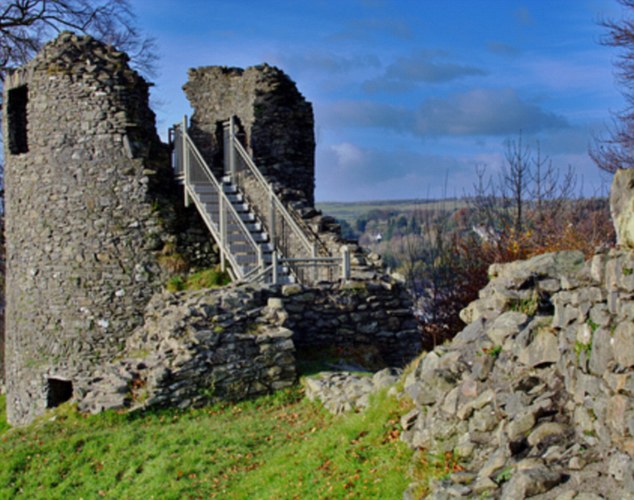 For sellers looking to get rid of their property and move elsewhere in a hurry, Livingston in West Lothian is the place to go, as its properties are the fastest selling in the UK.

In Livingston, homes take an average of just 23 days to sell, which is considerably less than the national average of 67 days.

Simon Thomas, owner of RE/MAX Estate Agents in Livingston, said: ‘Supply has been quite tight which has led to buyers finding themselves up against a lot of competition to secure the home they want, which has led to properties selling more quickly than before.’

Homes in Edinburgh also sold like hot cakes this year, with an average selling time of just 34 days. In Glasgow, homes took around 36 days to sell. 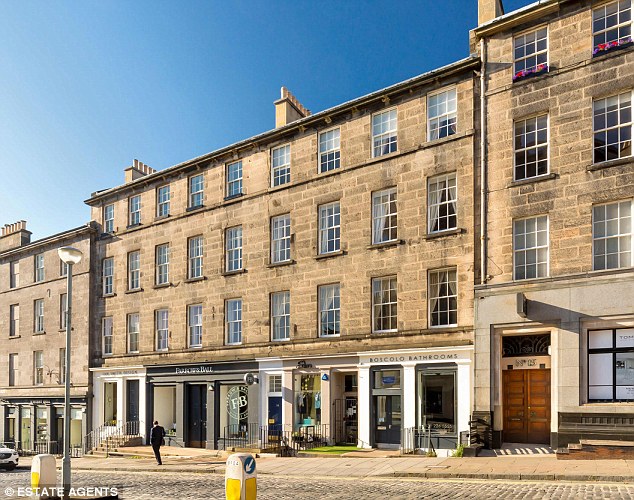 Selling fast: Homes in Edinburgh sold like hot cakes this year, with an average selling time of 34 days

Taking a look at the country’s property market throughout the year, Miles Shipside, director of Rightmove, said: ‘Although prices have grown at a muted rate of 1.2% nationally this year, there are a number of local markets where strong demand and short supply has led to pretty heady price rises, especially in areas where homes are relatively more affordable than some of their nearby cities.’

None of Rightmove’s figures include London.

Earlier this month, data from the Office for National Statistics revealed that UK house prices increased by 4.5 per cent in the year to October, down from 4.8 per cent in September.

England saw the biggest jump in regional house prices, growing 4.7 per cent over the year to October, with average prices at around £241,000.

Signaling the end of a decade of cheap mortgage deals, the Bank of England increased interest rates from 0.25 per cent to 0.5 per cent in November. Some of the country’s biggest banks had already started to withdraw their best mortgage deals months earlier.