Top 4 Pros and Cons of Marijuana Use 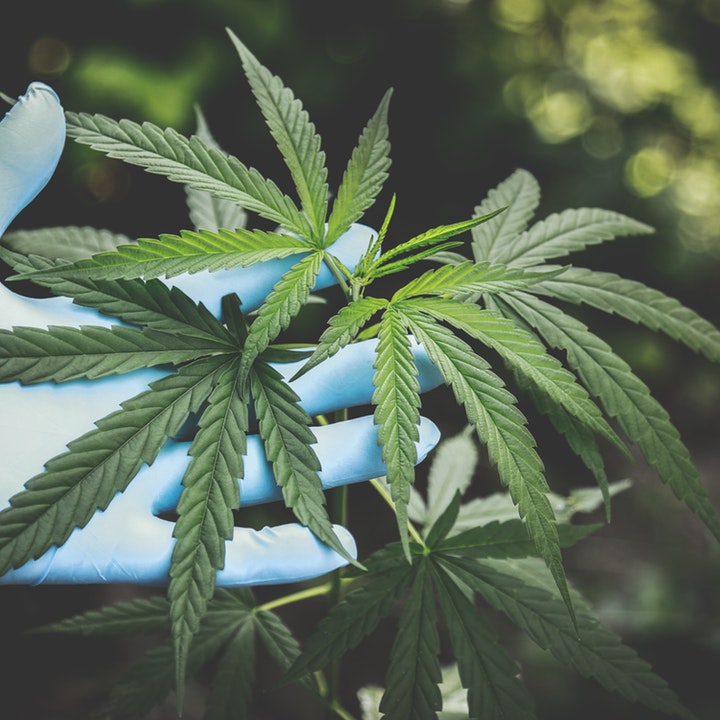 As more and more states are legalizing marijuana, most people are confused about whether they should use it or not. To clear your confusion, here are the 4 pros and cons of marijuana use. Let’s have a look!

It relieves chronic pain and nausea

Medical marijuana is great for pain relief and there is indeed good evidence to support this practice, the National Academies of Sciences concluded. The report stated that marijuana products are also effective in relieving nausea and vomiting caused by chemotherapy and calming muscle spasms due to multiple sclerosis.

According to the National Academies, there is moderate evidence that cannabis-related products or cannabis can help people with sleeping problems related to fibromyalgia, sleep apnea, or chronic pain. Both cannabis and cannabis are easily available at online dispensaries like MMJDirect – the online platform delivers the best quality cannabis products to help you relieve pain.

It may help with PTSD and anxiety

Everyone is aware of the calming effects of marijuana, and studies have shown that it may have benefits for people with social anxiety, depression, and post-traumatic stress disorder. According to the Drug and Alcohol Dependency’s study, a very small dose of THC, one of the main compounds in marijuana, has made people feel like they are less nervous about a public speaking task.

However, it’s not that simple: The dose was equal to just a few puffs on a marijuana cigarette, the authors of the study claim. They also noticed that marginally higher levels of TCH — cause more ‘high’ — which leads to increased anxiety. Further evidence has also shown that marijuana could be more dangerous than beneficial to people with other disorders of mental health, such as bipolar disorder or psychosis.

The lead author Emma Childs, Ph.D., associate professor of psychiatry at the University of Illinois at Chicago says that the study “indicates cannabinoids may be beneficial for anxious people. She also states that further work is required to determine correct dosages and methods of distribution and to avoid the opposite effects from occurring.

It may have anti-cancer effects

The cannabidiol oil is also used by the famous singer and songwriter, Olivia Newton John, to fight off her metastatic breast cancer, her daughter recently revealed. According to a study, the oil may prevent the growth of cancer cells outside of the human body’ however, no real-life trials have been conducted to support these findings.

Also, there were anecdotal reports of patients and raising statistics of legitimate clinical case studies…all of it shows that cannabinoid has tumor-fighting abilities.’ But it is still unknown whether traditional forms of marijuana would be an effective cancer therapy, or what types of cancer it would be effective for.

It may cure epilepsy

In a study of the New England Journal of Medicine, cannabidiol oil — a marijuana derivative — decreased seizures in children with Dravet syndrome by 39 percent, a rare type of epilepsy.

The cannabidiol oil used in the study — approved by the FDA in 2018 and marketed as Epidiolex — does not make anyone high, as it does not have any THC. Experts say results. According to experts, with other marijuana products, results can be more unpredictable and riskier.

The hippocampus is a part of the brain, and the active ingredient in marijuana acts on it to alter the way information is processed and how memories are formed. Evidence shows that it is true as the brain is still developing — specifically why the legal age of smoking is 21 in the states that have legalized it.

If it is used during adolescence, this obstruction of memory development can cause cognitive damage in adulthood. It may also worsen age-related brain cell loss, while marijuana has been shown to delay Alzheimer’s disease progression.

Parents should know the risks

According to a 2016 JAMA study, the use of pot has become more common – more pregnant women get high — either to treat morning sickness or for recreational use. But evidence suggests that prenatal marijuana exposure is associated with children’s developmental and health problems, such as anemia and impaired impulse control, low birth weight, memory, and attention, authors wrote. They say women who are pregnant or are considering becoming pregnant should be “advised not to use marijuana or other cannabinoids” until more is understood for sure.

Current parents should also be using marijuana with caution, researchers at the University of Washington suggest. Their research in Prevention Science showed that, once they have children, people appear to cut back on marijuana use, but they do not always leave. That’s worrying, because use of parental marijuana is strongly linked to their kids’ usage — and use of children is associated with higher rates of health problems.

The children are watching what their parents are doing. So, it’s better to encourage parents to talk to their children and be clear about their children’s expectations of using or not using marijuana, and how much, especially with their teenagers.”

Heart problems could be at risk

A study was taken in Forensic Science International in 2014 about what German researchers claimed to be the first known deaths directly attributed to marijuana intoxication. The writers pointed out that it was found during autopsies that one of the two young men had a serious but undetected heart condition and that the other had a history of drug and alcohol use.

The researchers concluded that the absolute risk of cardiovascular effects associated with cannabis is low, particularly for healthy individuals. But they say people at high risk for heart-related complications should avoid cannabis use, as it can have temporary effects on the cardiovascular system.