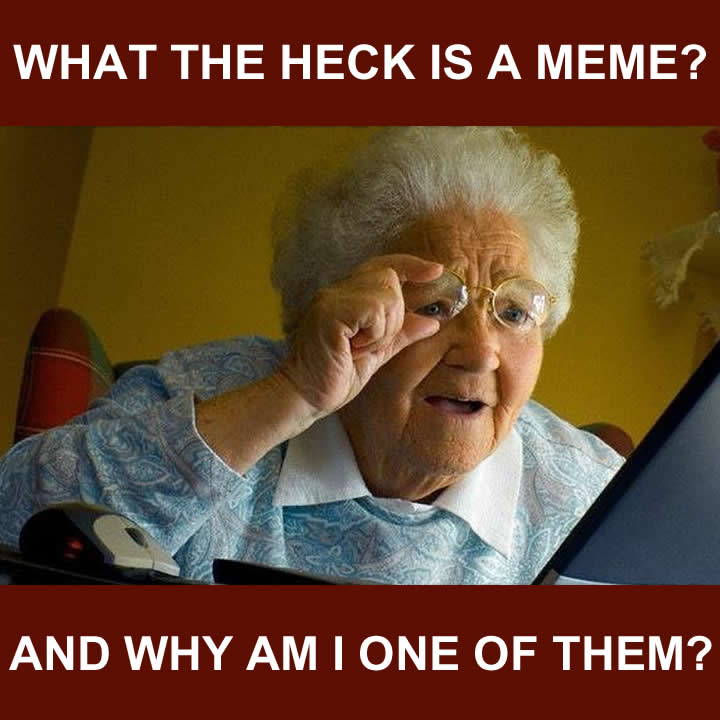 You might have thought that the internet might develop in a whole different way than it has. We have a whole lot of content today and it includes some really interesting trends. One of them is memes! You know, those pictures and funny situations that your friends send you that you might get or get not.

Recently a veteran in the field has passed away. We all remember the grumpy cat meme. Unfortunately, the very same cat has left this world and continued on to cat heaven. Like a true veteran, it left us quietly and we only have its legacy to think of.

But trends on the internet don’t really latch on for too long. There is too much content right now and a lot of things come and go really quickly. There are even certain sites, like Mamby, that pay their users to create and add this kind of funny content.

So memes are essentially the current best thing on the internet. But what are the best ones? So far, the year of 2019 has been very fruitful. There are a ton of laughable memes that have made their mark.

A lot of memes on the internet originate from cats. If you want a good meme, just use a cat. The current trend is to make autotune cat sounds. It might sound weird but this is how memes work. People just take a microphone and put it close to their cat and record them as they purr, meow, hiss or do their cat thing.

One of the funniest might be when cats start licking the microphone so you get some really weird things. The reactions are priceless but the best has to be when cats don’t react at all to how they sound.

Avengers Endgame is probably the most important movie of the century. The events that transpired in Infinity War and the infamous snap which killed off much of our beloved Marvel heroes is what lead us to this meme. The first posters that came out for Endgame depicted the characters that were still alive in color and the ones that were dusted away in black and white, with the title Avenge the Fallen.

Where to start with the Game of Throne memes? There are a lot of them and all of them are absolutely hilarious. When the final season of our bellowed show started we never thought that we would talk more about the memes than the actual show. But let’s face it, the memes are much better than the actual show so far. Each week brought us a new episode along with new memes for us to pour over.

We can’t really only choose one as they interchangeably came one after each other. Sansa rolling her eyes at her queen. Drogon staring at Daenerys and Jon while they kiss. Bran’s emo phase and finally Daenerys’s sackings and burning it all. There is no clear winner here, all of them are our Game of Thrones memes.

Spiderman: Ito the Spider Verse was one of the best and groundbreaking movies of the year. It didn’t only expand the animated Marvel universe it also won an Oscar, which is a lot to say about an animated superhero movie. But it also brought us one of the most memorable memes of the year.

It starts with two Spider men crouching one beside each other and thinking, and the rest is up to your imagination. This pic taken from the movie has spawned a whole bunch of funny memes that have been shared a thousand times over the internet.

If you haven’t heard about the egg by now, you are missing out. Missing out a lot! This story started on Instagram when one account set on a single man mission to become the most popular account on the network. And yes, it was the egg.

Much to everyone’s surprise, the egg gathered 10 million followers and 53 million faves until today. But the egg did not only become one of the most important personalities on social media, it also become a meme to remember.

Do you remember Shaggy from Scooby Doo? Do you happen to know about Dragon Ball? If you know about both of those things then you probably know about the most powerful meme on the net right now. Who thought that mixing Shaggy and quotes from Dragon Ball stating how powerful actually he is would have turned out to be so funny. But here we are and we are laughing our asses off.

This is actually an older meme and was started in 2017, with pictures of the cartoon version of Shaggy. But since in 2019 a new Dragon Ball movie is coming out we are revisiting the old meme with version 2. Now we have a picture of the live action version of Shaggy played by Mathew Lillard followed by hilarious quotes about his super Saiyan abilities.