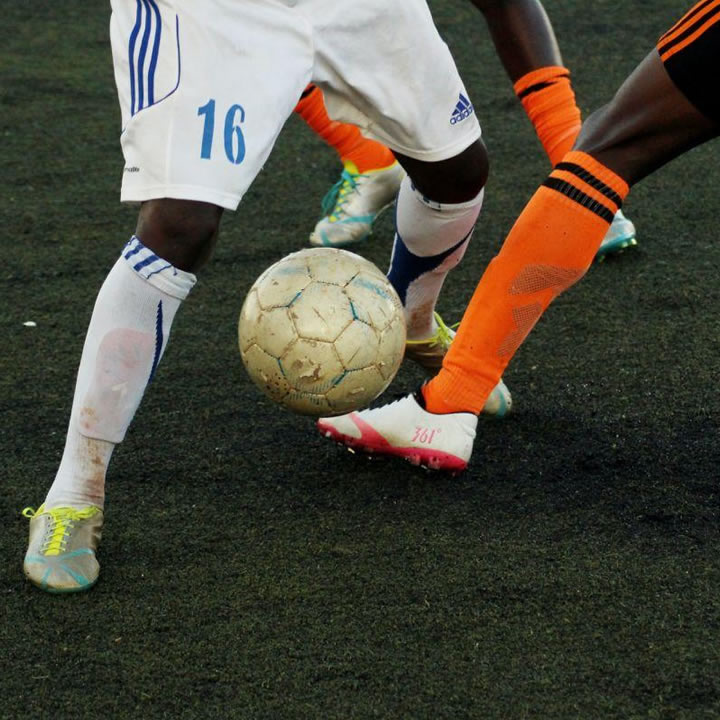 Sport has always been an essential part of life for a huge number of people. It gives you the chance to improve your physical performance, get rid of health problems, and simply lift your spirits.

There are a lot of different sports nowadays and we’ve decided to find out which ones are the most-watched.

It’s not surprising that golf is one of the world’s top ten most popular sporting disciplines, as it can be played by absolutely everyone without exception. This is one of not many sports, where it does not matter what your fitness and outlook on life.

Statistics show that today more than 450 million people around the world watch the game of golf. The game is most-watched in

It may come as a surprise to some, but rugby is more watched worldwide than golf. At the moment statistics tell us that around 475 million people watch it.

Rugby attracts attention because of its high dynamics and tough moments, as only the strongest and toughest athletes can play it.

In the USA, Canada, and Asian countries, baseball has long been breaking all records for popularity. It is a team sport in which the main attributes are a baseball and a bat.

More than 500 million people watched it last year, which is why baseball occupies a place of honor in our ranking.

It’s the most expensive sport, with 1 billion followers. Indeed, it is a universal game and, unlike team sports, it is the personality of the athletes which attracts attention. Tennis is equally popular with men and women all over the world.

In fact, it is one of those rare games that offers equality between men and women.

This applies not only to the load but also to the prize money.

Boxing is the fifth most popular sport for live sports betting with over 900 million fans worldwide. Another popular and powerful factor in boxing that has made it popular is the players’ personal wealth and equity. Some boxers are among the richest athletes in the world.

Boxing has always been a very popular sporting activity. In today’s world there is a lot of stress, and taking up boxing can help you get rid of it. Boxing is the most popular sport watched and practiced in:

Unlike boxing, the MMA scene is dominated by the Ultimate Fighting Championship, which has become home to most elite fighters. The UFC is always working to put on big fights, attracting major foreign bookmakers as sponsors.

The company has a limited number of weight classes:

This helps limit the number of world champions and reduces a certain fighter’s ability to shy away from fights.

Technically, MMA uses a variety of fighting and choking techniques, unlike boxing, which requires only a limited set of skills. Vulkan MMA fights, therefore, attract a wider audience.