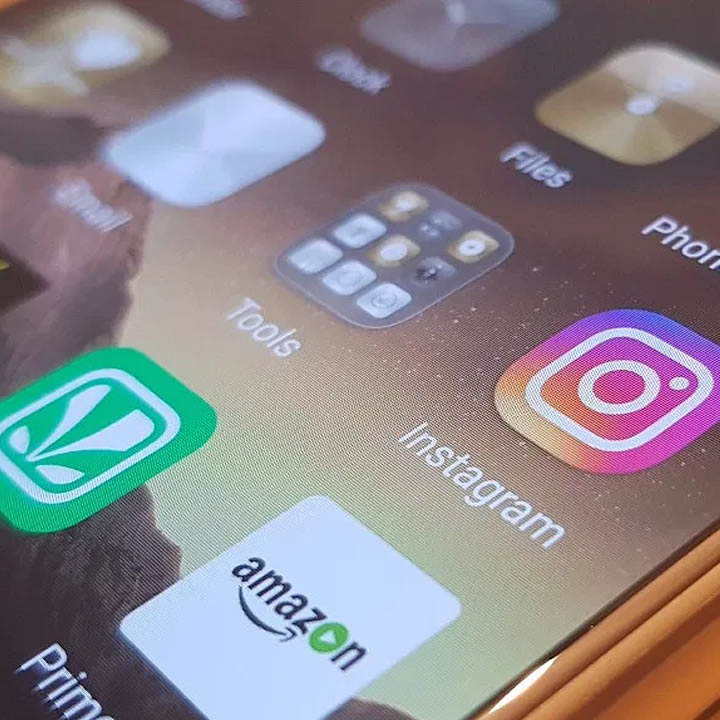 In the race of quality, there is no finish line. The future of mobiles is the future of everything. Smartphones are an integral facet of our lives, with the myriad of operations mobile apps help us achieve. We all hate those instances of app crashing while in the middle of a task.

What is an app crash? An app crashing is a scenario where an app slows down, hangs, and ultimately freezes beyond operation. When an app crashes, you have to restart it manually. Let us delve into why do apps crash and what factors can cause an app to crash.

Incompatibility of the app with the host device is a significant reason why apps crash. An app developer may code and debug everything aptly on his end before releasing it to the market. However, the user’s devices may reject the app. This often arises due to Operating System (OS) and User Interface (UI) conflicts.

The app developer may have coded the app on the latest versions of UI and OS and set up the limits in tandem with his system. The app may encounter old and obsolete OS and interfaces, thus making it sluggish and crash.

Quality is not an act; it is a habit. An app is bound to crash and fail if it is not adequately tested and monitored for errors. Before publishing an app, the developer should run both dry run tests as well as logical checks. They ought to skim through the code while on paper and run the debug tool on the development window.

Syntax and semantic errors often yield a break in the code, thus causing the app to crash. The app programmers also need to run a pilot test on their app before releasing it. They should install the application on their mobile devices and monitor them keenly. Some basic errors are noticeable in the testing phase.

Continuous execution of commands on the slow-going apps overwhelm them, and they crash at long last. The hefty codes also impose a deadlock on the device’s main memory if it happens to be running several processes, such an app crash.

You are running on the latest Operating System and User Interface, but why do apps keep crashing? Your device’s main memory is bane. Your apps could be RAM-intensive, or you are running tons of processes in the background.

The main memory is responsible for the storage of commands and resources during data processing. Insufficient memory will outrightly cause your apps to hang and freeze. Your app will be competing for the lion’s share for hosting and running. In case you have more powerful processes in the background, the app will experience deficient memory management and time out. To avert this, run apps within your device’s main memory scope.

The masses of apps in the market are online dependent. Data transmission across various networks, 2G, 3G, and 4G, often causes apps to hang and crash. A majority of developers build these apps in a strong Wi-Fi connection and tune them for such stable networks. Installation of these apps on cellular data often affects the baud rate of the data packets.

The intermittent network speeds often affect the connections of these apps. Hence, decreased stability. The transition between various network modes also causes apps to fail. To mitigate this issue, developers should run their prototype apps across different network setups to design optimal stability.

Any software and application should aim at handling errors smoothly and forgiving the user. A good app should alert the user in case of failures and prompt the user to terminate specific tasks. An app with low interrupt and error handling is more than sure to crash. This is a result of a lack of responsiveness to handling an error during coding.

Intelligent error handling is notable in the app refreshing itself and reverting to its previous view.

Attack by a virus or malware may also cause an app to crash. Certain malware, spyware, target certain apps and run within them in background. These spyware monitor the app’s functions and transmit data to the host. As a result of this, these apps tend to share their resources with the malware yielding to a strenuous running. Prolonged impact forces the apps to crash and fail.

Quality is doing it right when no man jack is watching. The primary reason for app failure is poor skill and quality during design. Paying a little more attention in the design will ultimately yield top-notch mobile apps. See why thousands of users are talking about Forte Group as the best software company.