Top Midfielders, Goal-keepers and Goal-scorers in the Premier League 2019/20 So Far 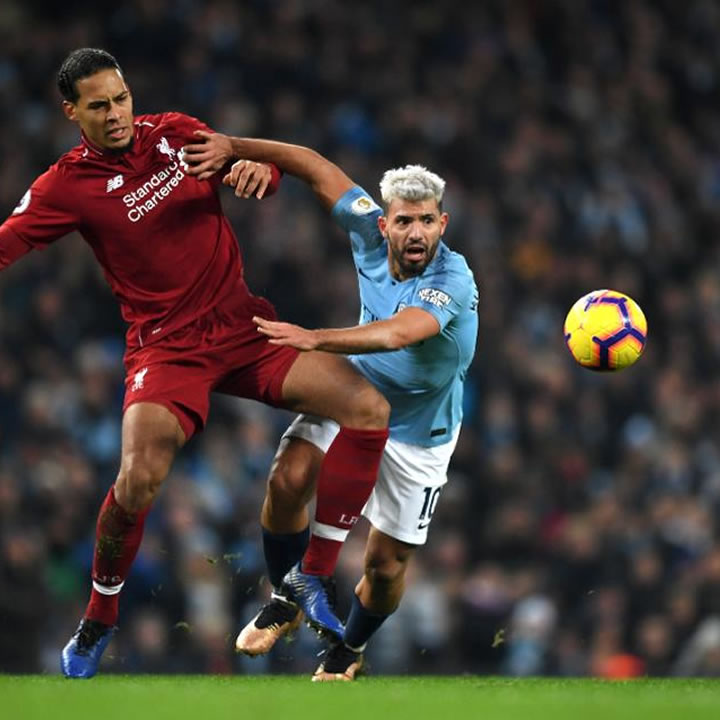 We’re officially into the run for 2019/20 Premier League season and we’ve got Liverpool in the top position with rivals, Manchester City, five points behind. Statistics and rankings regarding top players, mid-fielders and goal-scorers in the Premier League so far have been released.

So, who are the top-ranked midfielders, goal-scorers and goal-keepers for Premier League 2019/20 from the start until now?

Midfielders set the tone and style of the game on the pitch. They are necessary for implementing the manager’s style of play and controlling the flow of the game.

These players link the attack and defence, often creating chances for attackers with defence-splitting through balls and passes and breaking up the opponents’ attacks as and when required. The Premier League this season has already seen some majestic performances from midfielders who have completely dominated the game.

Paul Pogba (Manchester United) is one of the most celebrated mid-fielders of all time. Having made 4 appearances in the Premier League so far, the midfielder has put in some encouraging displays, notching up two assists in the Red Devils’ convincing 4-0 victory against Chelsea.

James Maddison (Leicester City) – With one goal and 2 assists in the season so far, the young Englishman has been the creative heartbeat for Brendan Rodgers’ side and is aiding Leicester City in playing absolutely beautifully.

Bernardo Silva (Manchester City) – An unbelievably talented midfielder who works extremely hard for the team, Silva from the periphery quickly established himself as one of the first names on Pep Guardiola’s team sheet. In fact, after some stunning performances last season, Pep could not stop praising the Portuguese star.

Fabinho (Liverpool) – Having arrived from Monaco last season, the Brazilian initially struggled to adjust to the robust pace and physicality of the Premier League. But, since the turn of 2019, Fabinho’s performances have almost been faultless. Winning the ball with clean tackles and helping the team transition quickly from defence to attack, Fabinho has already put in some memorable performances in the Premier League this season.

Kevin De Bruyne (Manchester City) – With a frankly astonishing output of 2 goals and 7 assists in 6 Premier League appearances so far, the Belgian midfielder has come back stronger than ever from the niggling injuries he suffered last season.

Liverpool was the EPL team with the most clean sheets in the 2018/19 season, with an impressive total of 21.

Alisson and Van Dijk continue to impress in the 2019/2020 season, but Alisson did suffer an injury in the opening game against Norwich, leading to his substitution, Adrian.

Currently, West Ham are at the top of the list with the most clean sheets, i.e 3, with goal-keeper Fabianski Lukasz.

Strikers in line for the Golden Boot

In the 2018/19 season, Liverpool team-mates Mohamed Salah and Sadio Mane both finished on 22 goals for the 2018-19 campaign along with Arsenal striker Pierre-Emerick Aubameyang, with the award being split three ways as a result. Salah and Mane also appeared in the Most Valuable Goal-scorers of the Premier League 2018/19 as well along with Sergio Aguero and Harry Kane.

This year, Sergio Aguero (Manchester City) leads the list for EPL top-scorers this season with 8 goals and 1 assist so far.