Downing Street insisted yesterday that it would not back down over footballer Marcus Rashford’s campaign for free school meals – as Tory party rifts over the issue burst out into the open.

Two Tory MPs were criticised for controversial remarks about the Manchester United player’s call for the meals to be funded over the school holidays until Easter 2021, with one suggesting that the money went to ‘crack dens and brothels’.

The other implied hospitality firms which stepped in to offer free food did not need Government help.

It came as No 10 moved quickly to stress that an aide to Chancellor Rishi Sunak who promised a ‘detailed statement’ on the issue was speaking in a personal capacity and not signalling a U-turn.

A Deltapoll survey for today’s Mail on Sunday found 71 per cent of voters support Rashford’s campaign, with 18 per cent opposed.

The 22-year-old, who was made an MBE for his successful campaign for free meals to be issued during the national lockdown, launched his new drive after Parliament rejected proposals to provide the free meals for vulnerable children.

The striker said that he was ‘truly overwhelmed’ by the fact that his online petition has garnered more than 700,000 signatures, and praised local communities for providing half-term, stop-gap measures.

Parliamentary adviser to Mr Sunak, Tory MP James Cartlidge –who was banned from a pub and restaurant in his constituency because he joined the vote against the free meals extension – defended the Government’s position on Twitter by saying the criticism was ‘wholly disproportionate… given we have the same reasonable position Labour had in every year of govt… that schools aren’t responsible for feeding pupils outside term time’.

However, he added: ‘But accept more to it than that & will make detailed stmt in due course’.

No 10 later clarified the MP was ‘speaking in a personal capacity’.

Mansfield MP Ben Bradley triggered a storm by replying to a tweet in which another user described the free school meals programme as ‘£20 cash direct to a crack den and a brothel’, by saying: ‘That’s what FSM vouchers in the summer effectively did…’

After he was accused of stigmatising working-class families, he said his remarks had been ‘taken out of context’, and claimed he meant giving children who live in difficult situations an ‘unrestricted voucher to spend on whatever’ wasn’t ‘helpful’.

And in a now-deleted post on Facebook, North Devon MP Selaine Saxby said: ‘I am delighted our local businesses have bounced back so much after lockdown they are able to give away food for free, and very much hope they will not be seeking any further government support’. 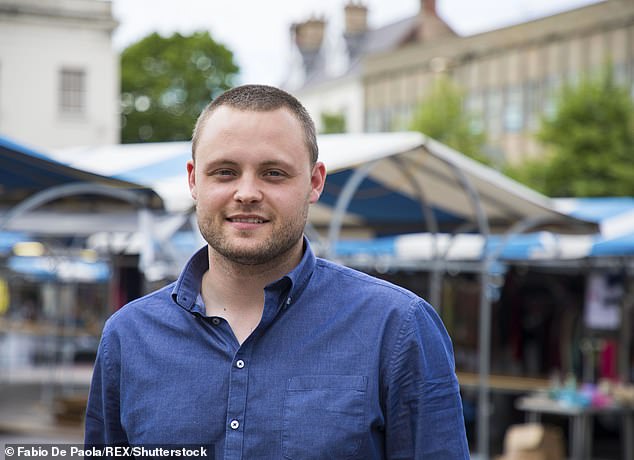 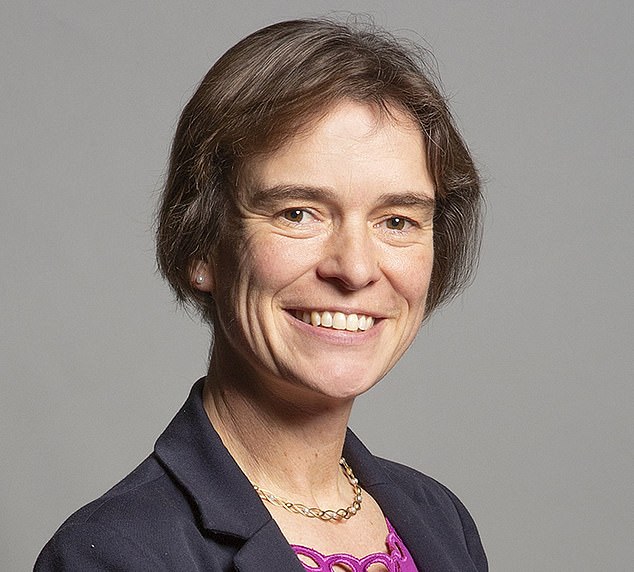 Ms Saxby also claimed she had been taken ‘out of context’.

Her controversial comments came just days after the MP was barred from a Devon pub because locals were angered by her voting against an amendment to the Agriculture Bill that would have helped to protect farmers against being bankrupted by cheap, substandard food imports as part of post-Brexit trade deals.

Responding to the offers of free food from tea rooms, churches, farms and takeaways, Rashford said: ‘Even at their lowest point, having felt the devastating effects of the pandemic, local businesses have wrapped arms around their communities today, catching vulnerable children as they fell.

‘I couldn’t be more proud to call myself British tonight.’

McDonald’s has also offered support to families, announcing a partnership with food waste charity Fare Share UK to provide one million meals for families in need.

Tory MP Robert Halfon, who voted in support of extending free school meal provision, said it should be a ‘no brainer’ for the PM to meet Rashford to come up with a free meals strategy.

Downing Street said: ‘We are committed to making sure the most vulnerable in our society are protected and we’ve put in place a strong package of support to ensure children and their families do not go hungry during this pandemic.

‘The Prime Minister has said free school meals will continue during term time and that he wants to continue to support families throughout the crisis so they have cash available to feed kids as they need to do.’