Champions League finalists Tottenham says they have banned three season-ticket holders who offered to sell their match seats online for a profit.

Tottenham have been allocated 16,000 tickets for the game against Liverpool at Metropolitano Stadium in Madrid on June 1.

The club said in a statement it is illegal for buyers to sell or transfer ownership of their tickets. 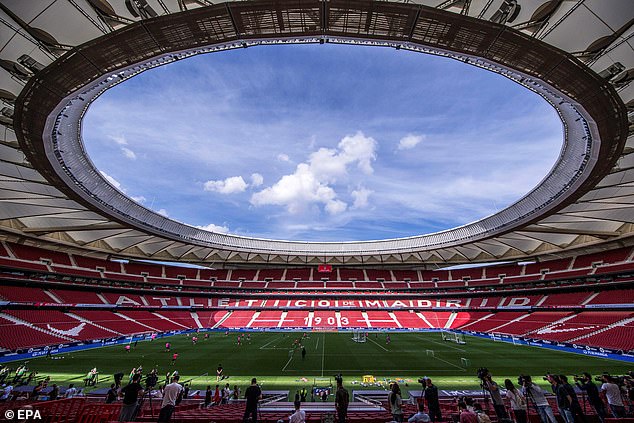 Any tickets sold on by supporters would be cancelled in cooperation with UEFA and become invalid for entry, the statement reads.

The club asks ‘do not ruin one of the biggest occasions in the club’s history by selling on your ticket and profiteering from fellow Spurs fans.’ 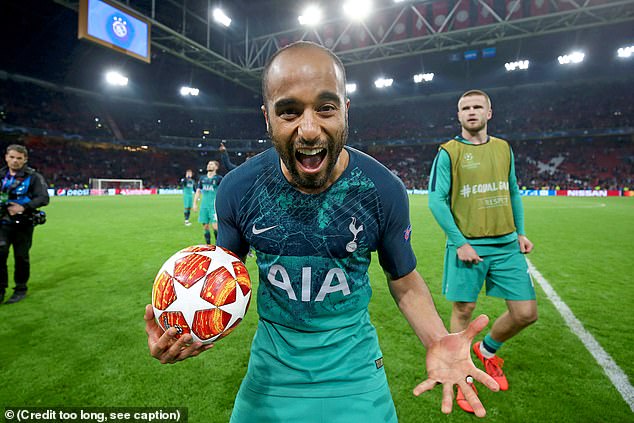