Tottenham are finalising the finer details of a proposed £22million swoop for Lucas Moura.

Sportsmail understands Paris Saint-Germain have an agreement with Spurs over a fee for the forward.

But an agreement over the structure of the deal with regards to how much money Spurs will pay up front is still to found. 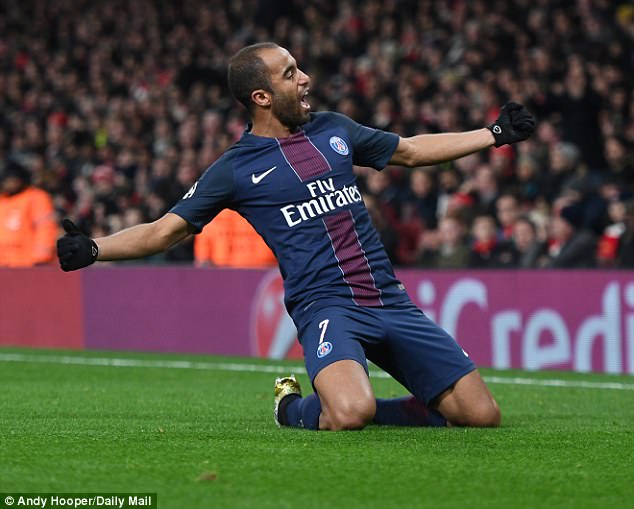 Yet, there is a growing feeing that Tottenham’s move for Moura will be successful. 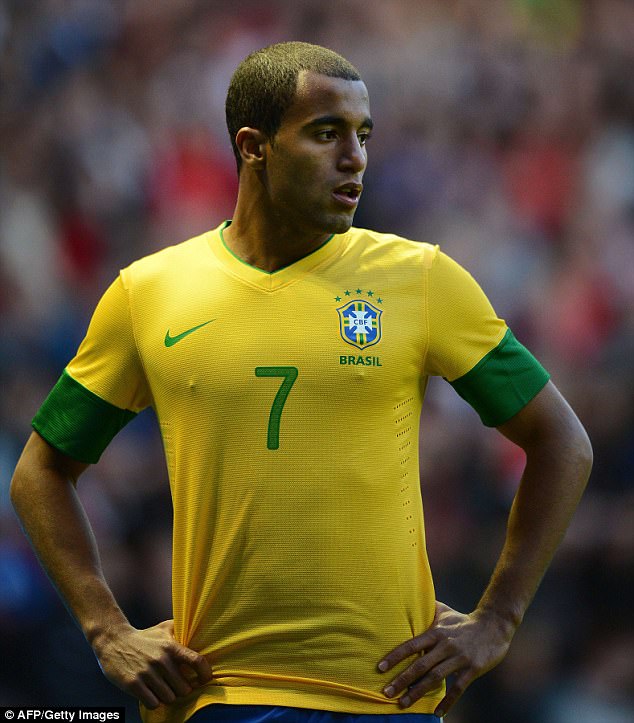 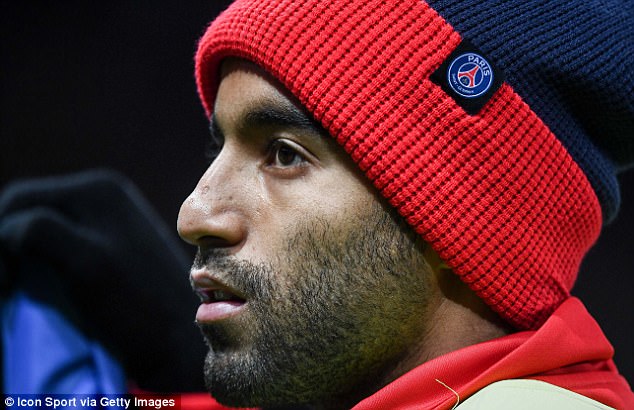 Lucas, 25, has won 35 caps for his country Brazil but has fallen out of favour this season at the Parc des Princes amid an embarrassment of attacking talent.

Since arriving in the French capital back in 2012, Lucas has scored 45 times in 228 appearances, winning four league titles, three French Cups and four French League Cups.