Christian Eriksen has been ruled out of Tottenham’s Champions League tie against APOEL with illness.

The Danish playmaker has not travelled with the squad to Cyprus after feeling unwell on Sunday night.

Eriksen has been crucial for Spurs so far this season, scoring two and assisting four in all competitions — including setting one up against Borussia Dortmund in the opening round of Champions League fixtures two weeks ago. 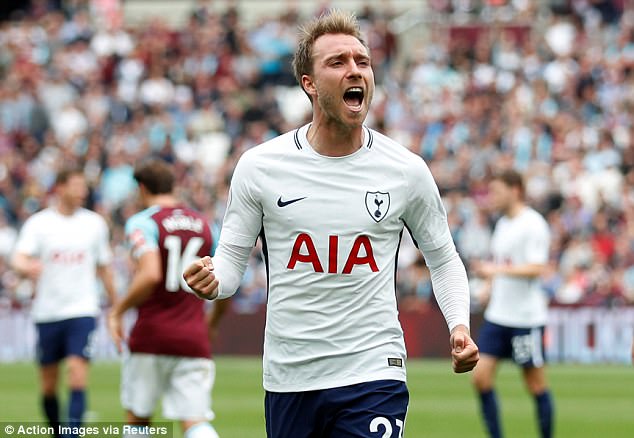 The Denmark international will be a big loss for Mauricio Pochettino’s side, having been in fine form so far this season.

He, along with Dele Alli, has helped ease the goalscoring burden on Harry Kane and even scored in Spurs’ 3-2 win over West Ham last weekend.

Eriksen’s form has not gone unnoticed by his team-mates, either. Defender Jan Vertonghen believes he ‘has made unbelievable progress’ over the last few years — becoming one of the best in the world in his position. 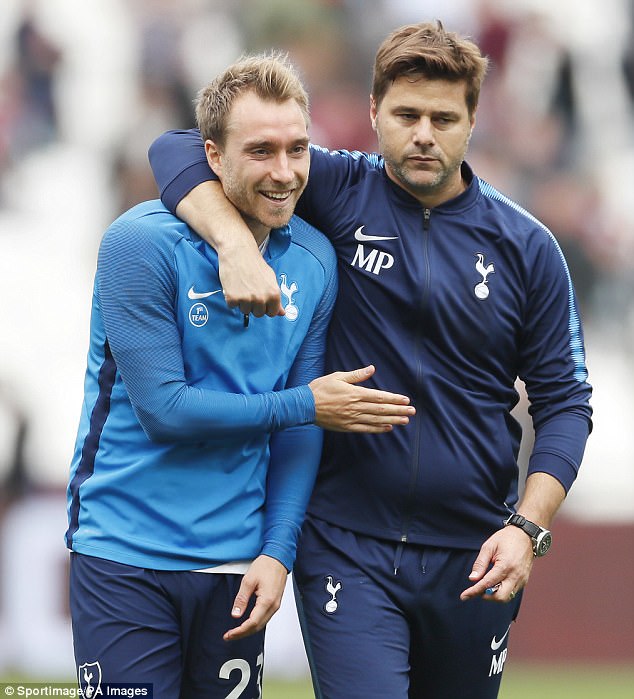