By Adrian Kajumba and Sami Mokbel for the Daily Mail

Champions League semi-finalists Spurs are fine tuning their plans for the summer after going two windows without spending any money.

The profile of players they want to sign to improve Mauricio Pochettino’s squad will still be emerging talents but, crucially, ones who have already shown they can make an impact at the top level rather than projects for the future who still have plenty of developing to do. 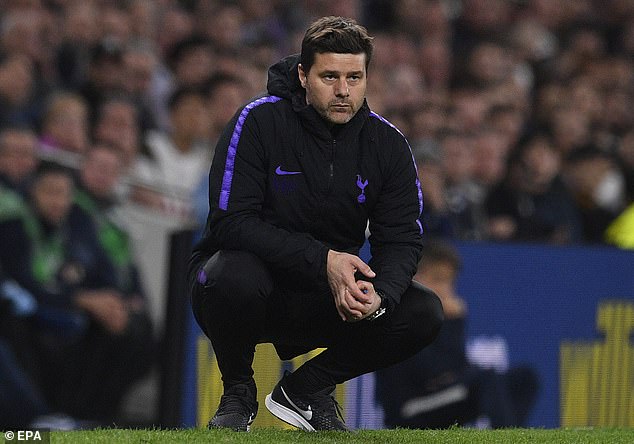 Pochettino will start the window with transfer budget of around £60m as revealed by Sportsmail last week.

But Spurs could raise another £100m from player sales to boost Pochettino’s spending power.

The north Londoners are also set to focus on the foreign talent knowing they can get more for their money abroad.

Spurs tried to sign one player who would have ticked all the boxes last year. 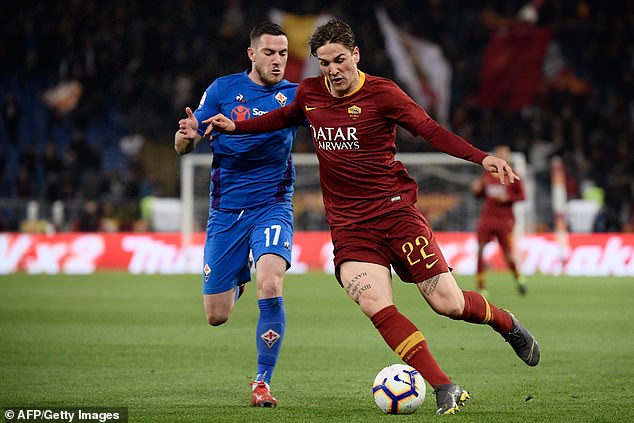 Dutch starlet Frenkie de Jong has admitted he considered an offer ‘long and hard’ from the north Londoners last summer before deciding to stay loyal to Ajax – Spurs’ Champions League semi-final opponents – for another year.

He will now join Barcelona at the end of this season.

But rising star Zaniolo has emerged as a player Spurs’ scouts believe fits the bill for this summer when increasing his central and attacking midfield options will be a priority for manager Pochettino.

The 19-year-old is rated as Italy’s best young player and has enjoyed a breakthrough campaign since joining Roma last summer from Inter for £3.8m.

The left footer has made 33 appearances for Roma this season, scoring six times. 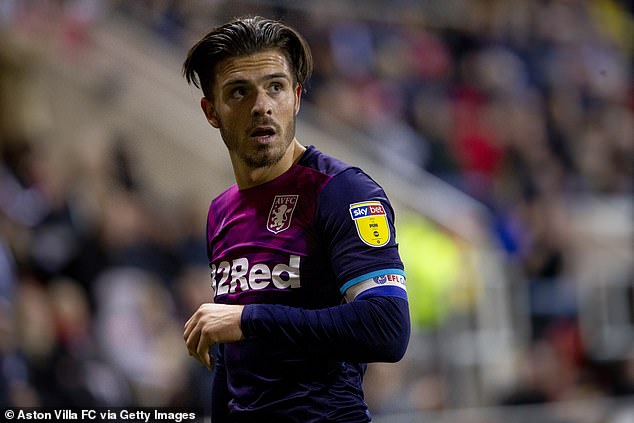 He made his debut for the club in the Champions League at Real Madrid in September and has also broken into Italy’s senior side, winning his first two caps for his country.

Despite their intention to scour Europe for signings Spurs also remain keen on Aston Villa’s Jack Grealish along with Crystal Palace.

Villa are expected to lose captain Grealish if they fail to secure promotion and would want £35m for the 23-year-old attacking midfielder.