Tottenham head to Ajax’s Johan Cruijff ArenA on Wednesday night looking to overturn a 1-0 first-leg deficit and book their place in the Champions League final.

The tie will resume with Spurs now underdogs after their home loss in London eight days earlier.

But there is still plenty of time for Mauricio Pochettino’s side to turn it around and book a date with Liverpool in Madrid on June 1.

Ahead of Wednesday’s second leg, Sportsmail assesses where the match might be won and lost.

Tottenham were not only without injured topscorer Harry Kane in the first leg, they also had their second most prolific marksman missing as Heung-min Son was suspended.

Son will be back on Wednesday night and his return could prove crucial. Spurs only registered one shot on target against Ajax in London, despite having plenty of possession around the opposition’s penalty area.

South Korean Son, who is an excellent finisher with either foot, has the ability to convert half-chances into goals in a way that Fernando Llorente and Lucas Moura do not.

He also give Spurs extra pace and trickery. His presence might make Ajax play with more caution as they will fear his impact on the counter-attack. 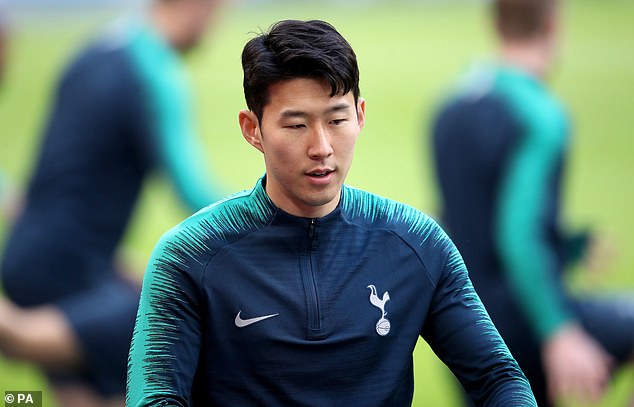 Tottenham were overrun in midfield during the first leg until Jan Vertonghen’s injury forced Pochettino into a tactical rejig just before half time. Moussa Sissoko’s introduction helped Spurs gain more control and he will again be key, this time from the start, in Amsterdam.

Sissoko will have a big job in the second leg. Tottenham’s lack of options dictate that he will play alongside Victor Wanyama, with the duo protecting a back four which includes attacking two full backs.

As well as keeping things solid at the back, Sissoko will be tasked with leading Tottenham’s transition from defence to attack. The Frenchman will need to use his athleticism to drive forward with the ball. Ajax midfielder Frenkie de Jong has the energy to match Sissoko and will hope to shackle the Frenchman — and vice versa. 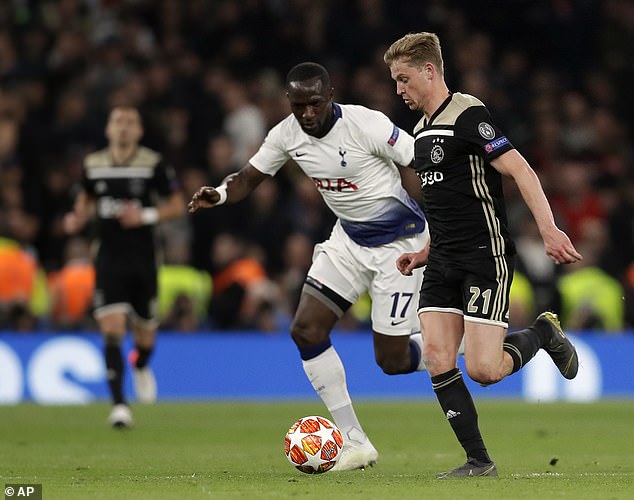 In Kieran Trippier, Spurs have one of the best crossers in Europe but the England ace is not the most competent right back in terms of defensive positioning and awareness.

Spurs tend to look more solid when Trippier plays as a wing back to the right of three centre halves but, with Davinson Sanchez injured, a 4-3-1-2 formation is on the cards.

Ajax will look to focus many of their attacks down the left, with attack-minded full back Nicolas Tagliafico and fellow South American David Neres likely to provide a double threat against Trippier.

For Ajax, goalkeeper Andre Onana looked a little uncomfortable dealing with crosses last week. Spurs will hope to test the 23-year-old in general more than than they did in the first leg when they managed just one shot on target. 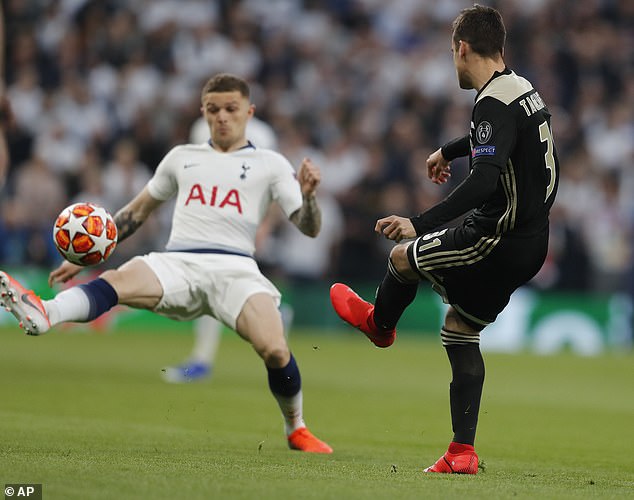 Although neither side has a particularly deep squad, the match could be decided by substitutes.

Llorente played the full 90 minutes in the first leg and Ajax did appear slightly vulnerable against long balls played up to the Spaniard. Spurs will look to utilise the speed and sharpness of Son and Lucas from the start, but Llorente will offer them a Plan B which could be very handy.

Lamela is not fully fit, having last played on March 5, but he could inject a bit of energy and flair into a flagging side for the final 20 minutes.

Meanwhile, Huntelaar has incredible finishing instincts. The 35-year-old has bagged 17 goals this season despite being used mostly as a sub. 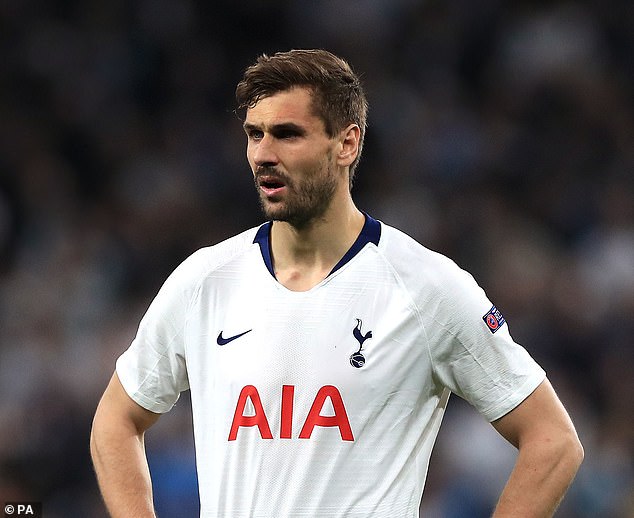 How they got here

Ajax started their Champions League journey way back in July when they beat Sturm Graz in the first of three two-legged ties required to get them to the group stage.

After also seeing off Standard Liege and Dynamo Kiev, Ajax remained unbeaten throughout their Group E campaign despite having tough opposition in Bayern Munich and Benfica, as well as AEK Athens.

Ajax’s sole defeat in Europe this season came at home to Real Madrid, who won 2-1 in Amsterdam. But Real were then thrashed 4-1 at the Bernabeu as fans started to sit up and take notice of this young Ajax side.

A 3-2 aggregate win over Juventus followed, with Cristiano Ronaldo and Co outplayed by the bold Dutch outfit. 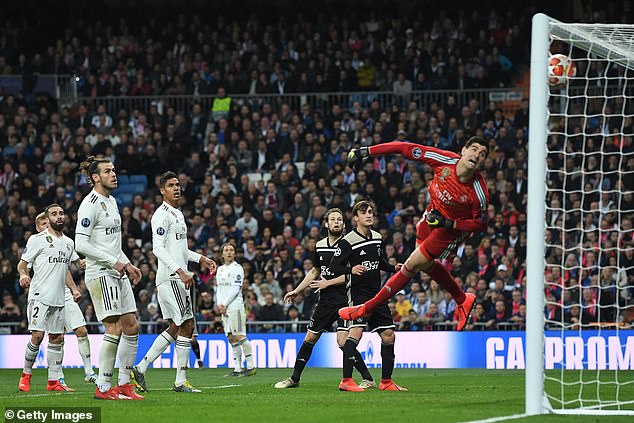 Tottenham, in contrast, have lost four times in Europe already this season and won just five of their 11 games. That is not to say their run to the semi-finals has not been impressive.

After losing to Inter Milan and Barcelona, Spurs were then held to a 1-1 draw at PSV leaving them with just a point after three group games. But home wins over PSV and Inter kept them alive before they battled to a 1-1 draw at the Nou Camp to sneak through.

In the last 16, Spurs won home and away against Borussia Dortmund, beating them 4-0 on aggregate before getting the better of Manchester City on away goals after a thrilling 4-3 loss at the Etihad Stadium.