Last year’s Champions League finalists Tottenham have been handed a tricky group stage draw in their bid to go one better in 2019-20. 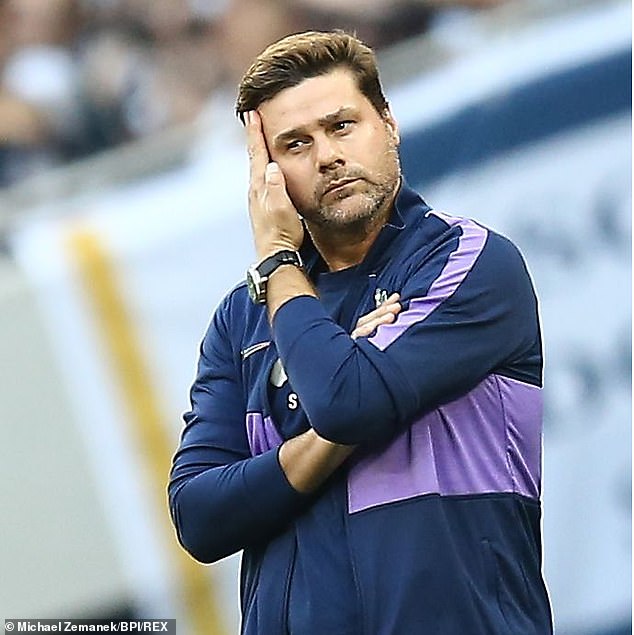 The retirement of Arjen Robben and departure of Franck Ribery mean Bayern Munich are a side in transition heading into this season’s competition.

The arrival of Philippe Coutinho should ensure Robert Lewandowski has a consistent supply line but the failure to replace Robben and Ribery following their failed pursuit of Leroy Sane could harm their chances of success in Europe this season.

If Lewandowski doesn’t fire, Bayern could struggle for goals in Europe.

Bayern have lifted the European Cup five times – the last coming in 2013.

A weakened attack means Bayern aren’t the force they were with Robben and Ribery. 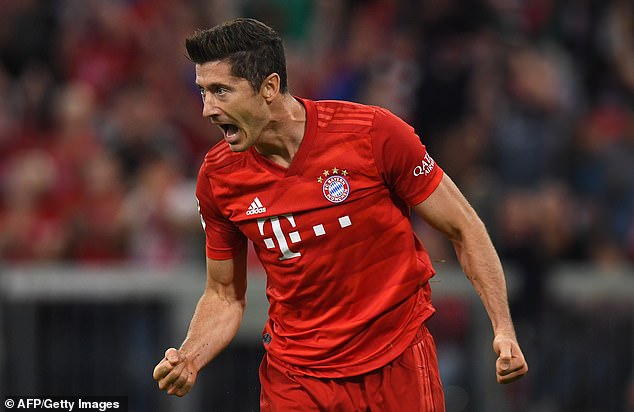 There have been wholesale changes at Olympiacos. Eleven players in and seven out the door. Their record in England is pitiful over the years, though they did spring a surprise at the Emirates in 2015 and their home form is daunting.

The 32-year-old has three in four games this season, two of which were crucial in qualifying for the group stages.

The Greek runners-up’s best finish in the Champions League was when they reached the quarter-finals in the 1998-99 campaign.

No opposition teams like facing the hostile atmosphere at the Karaiskakis Stadium but that is unlikely going to be enough to help them reach the last-16. 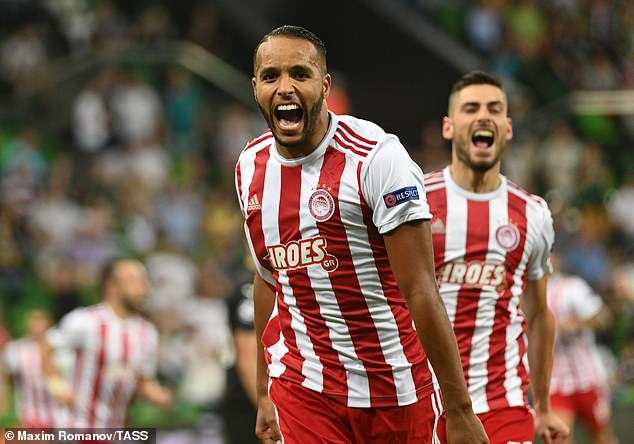 Returned to the Champions League last year after a long exodus. They weren’t quite the whipping boys everyone expected them to be in a group comprising PSG, Napoli and Liverpool. They took points off Napoli at home and beat Liverpool 2-0. Spurs cannot afford to take a trip to Belgrade for granted.

Remember him? The winger who signed for Chelsea but never really played? Well he is the shining light for Belgrade now.

Beat the holders Liverpool last season at home. Their away record let them down. The hostile atmosphere at the Red Star Stadium is something to be wary of. 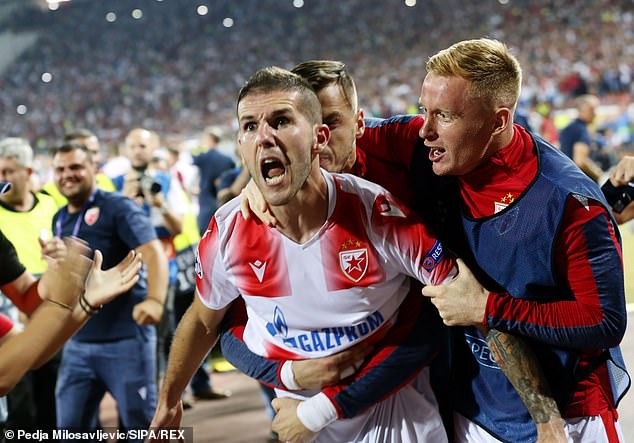 Where will Tottenham finish in group?

Tottenham’s away form will be critical. They are good enough to beat both Olympiacos and Red Star Belgrade both home and away but it is by no means a given. But if they can take at least three points off Bayern Munich then that will surely be enough to secure them runners-up spot.