REVEALED: Harry Kane’s goal against Olympiacos following quick-thinking work of ball-boy should NOT have stood after Serge Aurier’s foul-throw… so why didn’t VAR intervene?

A helping hand from an alert ball boy saw Tottenham draw level early in the second half in their 4-2 win over Olympiacos – but replays have suggested that Harry Kane’s first goal of the night should not have stood.

After the ball had been kicked out by Olympiacos following a challenge on Lucas Moura, the ball boy quickly threw the ball to Serge Aurier.

The Ivorian immediately released the ball and sent Moura through down the wing, before he cut the ball back for Harry Kane to restore parity. 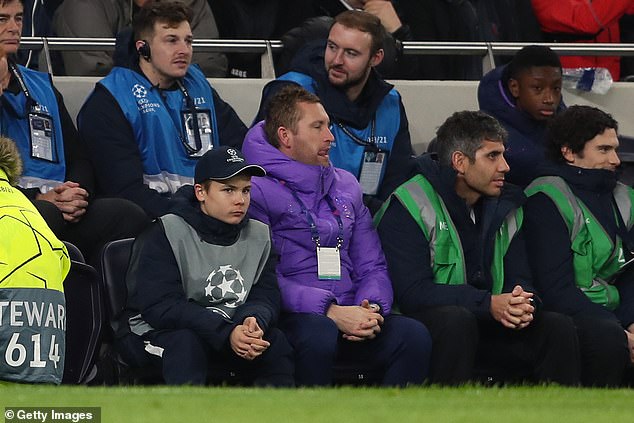 However, replays of the goal demonstrate that Aurier’s left foot was over the touchline when planted – and as such constitutes a foul throw.

VAR was of course available at the Tottenham Hotspur Stadium – but it chose not intervene and disallow the goal on that occasion.

Unlike the clear manner in which the right-back’s foot was over the line, UEFA’s official VAR protocol is far more hazy regarding the matter. 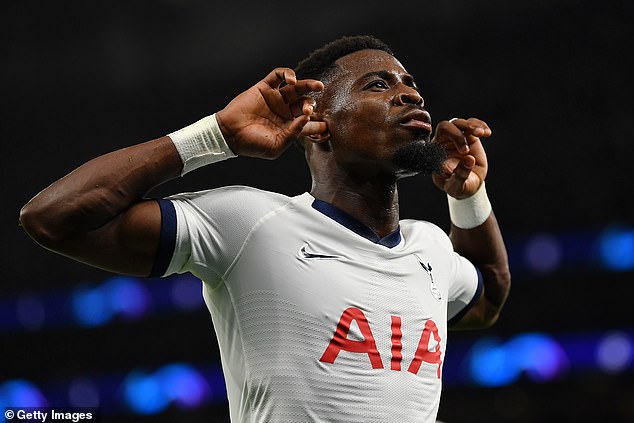 It states that: ‘The VAR is also able to take into account any infringement that could have taken place in the immediate build-up to the incident.’

This is not the first time that Aurier has struggled with the issue when delivering a throw-in.

In February 2018 he famously and rather embarrassingly managed to take three foul throws in the same match against Crystal Palace. 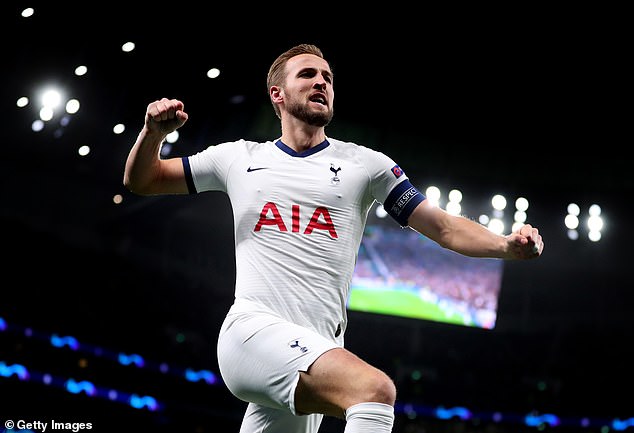 While Aurier’s role in Kane’s equaliser has been heavily scrutinised, the ball boy received high praise for his part, especially from manager Jose Mourinho.

He said: ‘I love intelligent ball boys. He understood the game and made an assist. 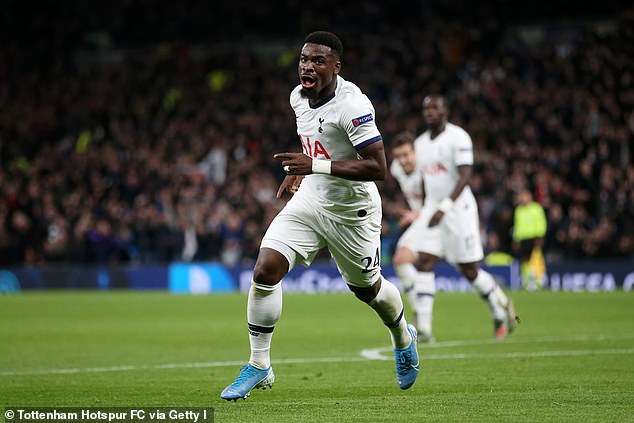 ‘He was reading the game and wasn’t looking at the stands.

‘I wanted to invite him to the dressing room to celebrate with the players but he had disappeared.’

Spurs eventually scored two further goals through Aurier himself and Kane again to secure the win and passage into the knockout stages of the Champions League with a game to spare in Group B.

Kane also created history with his second goal, becoming the fastest player in Champions League history to score 20 goals in the competition. 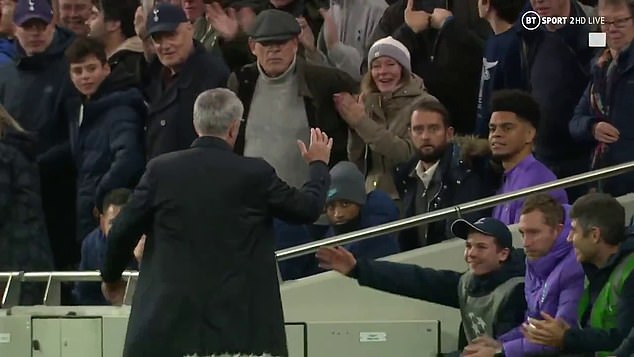