Singapore has long been seen as the land of opportunity – and for Juan Foyth and Kyle Walker-Peters it is suddenly just that.

The Tottenham duo, in the south east Asian country for the first leg of the club’s pre-season tour, will this week be given the chance to step up and show manager Mauricio Pochettino that they can be relied upon as he considers his options at full back.

On Wednesday, Kieran Trippier completed his move to Atletico Madrid and with Danny Rose permitted to stay at home and search for a new club, there are vacancies on both sides of Spurs’s defence. 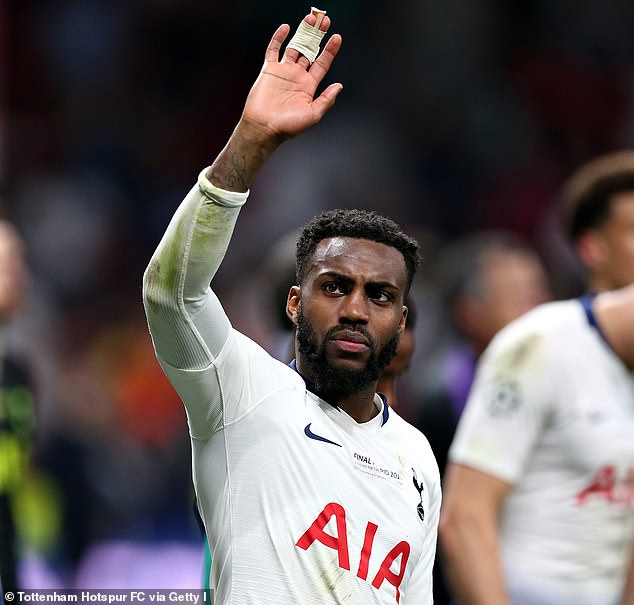 While Serge Aurier is Trippier’s likely successor, questions remain over the Ivory Coast man’s consistency and injuries last season did not help his cause.

And that provides a clue as to why 21-year-old Foyth, whose last game was only on July 6, stuck his honeymoon on hold to ensure he was on the Singapore Airlines flight from London with the rest of the squad on Wednesday night.

In theory, the young Argentine could have asked to remain off until July 27, in line with FIFA’s 21-day rest guidelines. And, given he has just got married to his childhood sweetheart, he would have had good reason. However, Foyth was having none of it. The honeymoon could wait. All of a sudden, he has a job to fill. 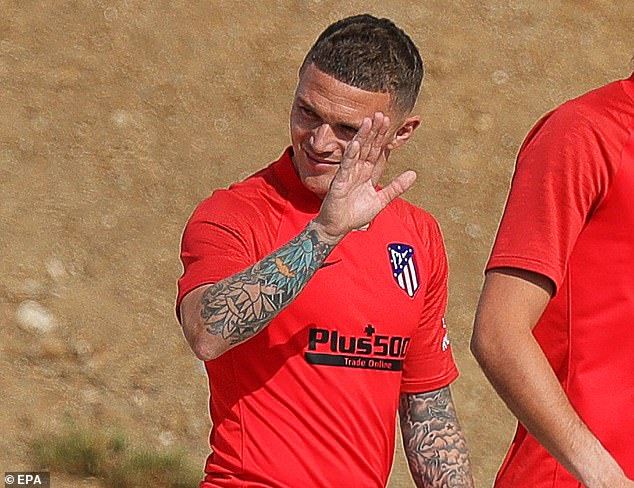 Trippier’s departure did not surprise Pochettino. The Bury-born defender had often fancied a move abroad and his hugs to supporters at the end of the Champions League final suggested heavily that he was gone.

Foyth, brought in as a centre-half, has already been shifted to right back. Pochettino is used to being creative and he will do so again.

Foyth will be keen to make an instant impact on the trip, something which he proved well capable of in May when he got himself sent off just two minutes and 13 seconds after coming on as a substitute in a 1-0 defeat at Bournemouth – his last outing for his club.

At least it meant he was fresh for the Copa America, in which he excelled for Argentina as they finished third. With Aurier still on his break, Foyth is expected to start against Juventus on Sunday and then against Manchester United in Shanghai next week. 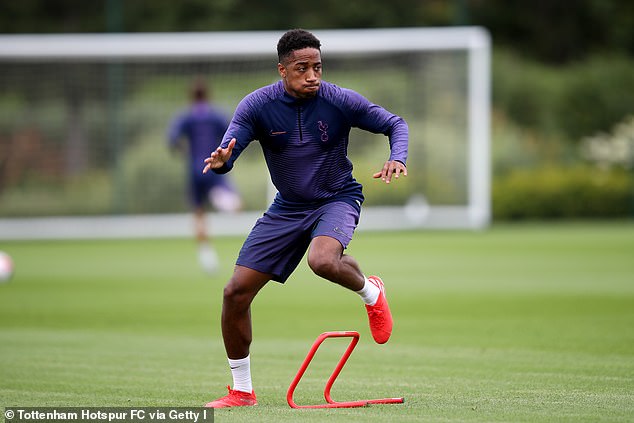 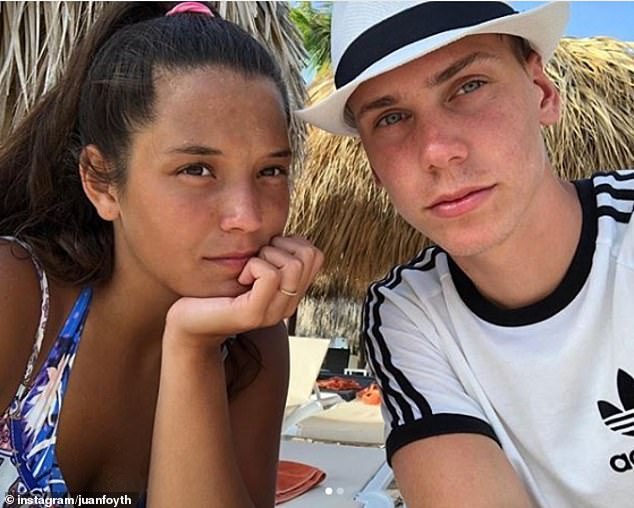 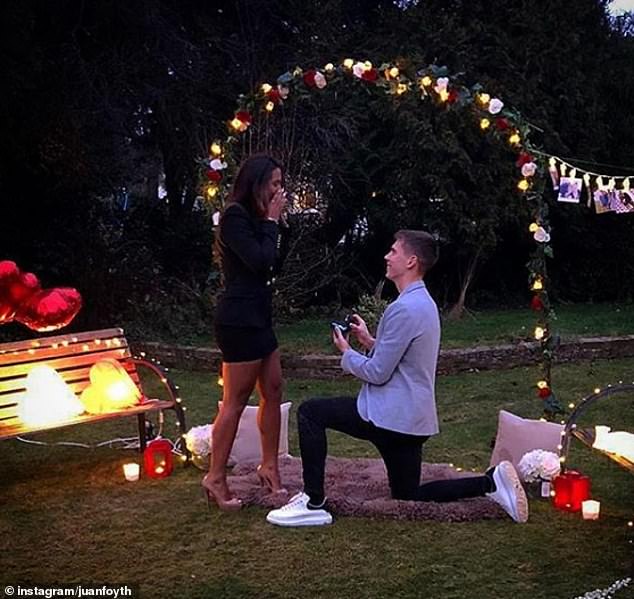 Walker-Peters, who made 10 appearances last season, will also be looking to impress. With Ben Davies injured, the 22–year-old may well be deployed at left back and will need to perform well given Tottenham’s interest in Fulham youngster Ryan Sessegnon.

With Trippier gone, the Englishman has the homegrown factor in his favour. If he is to kick on, now is the time. Meanwhile, Jan Vertonghen, has insisted he will not be leaving the club this summer despite having yet signed a new contract.

‘I’ve got a year left, I will have to see what happens,’ the Belgian defender said. ‘I love being here. I feel great with the manager, he’s been supporting me and making me a better player. I’ve got everything I want. It’s the best club to play for at the moment.’ 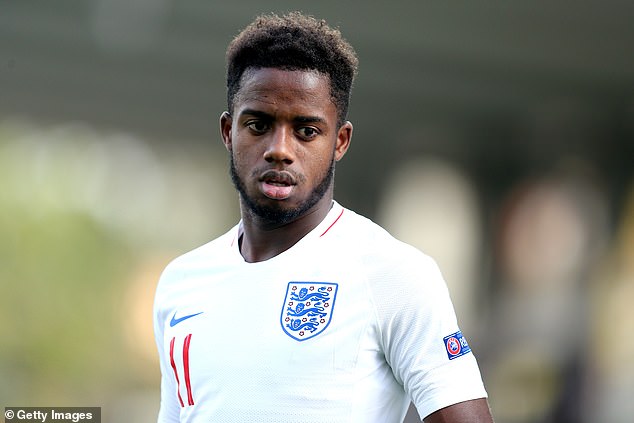