Rugby fans were treated to a rare penalty shoot-out in the European Champions Cup quarter-final between Toulouse and Munster.

The two sides drew 24-24 in normal time at the Aviva Stadium and neither was able to score in the 20-minute extra-time period, so a place-kicking competition decided the winner.

It was the French side who progressed to the last four with a 4-2 victory in the shoot-out after Ben Healy put his decisive kick wide. 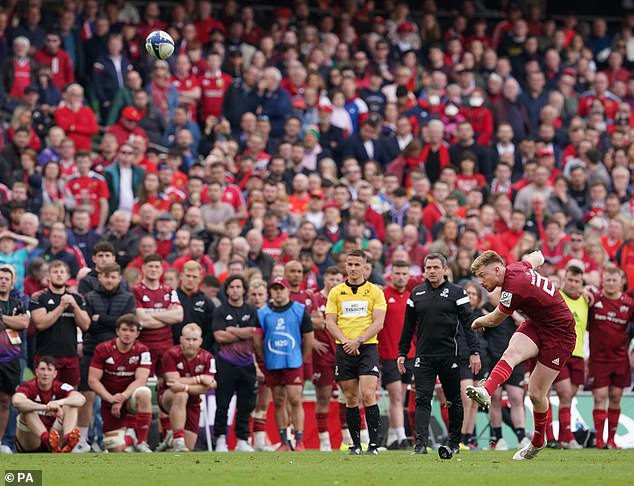 Place-kicking competitions are pretty uncommon, so it was unsurprising that some fans needed reminding of the rules.

The first kicker takes both efforts from the centre, kicker two has both from the right and kicker three has the two attempts from the left.

Conor Murray’s first kick for Munster was dead straight between the posts, before France captain Antoine Dupont levelled it up for Toulouse. 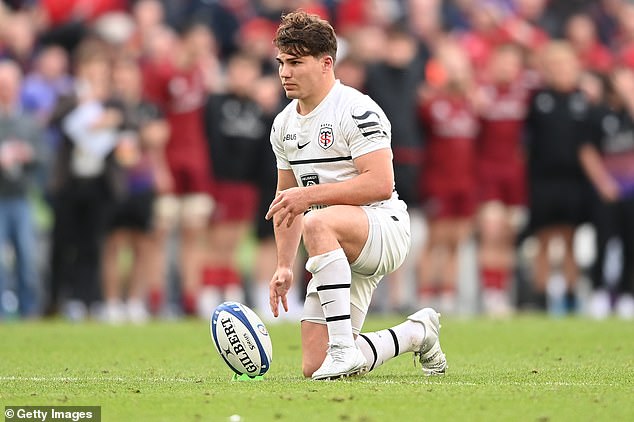 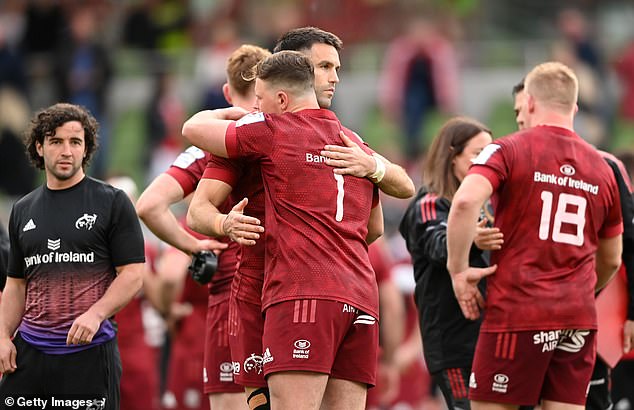 Ben Healy then missed from the right on the 22m line for the Irish side and Thomas Ramos’ effort snuck in to put the visitors in front.

After Joey Carbery and Romain Ntamack both scored from the left, Murray missed his effort from the centre of the 10m line to give Toulouse a serious advantage.

Dupont piled the pressure on with another perfect kick, before Healy missed for the second time as Munster crashed out.

Defending champions Toulouse will play the winners of Leicester against Leinster in the semi-final.