A Queensland mayor has been treated for shock after she was involved in an early morning car accident which left a motorcyclist dead.

Jenny Hill was travelling through an intersection on Nathan Street in Townsville, northeast Queensland, shortly before 8am on Thursday when her car collided with the man, who was travelling on a bike.

A Queensland Ambulance Service spokeswoman has since confirmed a man died from injuries sustained during the accident.

He was initially transported to Townsville University Hospital in a critical condition but died shortly after.

Ms Hill, who was driving a commodore at the time of the crash, escaped unscathed.

She was being treated for shock at the scene.

‘Townsville City Council confirms that Mayor Jenny Hill was involved in a traffic incident this morning. Police are currently investigating,’ a statement read.

‘Our hearts go out to everyone involved in this tragedy.

‘We understand that the Mayor is currently being treated for shock.’

The forensic crash unit attended the scene, where they determined the man crashed into the left side of Ms Hill’s car.

The intersection has been closed while the investigation is underway and motorists are asked to take a different route.

Ms Hill is a known car lover, and just hours before the crash shared an old photo to her Facebook page celebrating a series of Austin A70 Somerset cars which were imported into Australia. 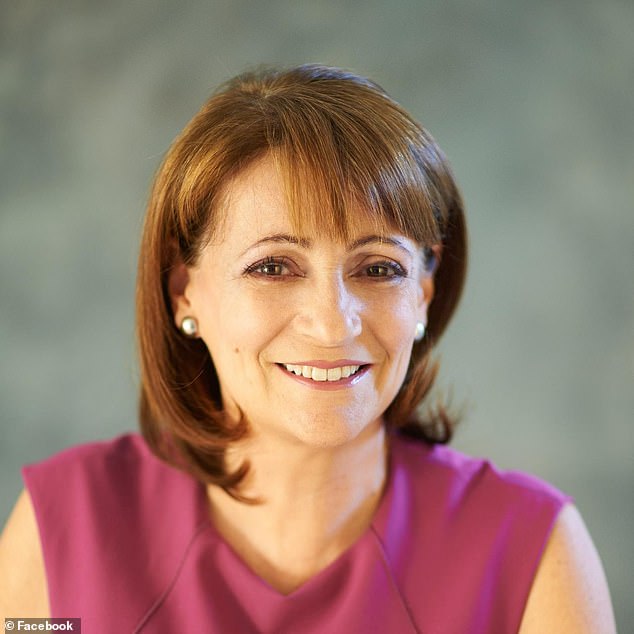