Fiona Murakamu (pictured), 45, says was forced to punch a carjacker in the head after he allegedly attacked her on Wednesday as she pulled into the driveway of her Townsville home with her children in tow

A carjacker allegedly confronted a mother and her children on Wednesday night as the family pulled into the driveway of their Townsville home, which they moved into just three days prior.

Fiona Murakamu, 45, said the man, who she claims was high on drugs, flung open the driver’s side door of her silver Mitsubishi ASX at about 8.20pm as she paused in front of her home on Fitzroy Street in Cranbrook.

The teacher told the Townsville Bulletin the man attacked her when she paused briefly and unlocked the door so her 12-year-old son could get out and open the driveway gate.

Ms Murakamu said she began punching the man in the face repeatedly to give her children an opportunity to flee.

‘I just had to try and buy some time to get the kids out of the car,’ she told the publication.

As the man began to reverse out of the driveway with the family in the car, the 45-year-old said she began yelling ‘get out, get out, I’ve got kids’.

Ms Murakamu said she continued to punch the man as she yelled for her 16-year-old daughter and her 17-year-old boyfriend to get out of the car.

The teenagers were able to jump out and call for help as Ms Murakamu continued to cling onto a car door. 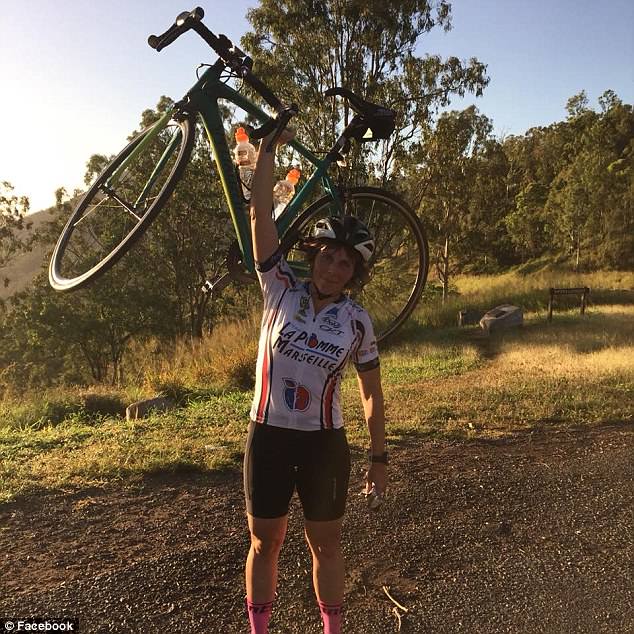 She fell from the car as the man allegedly fled in the vehicle, causing her to damage tissue in her shoulder and crack a rib, the Townsville Bulletin reported.

Queensland police said they have charged a 36-year-old man over the alleged incident.

The silver Mitsubishi ASX was later found abandoned at the intersection of Black River Road and the Bruce Highway.

The man will appear in the Townsville Magistrates Court on Friday. 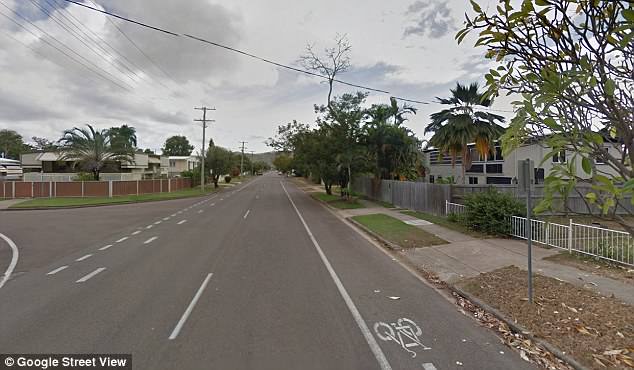 The 45-year-old teacher said the man, who she claims was high on drugs, flung open the driver’s side door of her silver Mitsubishi ASX at about 8.20pm as she paused in front of her home on Fitzroy Street (pictured) in Cranbrook