Toyota HiLux EV version planned for Australia but it could cost $40,000 extra

An electric-powered version of Australia’s favourite vehicle, the Toyota Hi-Lux, could be available in under a year but at a potentially eye-watering cost beyond the average 4WD enthusiast.

SEA and two other electric car manufacturers are already fitting battery power to the smaller Hi-Lux ute models but experts say adapting the vehicles adds at least $40,000 to the retail cost.

The new EV HiLux is also likely to be produced in relatively small numbers with a target market of bigger fleet buyers, such as mining companies and government.

‘We have significant interest from companies to do that and we are working with the Toyota group to see if we can achieve that goal,’ he said.

Mr Gillespie said an EV HiLux could be launched in 2023 by taking second-hand vehicles and fitting them with SEA Electric’s battery power units.

‘We are ready to go, we just have to order the components at scale,’ Mr Gillespie said. 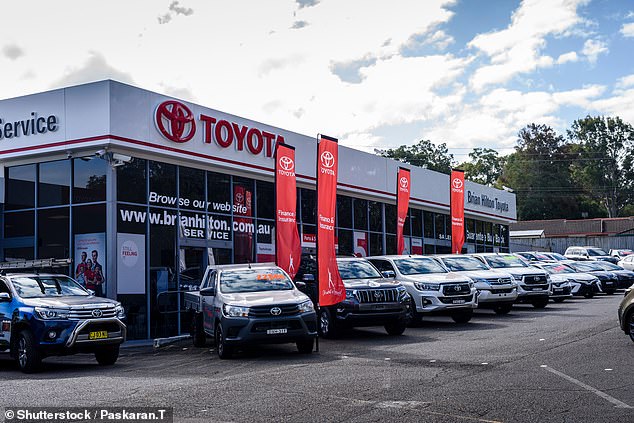 Adapting HiLuxs to battery power will likely add about $40,000 to the vehicle’s price tag

‘So if someone said, ‘Can you build 200 in the second half of next year?’ the answer is ‘absolutely’.

While this could happen in Melbourne, SEA is a US company with global plants.

However, Mr Gillespie said talks were still at an early stage with Toyota, which SEA has a strong relationship with.

The Japanese auto giant could still decide they would prefer to create an in-house version of an electric-powered HiLux. 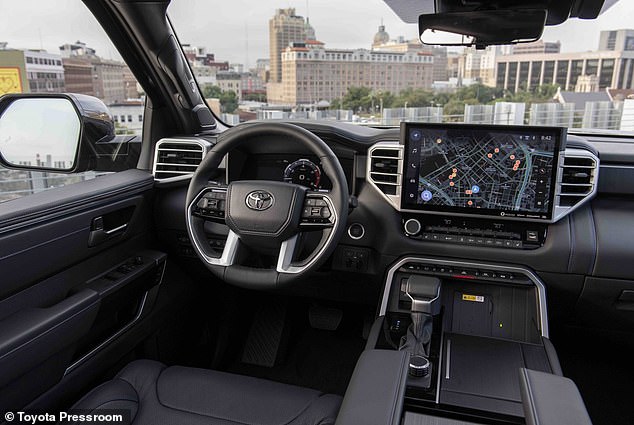 The Toyota HiLux is Australia’s highest selling vehicle with over 52,000 sold in 2021

With many of its competitors are already well advanced in producing electric pick-up trucks and utes Toyota, has been seen as the laggard in the industry.

However, in December the company unveiled 17 electric ‘concept cars’. 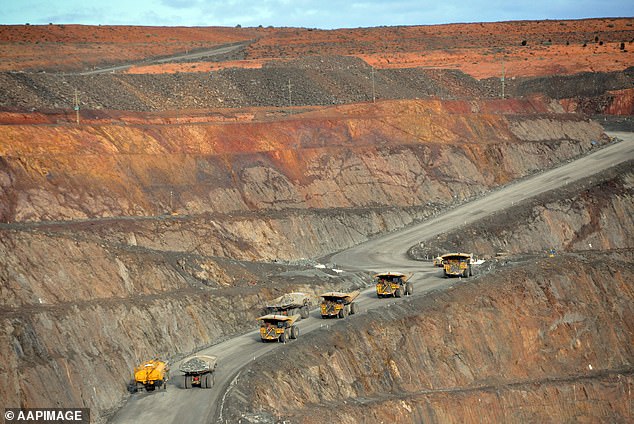 The new battery powered HiLuxs will be aimed at corporate fleet buyers, such as big mining companies

Toyota’s global chief, Akio Toyoda, said the vehicles were prototypes of models the maker plans to get into the market by 2025.