PICTURED: Mum who was found dead inside the home she shares with her 10-year-old son – as her estranged husband is arrested

By Kelsey Wilkie and Lauren Ferri For Daily Mail Australia

The estranged husband of a woman whose body was found inside a Melbourne home has been arrested.

Elaine Pandilovski’s body was discovered after police conducted a welfare check at the home on Hawkes Drive at Mill Park about 9.30pm Tuesday.

Zoran Pandilovski, 45, her estranged husband, has been arrested over her death and is under guard in hospital, the Herald Sun reported.

Elaine Pandilovski’s (pictured) body was discovered after police conducted a welfare check at the home on Hawkes Drive at Mill Park about 9.30pm Tuesday 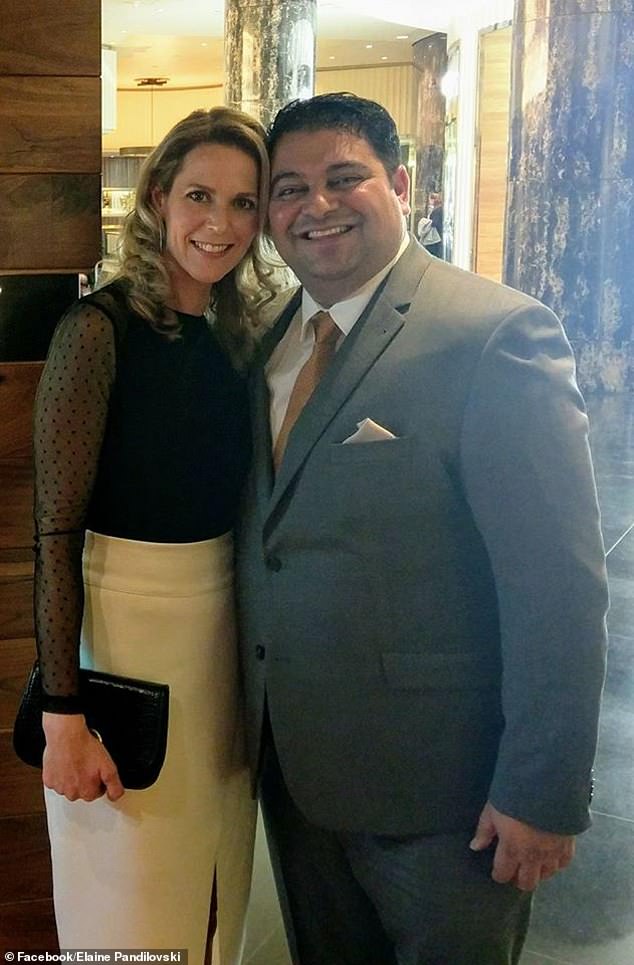 According to neighbours, the couple, who were high school sweethearts, recently separated.

They said Ms Pandilovski, 45, who worker as a special needs aid, had been living at the single-storey home with her son.

Family became concerned for her welfare after she failed to turn up to work at Plenty Parkland Primary School in Mill Park.

Ms Pandilovski’s aunt Mary Yoannidis said Mr Pandilovski had been at the house earlier in the day to pick up an Ipad or computer which was broken.

She relatives have been left heartbroken by her death.

‘She was the most beautiful person in the world. She was caring, compassionate … did everything for everyone.

‘She was more my best friend… more like a sister than a niece. I did everything with her.’

She said the couple’s son, Thomas, who has autism, had been staying at his grandmother’s house when his mother’s body was discovered. 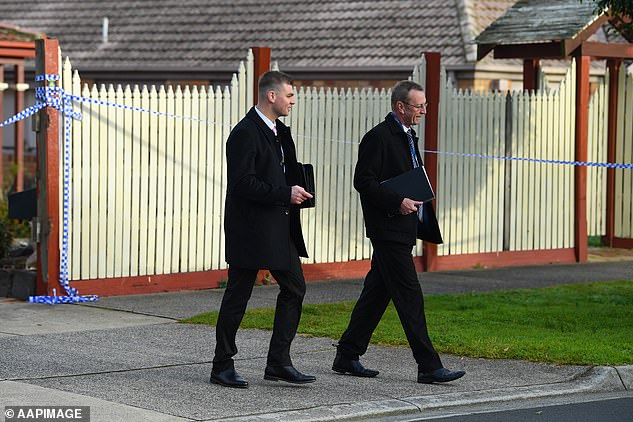 One nearby resident described the woman and her son as ‘good people’.

‘I just can’t believe it,’ one neighbour said.

‘There was a kid outside crying. Feel sorry for who it is. This is a quiet area.’

Homicide squad detectives were still at the scene with the home cordoned off as investigations continue.

Anyone with information has been urged to contact Crime Stoppers on 1800 333 000. 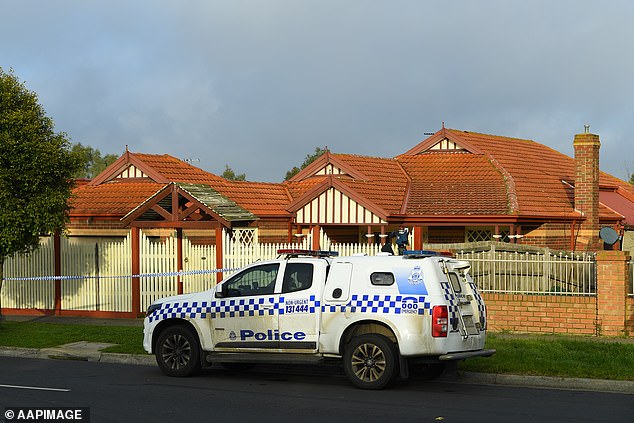