Train driver, 43, took his own life months after hitting and killing suicidal pedestrian

Father-of-four driver, 43, took his own life months after suicidal pedestrian killed themselves by jumping onto the track in front of him and he failed to get over the tragedy, inquest finds

A train driver took his own life just months after hitting and killing a suicidal pedestrian.

Scott Walker was unable to cope with the tragedy and was found dead after police broke into his four-bedroom home in Hull.

The 43-year-old father-of-four had started drinking heavily after the train he was driving hit a pedestrian, who had ended their own life.

Hull Coroner’s Court heard that the trauma of the ordeal eventually led to the breakdown of Mr Walker’s relationship. 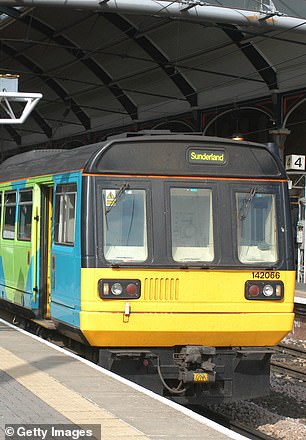 His heartbroken ex-partner told the hearing: ‘After the train accident, which was confirmed as a suicide in January 2018, it really affected Scott. He was never the same after that.

‘He would drink heavily and have a temper. He would usually send me abusive messages.

‘It was on October 1, a month before Scott’s death, that I decided to move out of the family home with our two children.’

Mr Scott worked at Arriva Trains Northern as well as working as a bus driver and for the Yorkshire Evening Post in the printing department. 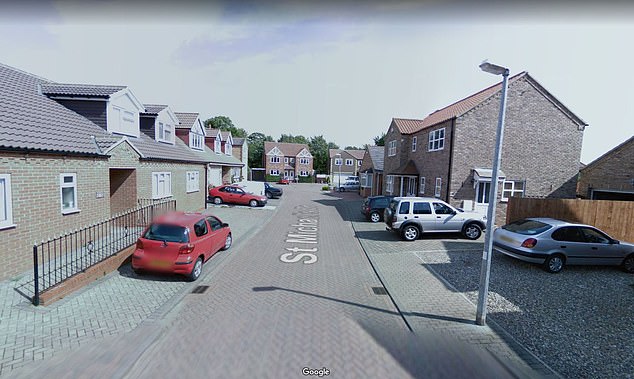 Mr Walker was found dead after police broke into his four-bedroom home on St Michael’s Drive, Hull (pictured above)

His GP said Mr Scott had explained he was ‘of low mood’ but had no intention of taking his own life during a visit in July 2018.

He had complained of having anxiety and depression and was given medication.

Mr Scott had needed several weeks off work after the train accident but was going back to work while being paired up with another driver.

He was also being supported by London North Eastern Railway (LNER) following the death on the track, the inquest was told. 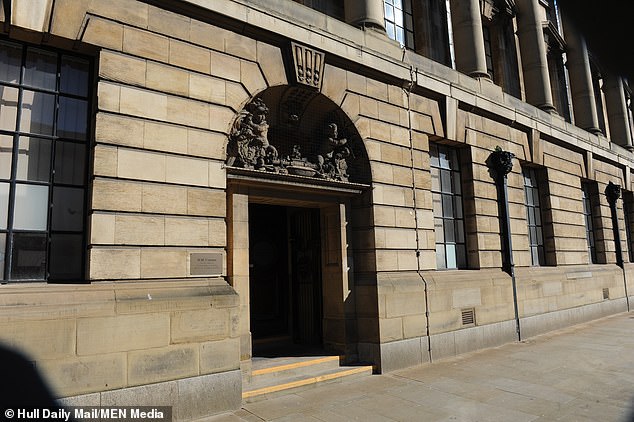 Scott was found dead by police officers who entered his home at around 3.30pm. They told the inquest he was found clutching a note in his hand.

Dr Laszlo Karsai, consultant histopathologist at Hull Royal Infirmary, told the hearing the medical cause of death was ‘drug poisoning’.

She said: ‘He had anxiety and depression since the train accident and recently had split from his partner. I find his many personal problems overcame him at the end and he wanted to take his life by his own hand.’ 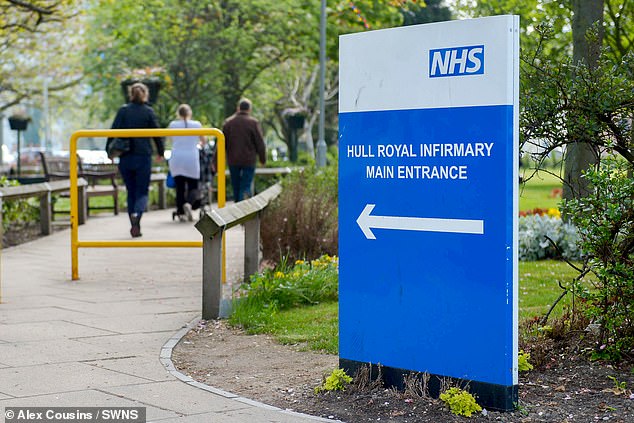