Forget about the ‘trans-Tasman travel bubble’: First flight from Australia to New Zealand is cancelled as Victoria battles a coronavirus explosion

Flights between Australia and New Zealand as part of a ‘trans-Tasman travel bubble’ have been delayed due to Victoria’s second wave of coronavirus.

The first flight over the Tasman Sea was set to leave from Canberra Airport to Wellington on Tuesday but was cancelled after the rapid increase in community-transmitted infections in Victoria.

Managing director of Canberra Airport Stephen Byron told NCA NewsWire flights will now be planned for the end of July, after 75 new cases of coronavirus were recorded in Victoria on Monday.

‘The nature of the return of the virus into Melbourne, together with continuing discussions with governments in Australia and New Zealand has meant we’ve pushed back flights,’ he said. 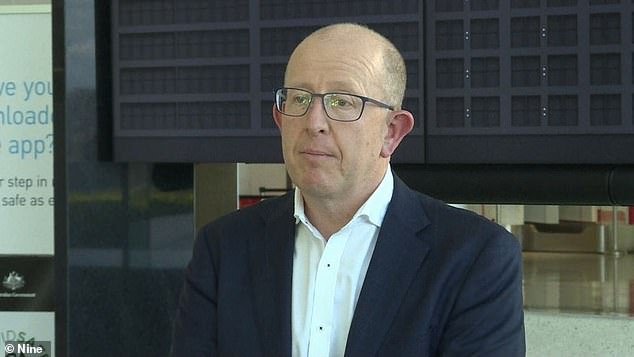 ‘People do want to travel between Australia and New Zealand, people want to come home, so both ways, and they want to do it without quarantine,’ he said.

For the travel bubble to work Australians must be given permission to be able to fly to New Zealand and have mandatory two-week quarantine periods removed by the National Cabinet.

Airports must also be organised to host passengers in two separated areas for those heading directly to their destination via a ‘green lane’ or away into quarantine.

‘Not only are these areas entirely free from risk of infection from quarantining passengers, but all staff will be COVID safe because they will not be subject to processing passengers bound for quarantine,’ Mr Byron said.

Green lanes are being implemented at Canberra, Sydney, Brisbane and Melbourne airports, with each location looking to granted approval for travel in the next two weeks. 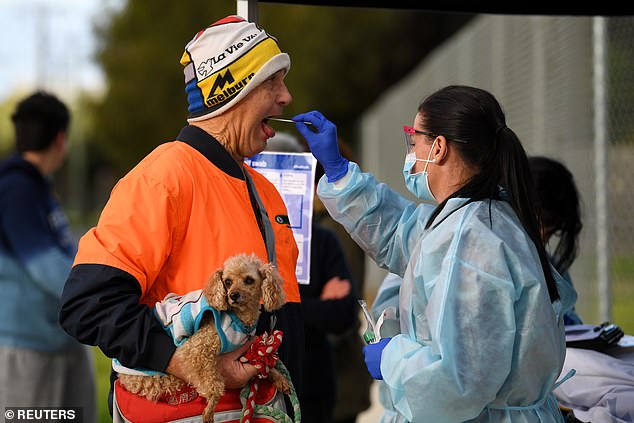 Mr Byron said Canberra would be the safest location for initial travel as international flights will only operate within the bubble and there have been no cases of COVID-19 community transmission in the city.

He believes the governments should go ahead with Trans-Tasman travel bubble proposal despite the threat of a second wave.

New Zealand Prime Minister Jacinda Ardern said New Zealand will not be involved if there is evidence of community transmission.

Victoria’s spike in coronavirus cases has caused South Australia to abandon plans to lift all its remaining border restrictions next month.

Premier Steven Marshall says the July 20 date to lift quarantine measures for Victoria, NSW and the ACT has been scrapped on the latest health advice.

He says the state may move separately on NSW and the ACT but can’t make any move in relation to Victoria in the current circumstances.

‘Our number one priority is the health, welfare and safety of all South Australians. At this stage we cannot lift that border (with Victoria) on the 20th July as we were hoping to do,’ the premier told reporters on Tuesday. 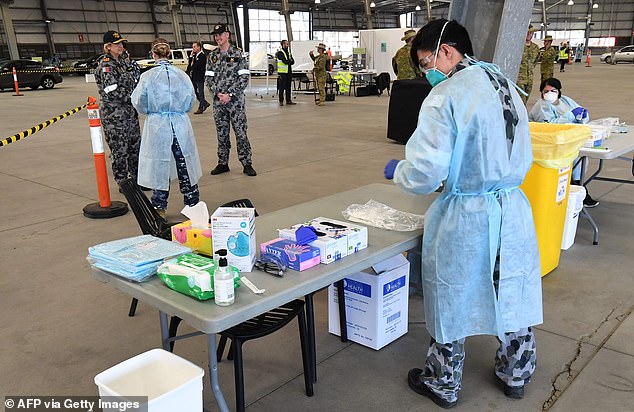